Case against man accused of killing ex-girlfriend going to trial 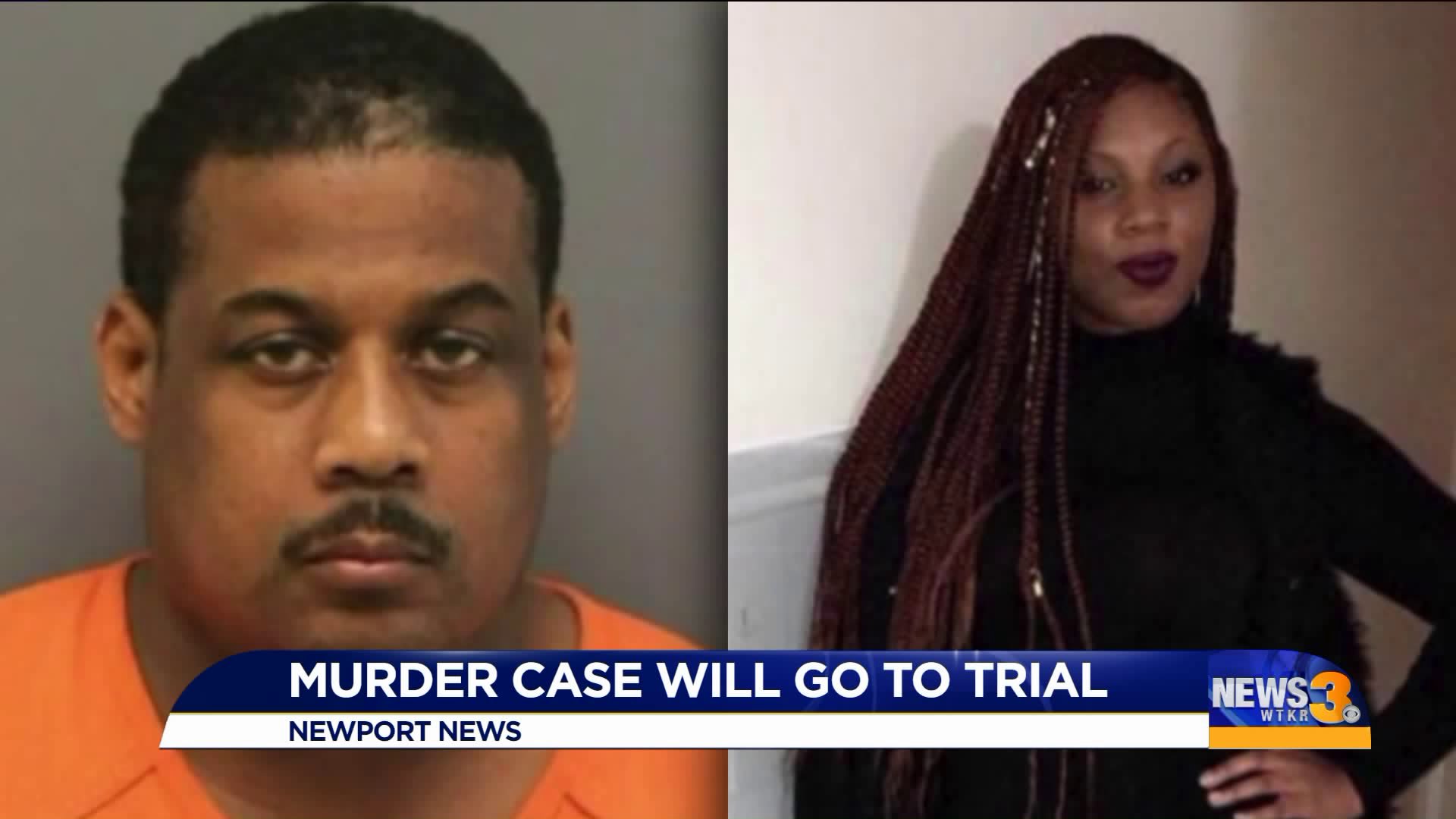 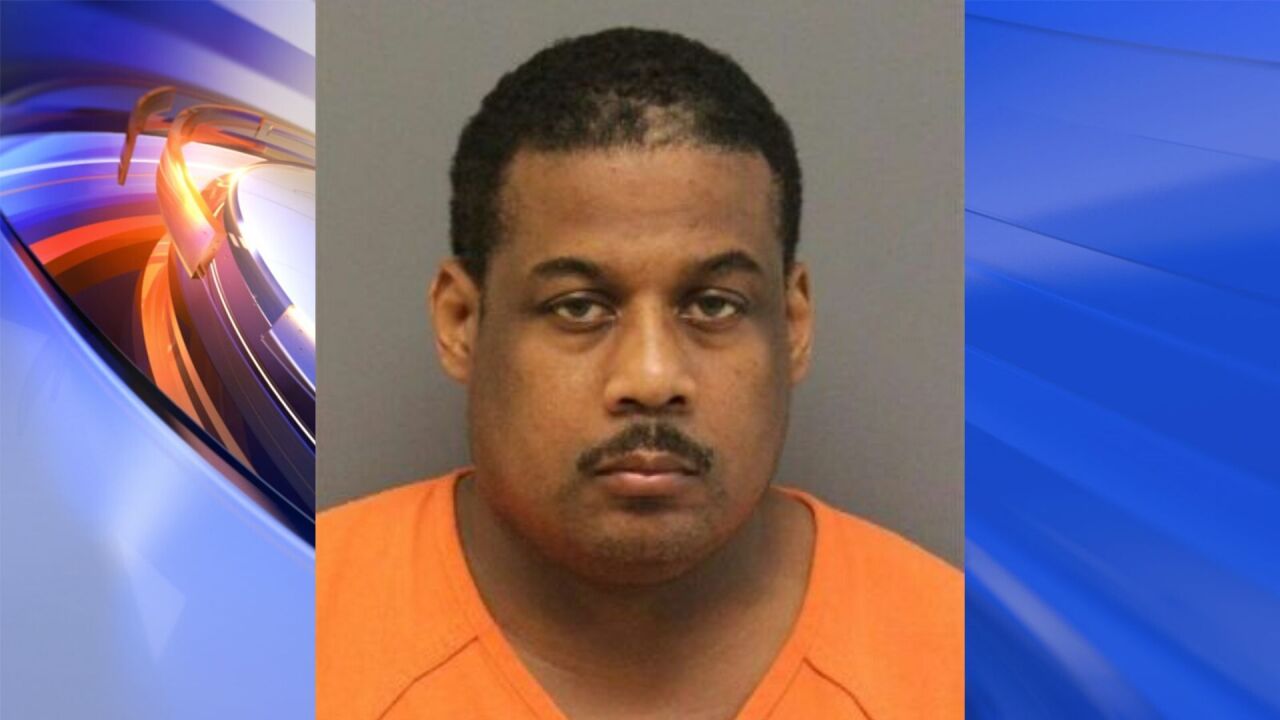 Frye has been behind bars since April. He has been charged with first-degree murder in the death of Jocelyn Frazier. The two have a child together.

During Frye's preliminary hearing Wednesday, a witness from a nearby business testified that he saw Frye shoot Frazier. He told the court that he was in a barbershop when he saw the two fighting in the parking lot. He described the fight as a "tussle," saying they were grabbing at each other's hands.

The man says he went into the parking lot to help break up the fight. As he got closer, he says he saw Frye holding a gun and that is when he stopped approaching. He testified to seeing Frye shoot Frazier one time. He then went back to the barbershop and then heard three more shots.

Frazier's sister also took the stand Wednesday. While her questioning was brief, she identified Frye as the father of Frazier's child and mentioned that Frazier wasn't happy before she died.

A Newport News Police officer was called for the defense. She told the court that four fired bullets were found at the scene. Three bullets that were not shot were also found.

After hearing from witnesses on both side, the judge decided that the case against Frye will move forward to Circuit Court. On December 9, a trial date will be chosen.

Frye has been charged with first-degree murder and use of a firearm in commission of a felony.