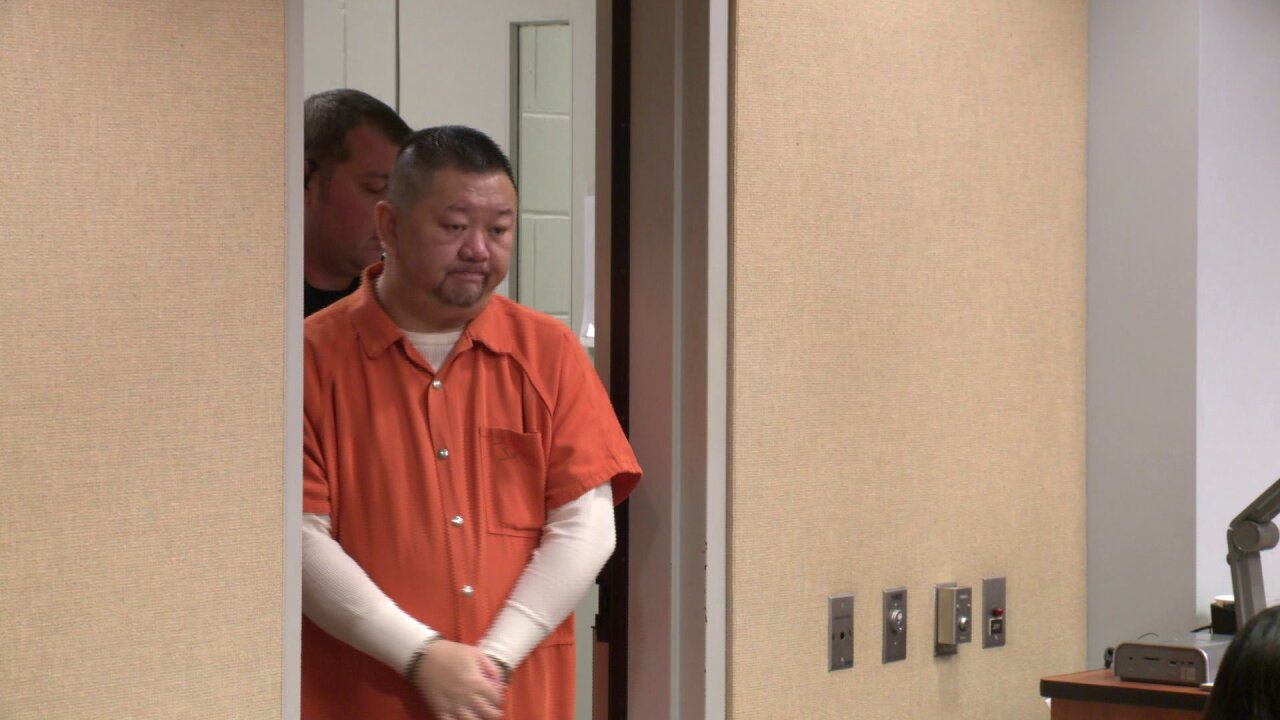 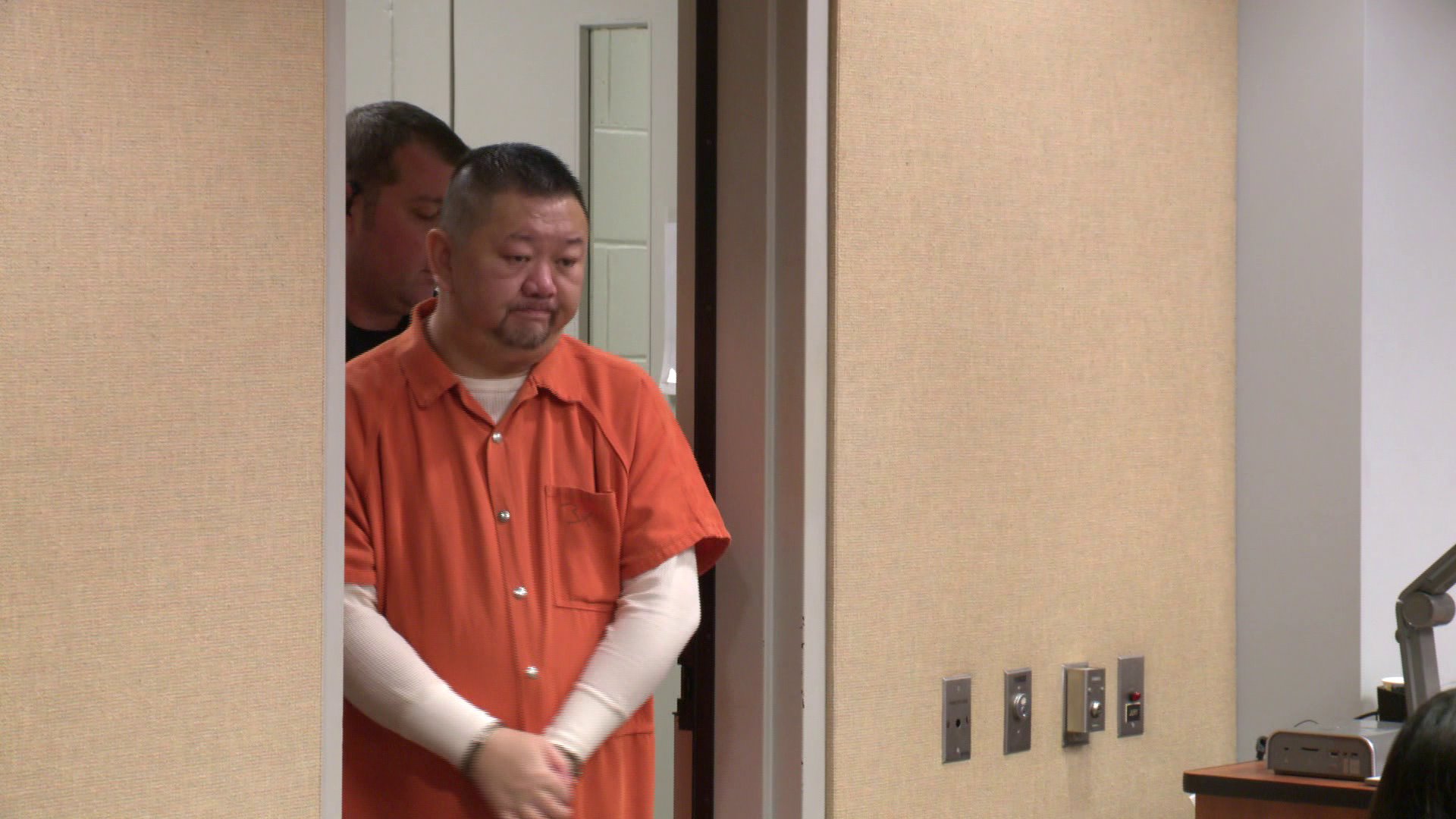 VIRGINIA BEACH, Va. – A judge sentenced Tiehu Cai to four years in prison Monday morning for his involvement with a prostitution ring.

The ruling was much more than the one-year sentence prosecutors asked for.

According to court documents, detectives stated in the documents that females charged them $40 for a half-hour massage. Then, during the massage, they offered the detectives other services such as inappropriate genital touching and oral sex.

In September, Cai pleaded guilty to charges related to this operation.

During Monday’s sentencing, Cai’s attorney said this was not sex trafficking because the victims were not being held against their will.

“It was as shocking to him, if not more than it was to me,” Defense Attorney Shawn Cline explained to News 3 after the sentencing. “It was not what I expected, not what I told him to expect given that I knew that the Commonwealth was gonna ask for 12 months. I am frankly shocked at the sentence in this case.”

Cline told the court the women could have left if they wanted.

However, the prosecutor said while the victims did not suffer physical abuse, there was psychological force to stay and do the job.

The prosecutor noted that many of the women did not speak English and had nowhere else to go.

In court, Cai said he was sorry for his actions and took full responsibility.

Before handing down his sentence, the judge told Cai his actions “hurt so many people in so many ways.”