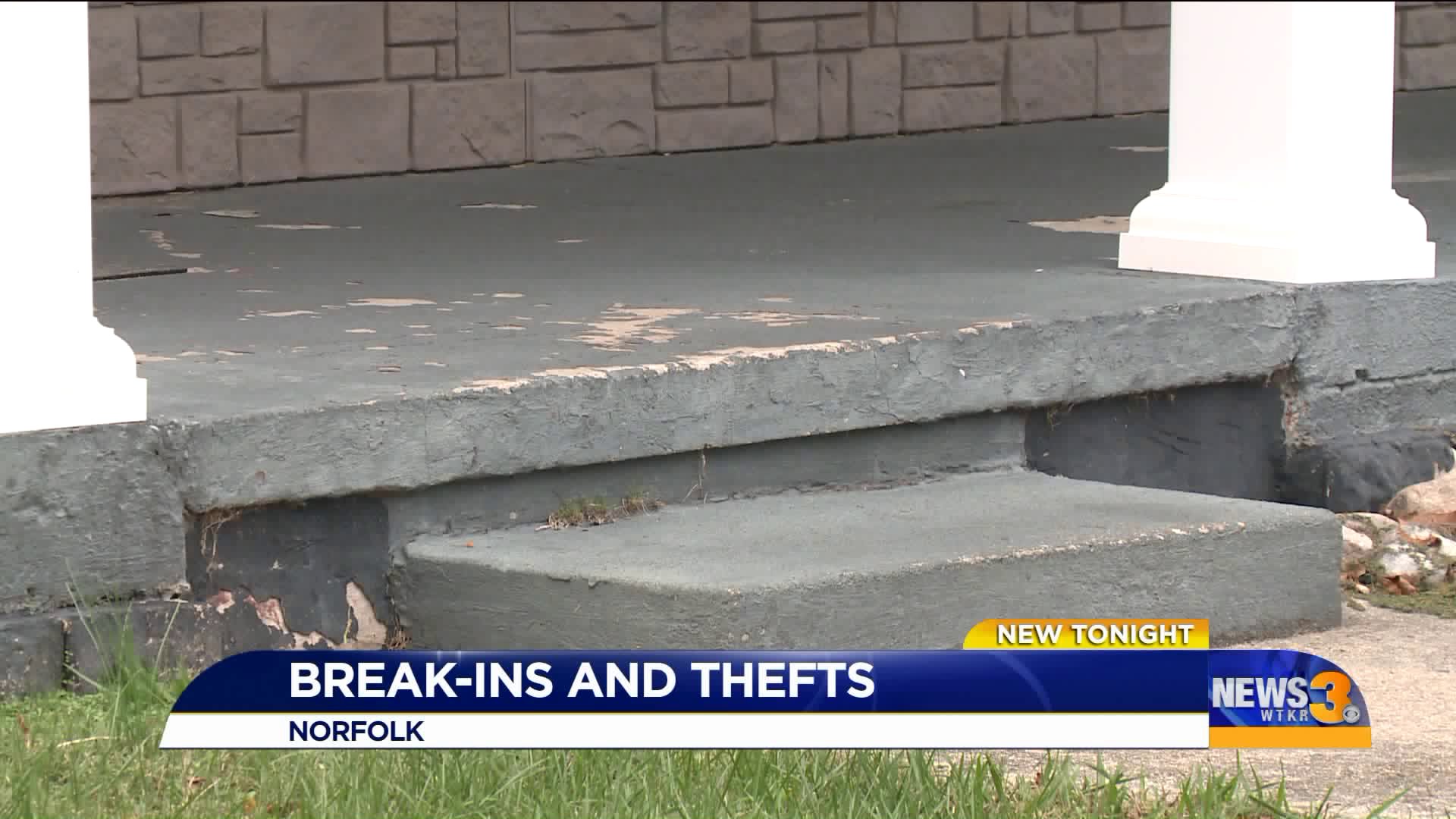 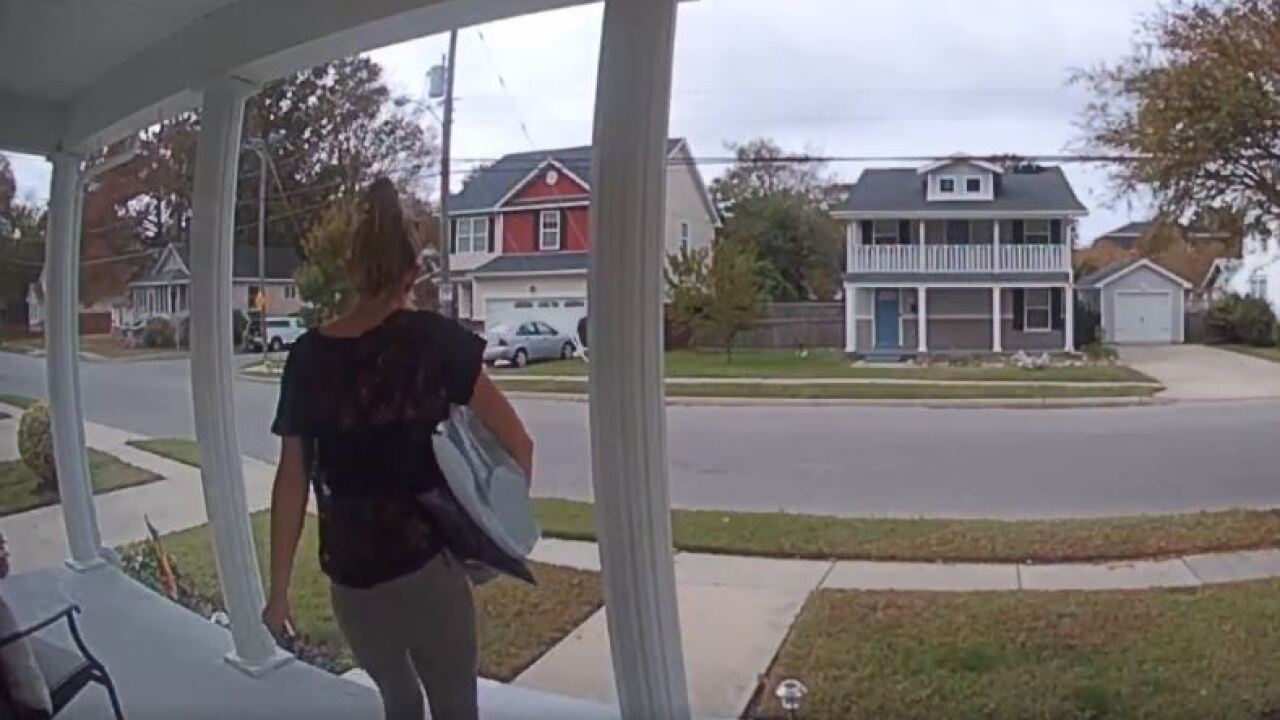 NORFOLK, Va. - “It’s as if the criminals are taking over, and that’s a scary thing,” said Cindy DeVall.

Just this morning, she says her neighbors’ truck was broken into.

“Immediately when I heard it, I said, 'Oh no, it’s getting closer to where I live,'” she adds.

DeVall lives right off of W. Ocean View Avenue in the Willoughby area.

DeVall says crime in the area is happening way too often. She said the crime she’s seeing a spike in is theft.

According to a crime map from the Norfolk Police Department, in the last three days there have been 15 filed reports of crimes in a one-mile radius. A majority of those crimes are car break-ins.

“It’s a shame because Willoughby I think had a reputation of being a wonderful place back in the day,” DeVall.

But, she says it’s not just cars.

“A package just got stolen. People come up and steal packages that are delivered.”

It was caught on camera. Someone walked up to a home on Chesapeake Street, picked up some packages and walked away.

The woman caught on surveillance snatched D’Nardi’s packages in broad daylight. D'Nardi grew up on the street, and says it hasn’t always been like this.

“It’s increased a lot, probably in the past five years drastically.”

Some neighbors say they’d like to see some more police, but others say they they’ve seen more officers in their community.

Either way, DeVall says she’s getting ready to leave.

"I just changed my lease to a month to month."