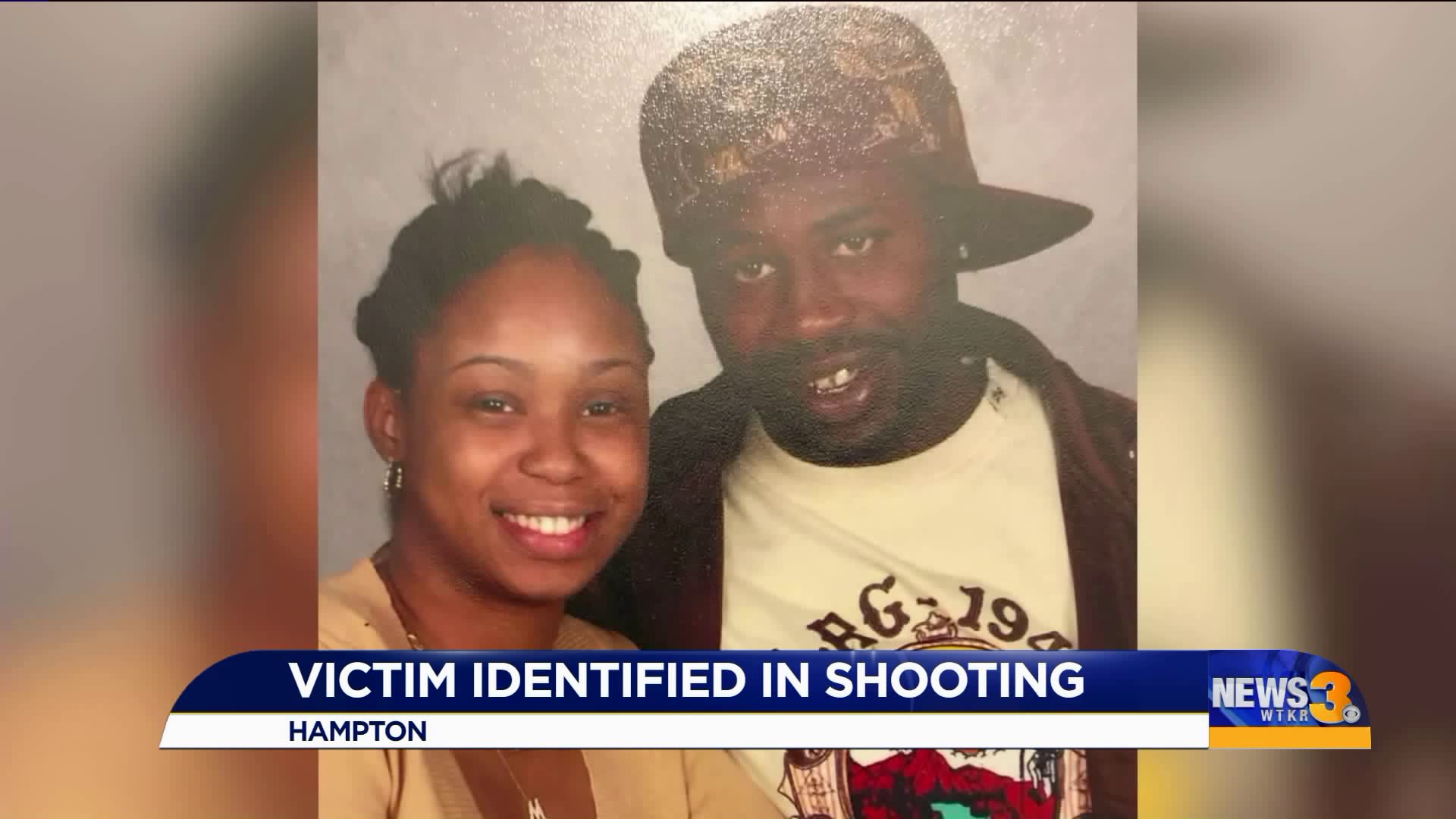 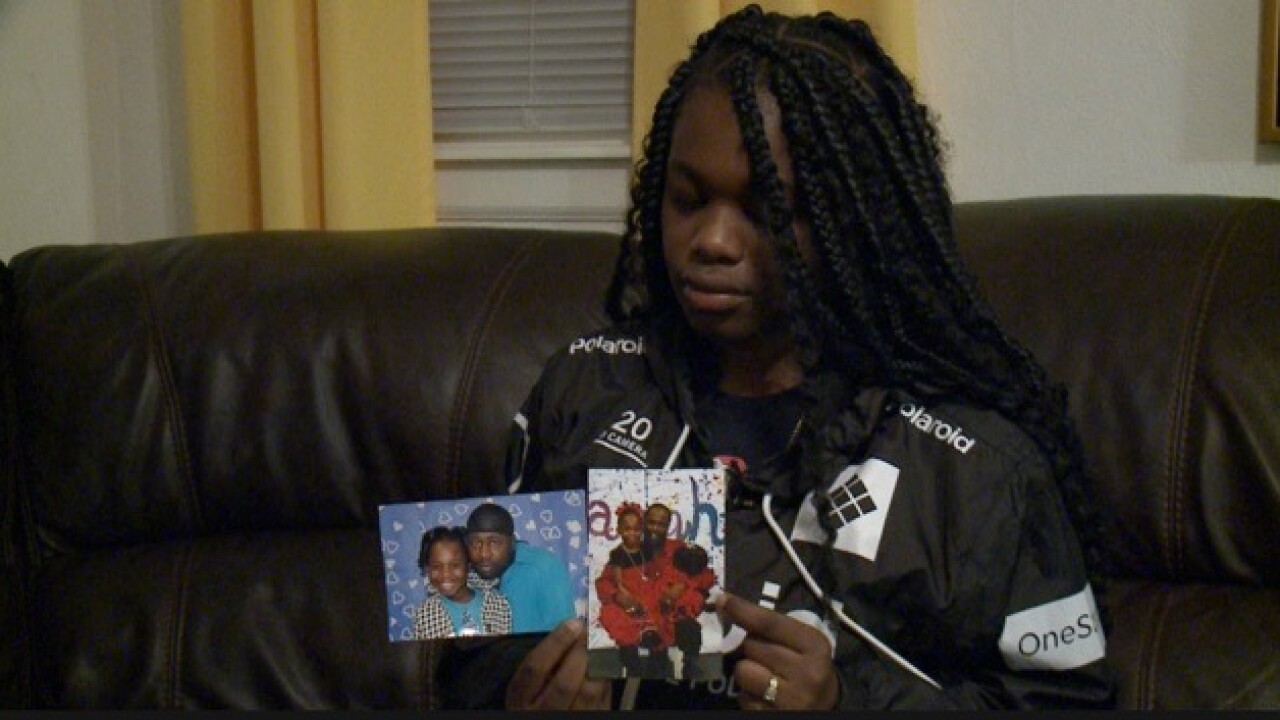 NEWPORT NEWS, Va. — A Newport News family is grieving the loss of a devoted husband and father of five children.

Gregory Blythe was married to his middle school sweetheart for 18 years. Together they had five children - four boys and one girl - and they recently became grandparents.

His loved ones say he was a great father, friend and provider.

He was killed less than a week before his birthday and the birthday of his 13-year-old daughter, Destiny.

“He was a good man and he helped anybody, everybody,” says Destiny. “He was a humble person and he just loves everybody."

Blythe’s wife tells News 3 he was the life of the party and he loved spending time with his cousins.

Destiny says she can’t explain why the memories from a father-daughter dance mean so much to her now, but she says these will be the pictures she cherishes the most of her father.

“My dad was my twin, my best friend, my partner in crime and it hurts because our birthday is actually in a couple more days and he’s not here. I know he’s in a better place, but I miss him and I hope they find who did this to him.”

Blythe would have turned 41 years old on Thursday.

Destiny turns 14 on Saturday. It will be the most difficult birthday she has ever had. She says all she wants for her birthday is for police to find her father’s killer.