Officials warn of potential hepatitis A exposure at Poquoson restaurant 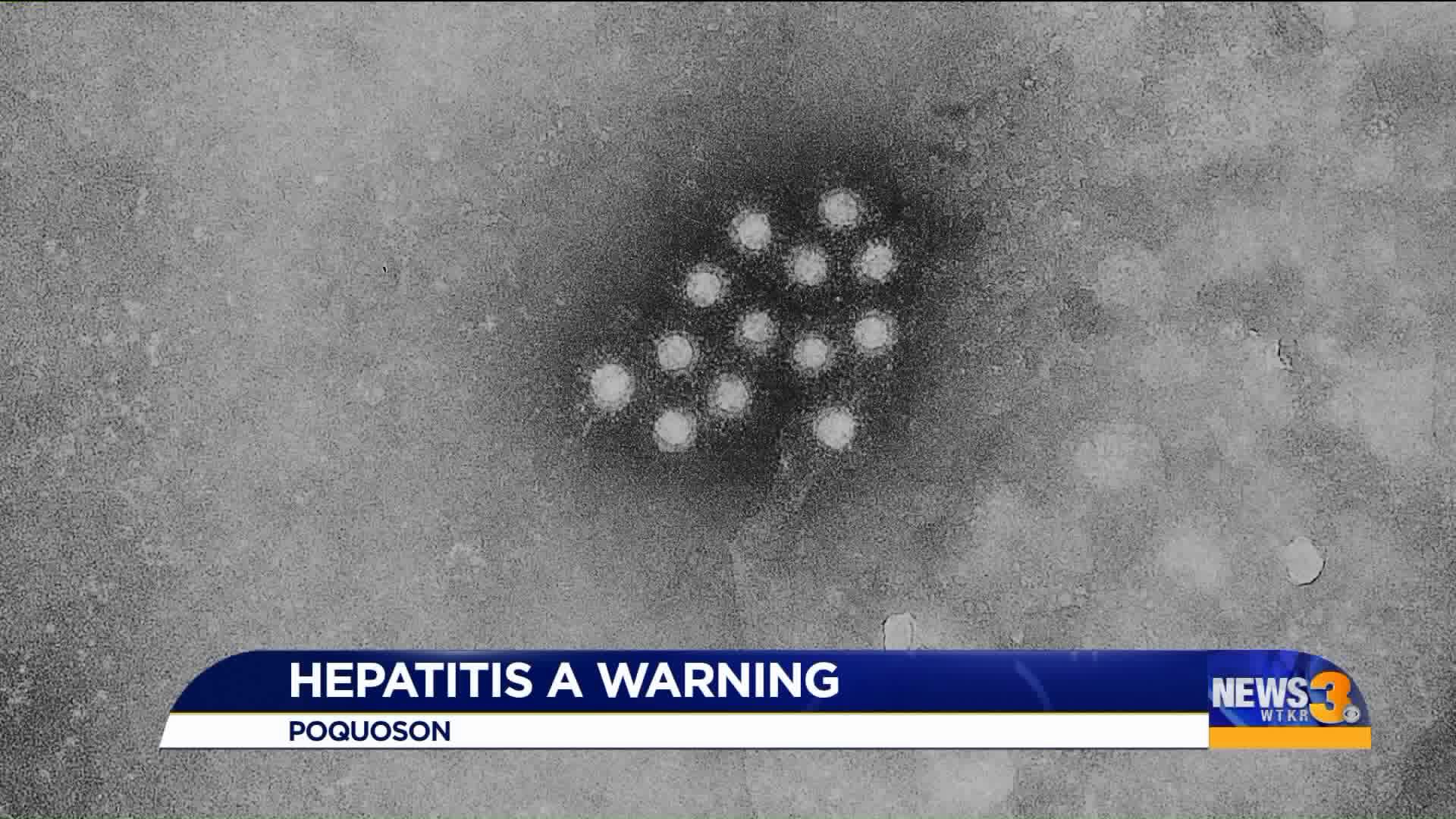 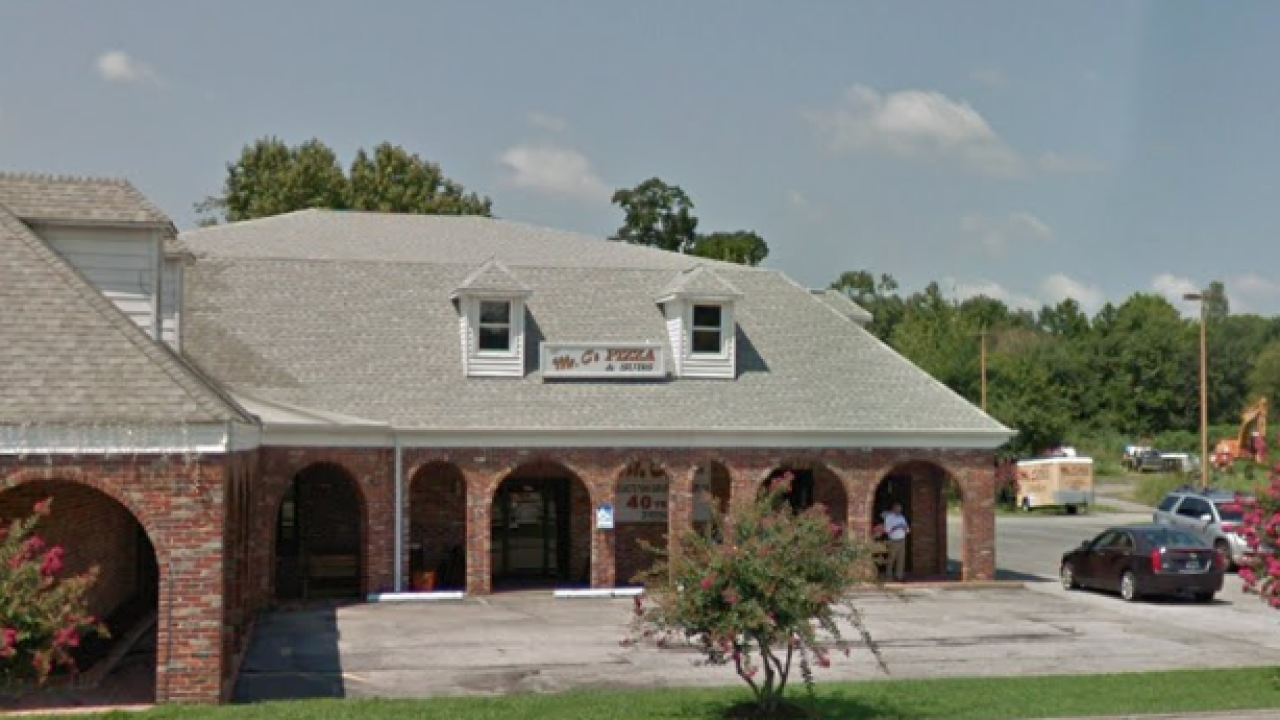 POQUOSON, Va. - The Peninsula Health District said Saturday that an employee at a local restaurant was diagnosed with hepatitis A.

According to the PHD, people who consumed food from Mr. C's Pizza & Subs, located at 493 Wythe Creek Road, between September 12 through 21, September 30 and October 1 may have been exposed to the disease.

"All we can do is everything we can do to make sure it doesn’t go any further. Every employee has been vaccinated by the health department," says manager Kathleen Ulisse.

The PHD said risk to the public from this exposure is low, and there is no indication of any food products at this restaurant being the source of the infection. The Virginia Department of Health said, there are 191 cases of Hepatitis A throughout the commonwealth, 15 of those are on the peninsula (Poquoson, Yorktown, James City County, Williamsburg, Hampton, and Newport News) where Mr. C's is located.

"It doesn't mean restaurants aren't safe, they're clean," Nancy Lemis, District Epidemiologist with the Peninsula Health Department, said. "They're safe to eat, the risk is low but it's not zero."

The PHD said the restaurant has been cooperating in the department's investigations. It also includes other restaurants hit by the outbreak.

"We've not had any problems with cooperation of any of the restaurants, they've been super cooperative," Lemis said. " It's just that we have to put the alert because we want to make the public safe."

Mr. C’s says they’re doing everything the health department suggests and said they were not told to close down.

“It just hurts my heart that this happens, and I know that it can destroy, but I’m not worried about that; people that know us know we’re clean," says Ulisse.

The restaurant stressed that they are very adamant about cleanliness and that, "nothing gets prepared without gloves on," says Ulisse.

Business was noticeably much slower Saturday afternoon, but they are hopeful things will bounce back.

If you have not been previously vaccinated and have never had hepatitis A, you are susceptible to the disease, and may be at risk if you ate anything from Mr. C's Pizza & Subs on the dates mentioned above. Hepatitis A vaccines are available at various urgent care clinics and pharmacies, and can be received at the PHD for free or at a reduced cost.

Hepatitis A is a virus that causes inflammation of the liver, and its symptoms include jaundice, fever, fatigue, loss of appetite, nausea and vomiting. Symptoms develop 15 to 50 days after exposure to the virus.

The best method of prevention? "Wash your hands! Washing your hands is going to be the best way to prevent communicable diseases no matter what," Lemis said.