Hotels at the Oceanfront prepare for Something in the Water 2020 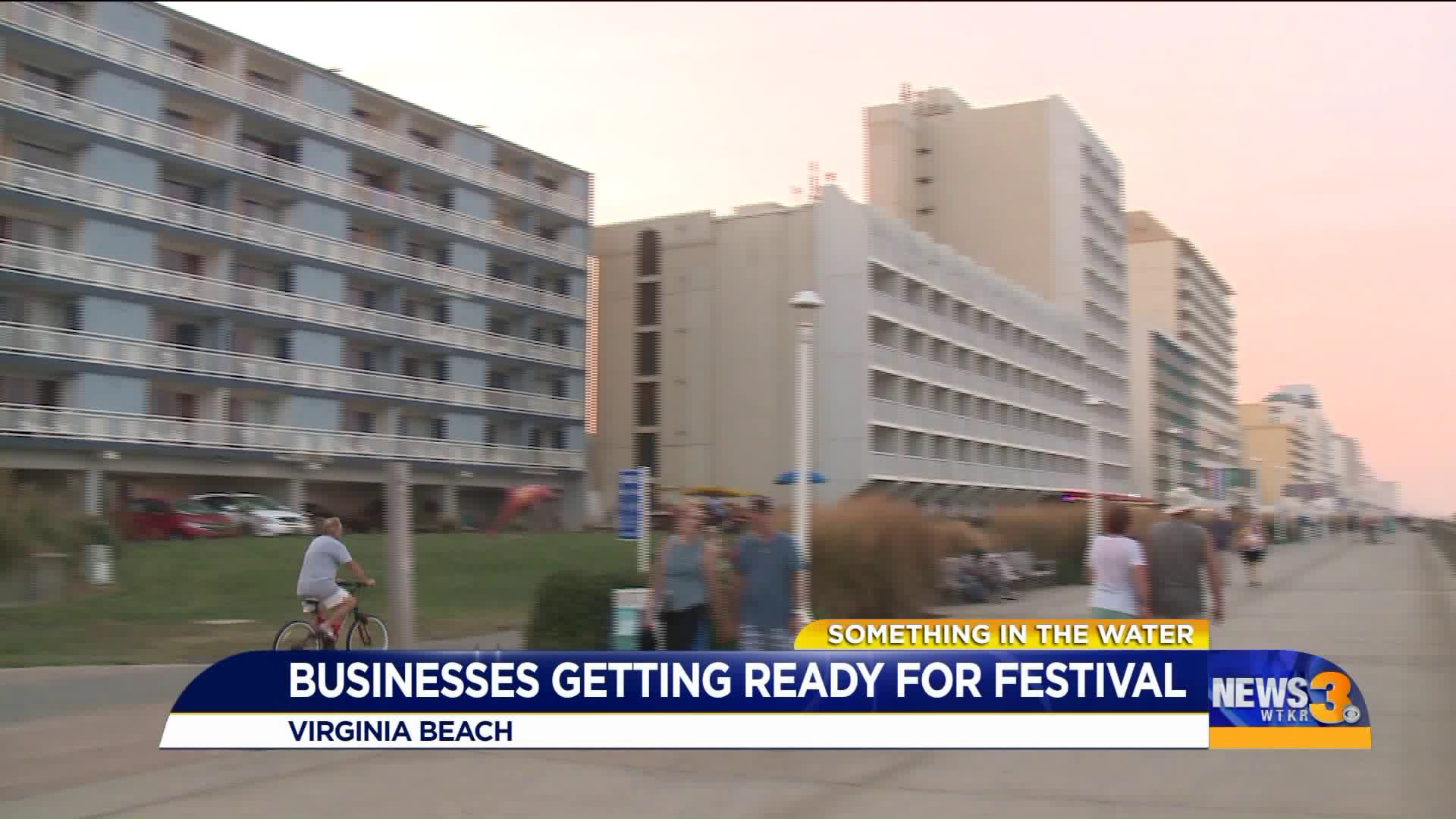 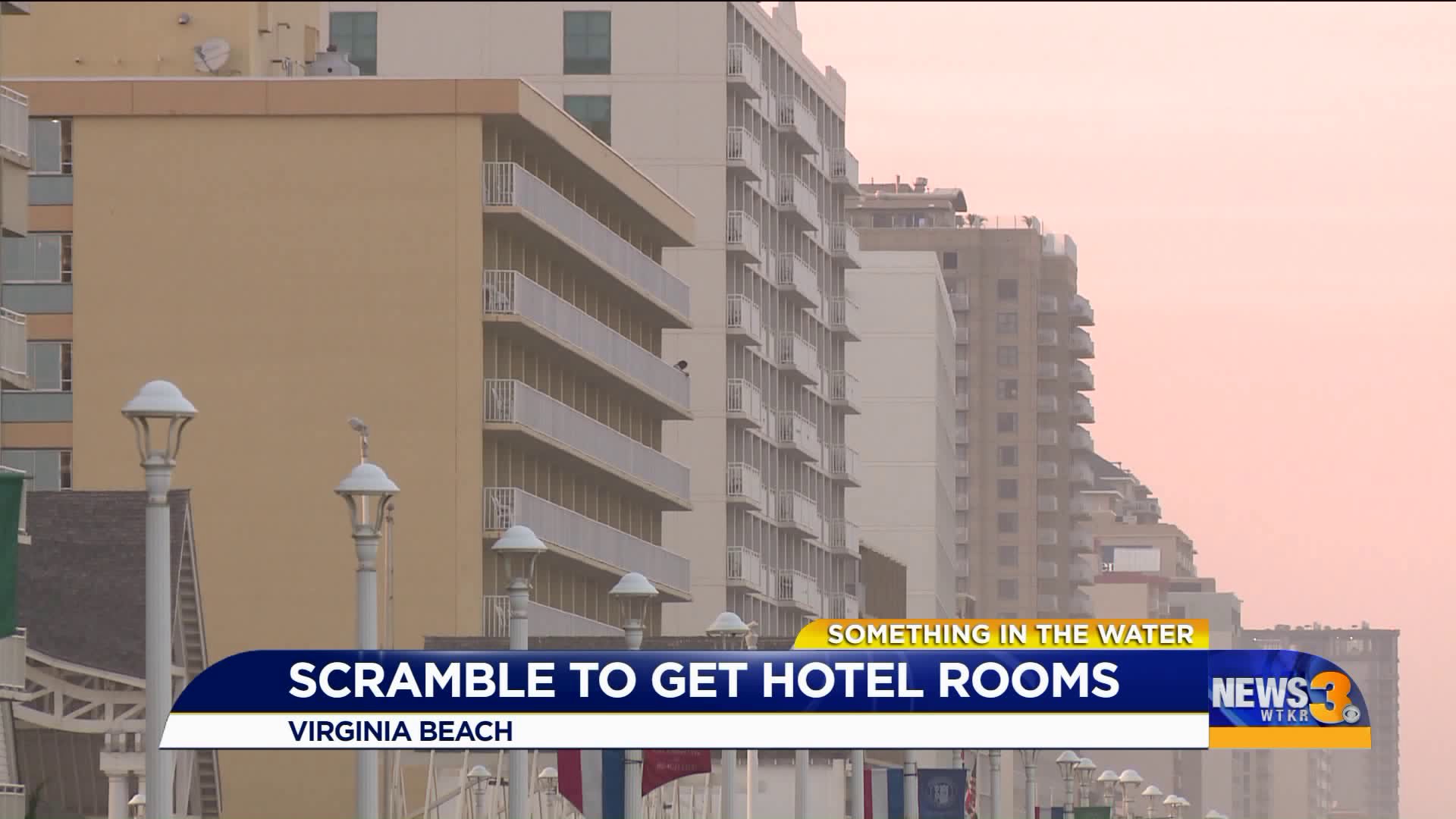 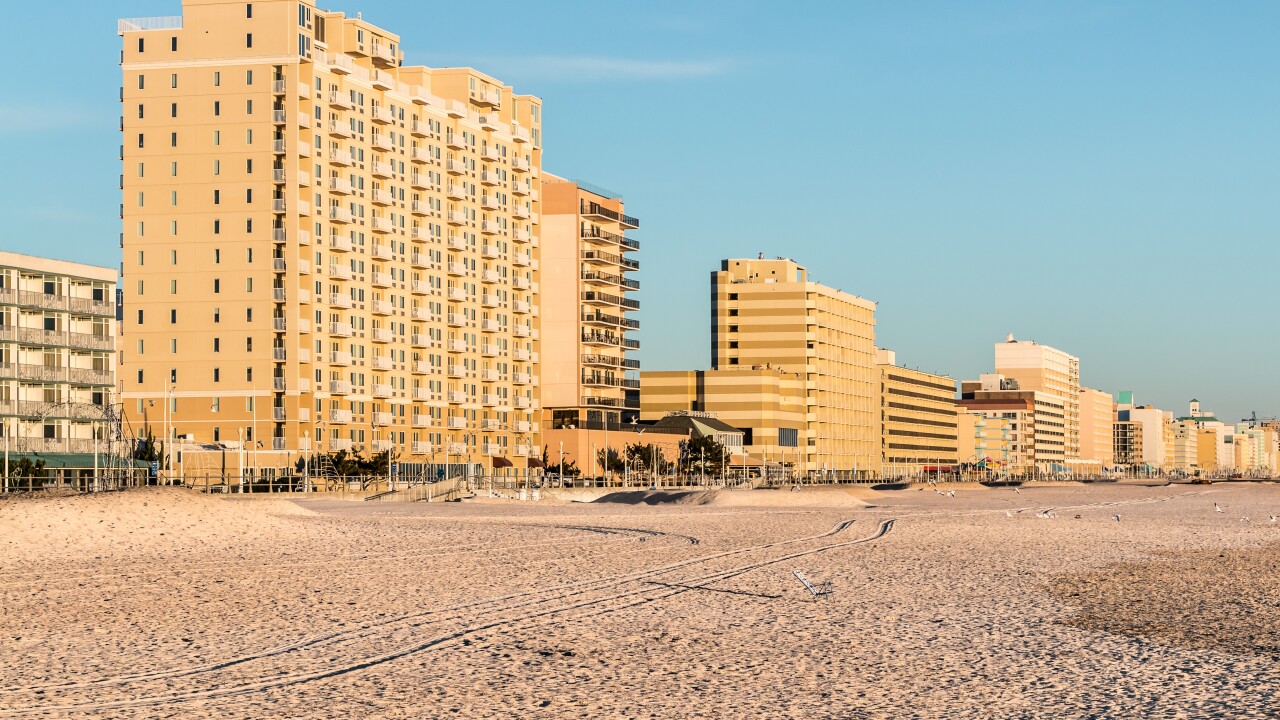 VIRGINIA BEACH, Va. - As tourist season wraps up at the Oceanfront, hotels in the area are already preparing for the return of the Something in the Water music festival.

One hotel who spoke to News 3 says their phones have been ringing off the hook.

“Barclay Towers, this is Dave - how can I help you?" said David Phillips.

Everyone who calls has the same question.

“'We heard y’all were sold out... is it true you’ve already sold out your rooms for Something in the Water?' The answer is, 'No!'” said Phillips.

Phillips is a front desk clerk at the Barclay Towers hotel right along the boardwalk, about three streets away from the main stage. He says ever since the public found out the exact festival dates, people have been trying to secure a room.

“When you go online, it may say 'sold out,' but trust me - we are not sold out. We have not sold a single room for that weekend,” he adds.

That’s because the hotel has not released their rates for next season yet.

He says this year, they sold out within two hours of Pharrell’s announcement.

“We knew we were going to sell out; we just didn’t expect it that quickly,” said Phillips.

A report that was presented to city council shows that 34% of visitors stayed in a hotel during this year’s festival. The hotel occupancy rate at the Oceanfront was 95% on Friday and Saturday - an average of about $236 a night.

We talked to other hotels on the Oceanfront that weren’t able to go on camera. They tell us the same thing: The weekend was a success, it filled their beds and they are ready for next year.

“It brings a lot of people and money back into the Oceanfront, and there is no problems,” said Phillips.