‘He knew the terms of the contract’: Former ‘Skins offensive lineman Jeff Bostic weighs in on Trent Williams 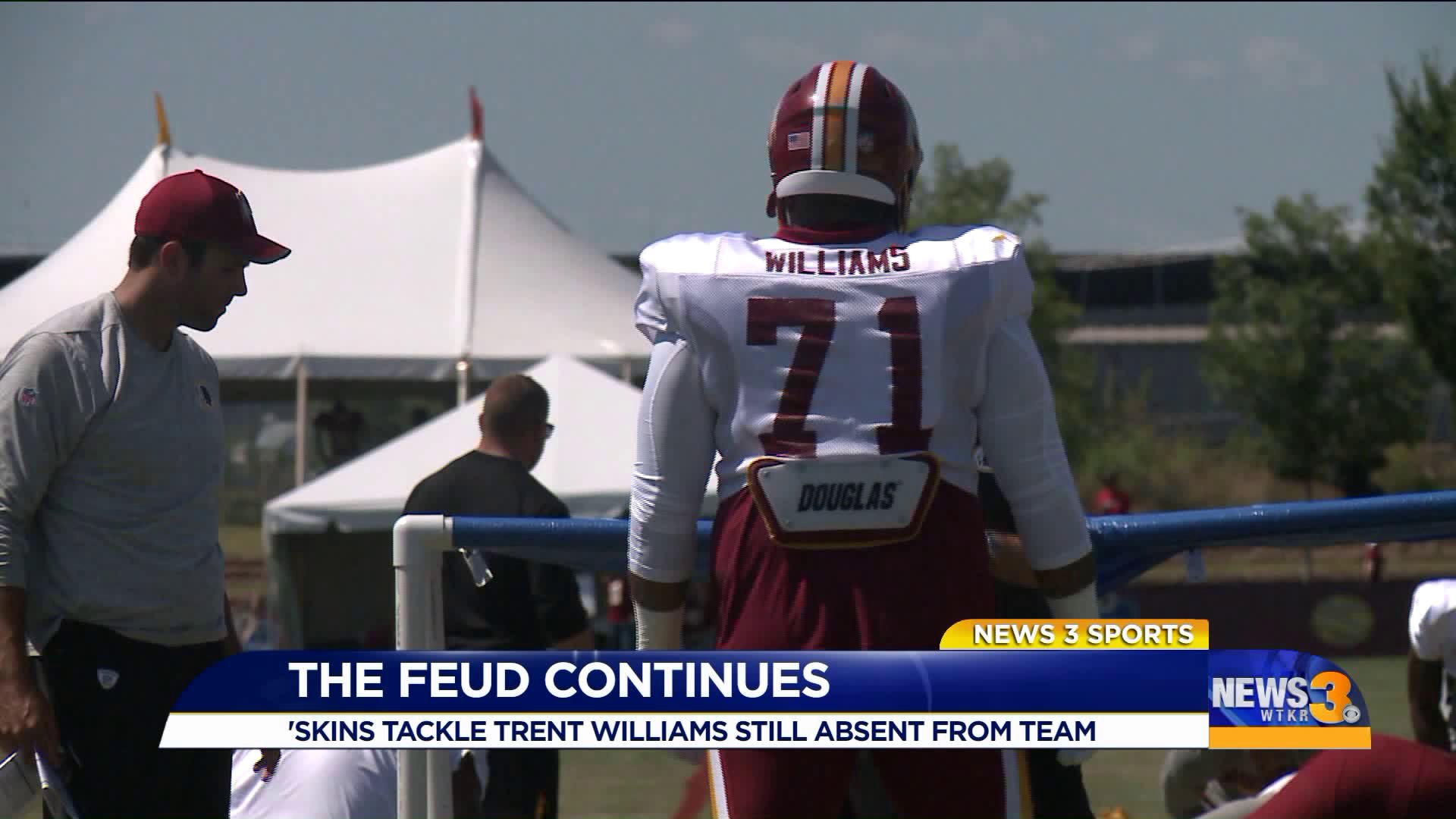 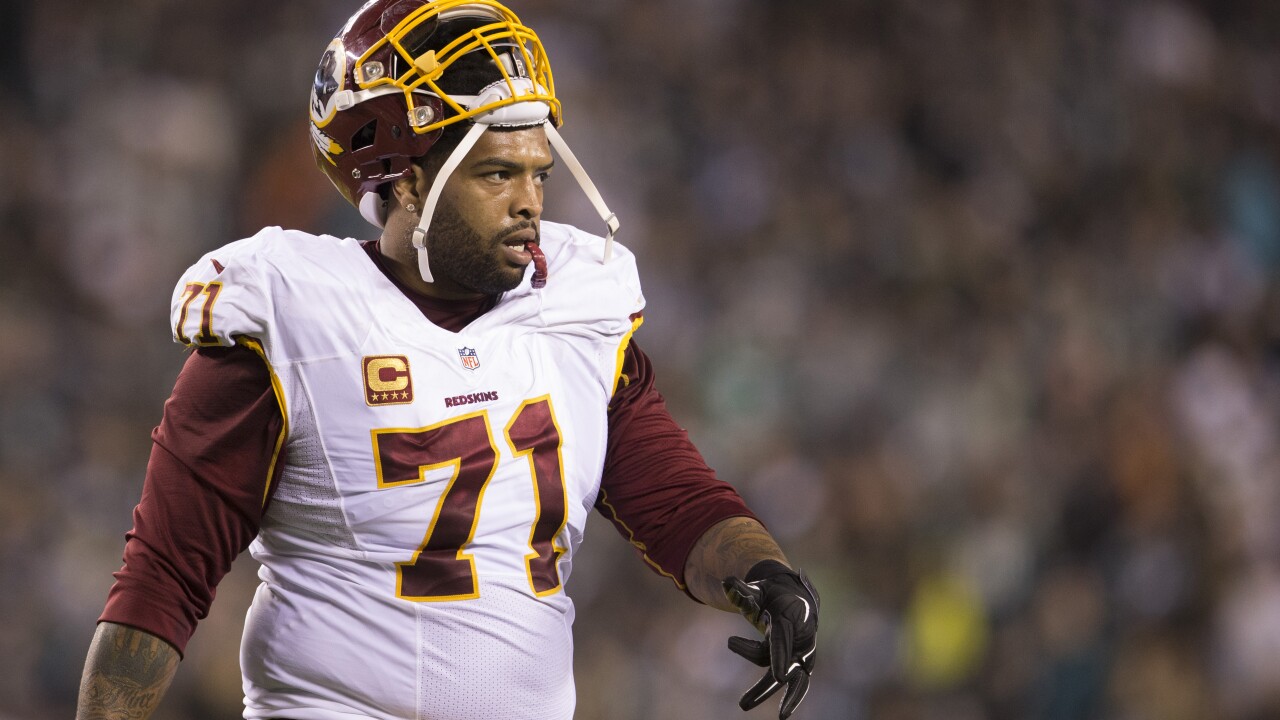 The Washington Redskins have said that they don't intend to trade tackle Trent Williams, but with only one game left in the preseason and no developments between Williams and the team, things are looking grim.

On Thursday it was reported by The Team 980 in Washington that the New England Patriots offered at 2020 first-round pick for Williams, but the Redskins turned down the trade offer.

"Come up with either a solution or a trade for Trent Williams," former Redskins offensive lineman and 3-time Super Bowl champ Jeff Bostic said. "Either put it in the rear view mirror or get it moving forward. Your offensive line is such a key component and he is your left tackle and your leader.

"I personally, as an organization, would not do anything different. This contract was negotiated years ago and signed by Trent Williams. He knew the terms of the contract."

On Monday, head coach Jay Gruden said he has no updates on the situation.

“We’re preparing with the guys we have right now. That’s all we can do. We’re getting Geron [Christian Jr] ready, we’re getting [Donald] Penn ready so we’ll go that route,” Gruden said.