MMA fighter sentenced after exposing himself to women in Virginia Beach 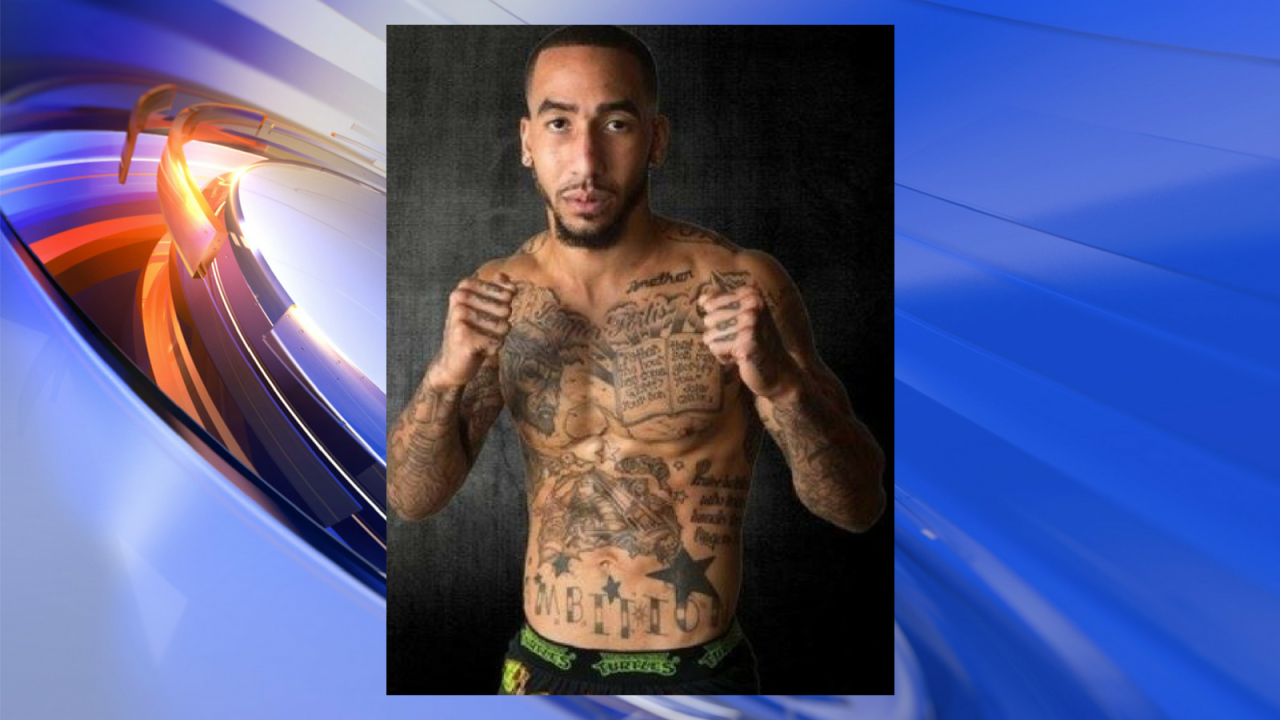 VIRGINIA BEACH, Va. – The man who was accused of exposing himself at the Landstown Shopping Center in Virginia Beach was sentenced Wednesday on all 10 charges he was facing.

Smith’s brother admits the MMA fighter has been in trouble in the past but says they have the wrong guy.

Six women testified about different exposing situations in court. One of the women is a former police officer.

Authorities previously said the suspect, seen sitting in a vehicle, would summon women passing by to “ask for directions.” Officials said when the victim approached the vehicle, the suspect exposed himself while performing a sexual act.

News 3 spoke to Smith from behind bars last spring. The MMA fighter said he did not commit the crime.

Smith said it is a case of mistaken identity and added he was in another city when the incident happened.

According to prosecutors, several witnesses picked Smith out of a photo lineup and also provided a partial license plate that matches a vehicle Smith drives. The defense brought up discrepancies between the witnesses’ description of the suspect and the vehicle he was in, but after an argument that Smith was the only man in the lineup who had tattoos, the judge sided with the prosecution.