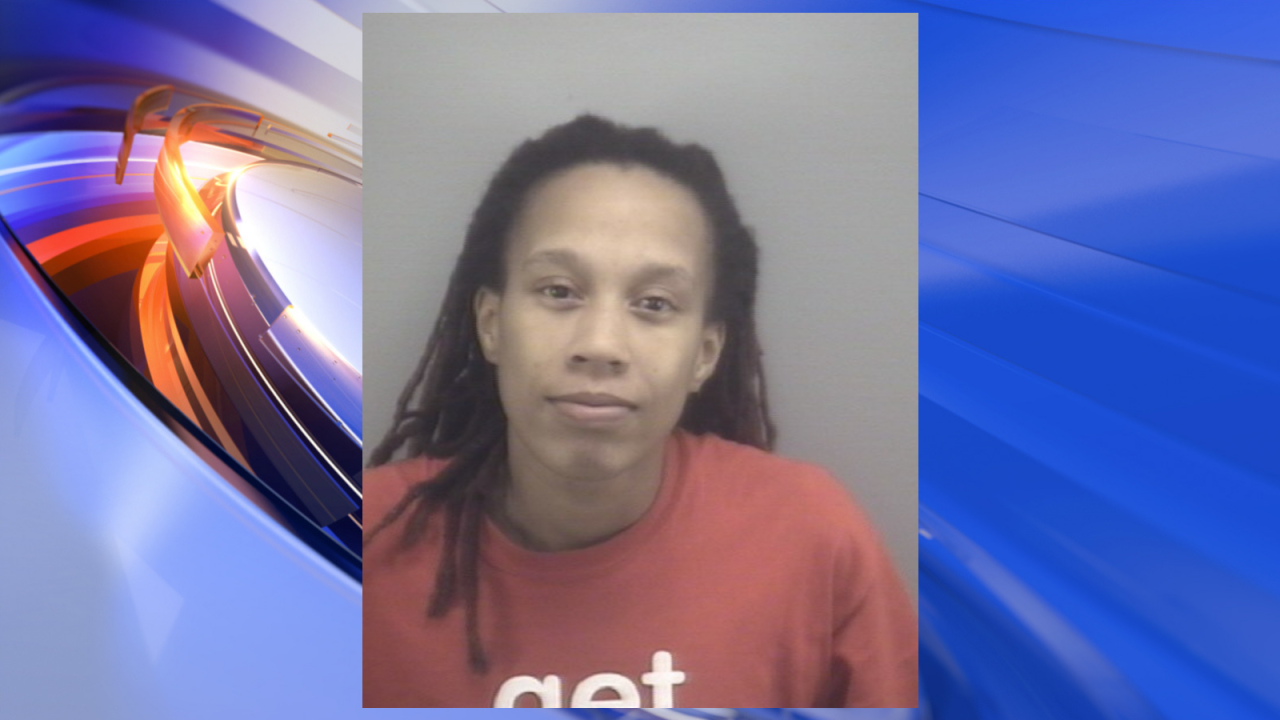 VIRGINIA BEACH, Va. – A woman who pleaded guilty to the theft of a ring worth thousands of dollars will spend time behind bars.

Gregory was sentenced to five years with four years and 11 months suspended, leaving 30 days to serve and payment of restitution to the victim ($15,000) and insurance company ($10,000). She may serve time on the weekends.

In August 2019, officials announced that Gregory had pleaded guilty.

A search warrant said that a man reported a ring worth $35,000, along with his wallet, was stolen from a safe in his hotel room at the Cavalier Hotel on June 21, 2018. Three days later, the victim’s credit card was used to pay for Uber three times.

While investigators initially said they requested records from the ridesharing company in order to track down the thief, police have not said what exactly led to Gregory’s arrest.