Ring worth $35,000 stolen from safe at Cavalier Hotel, police say 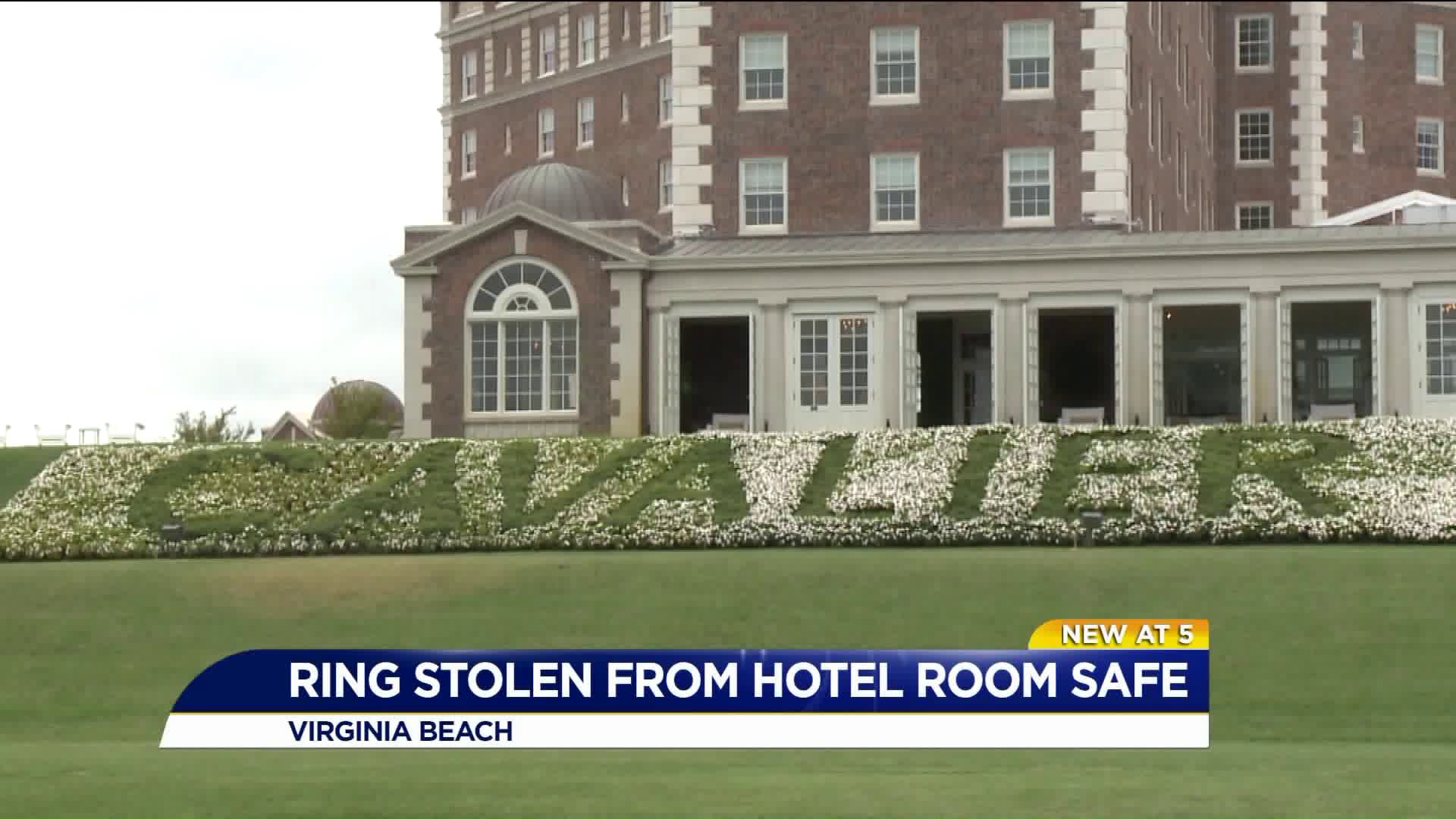 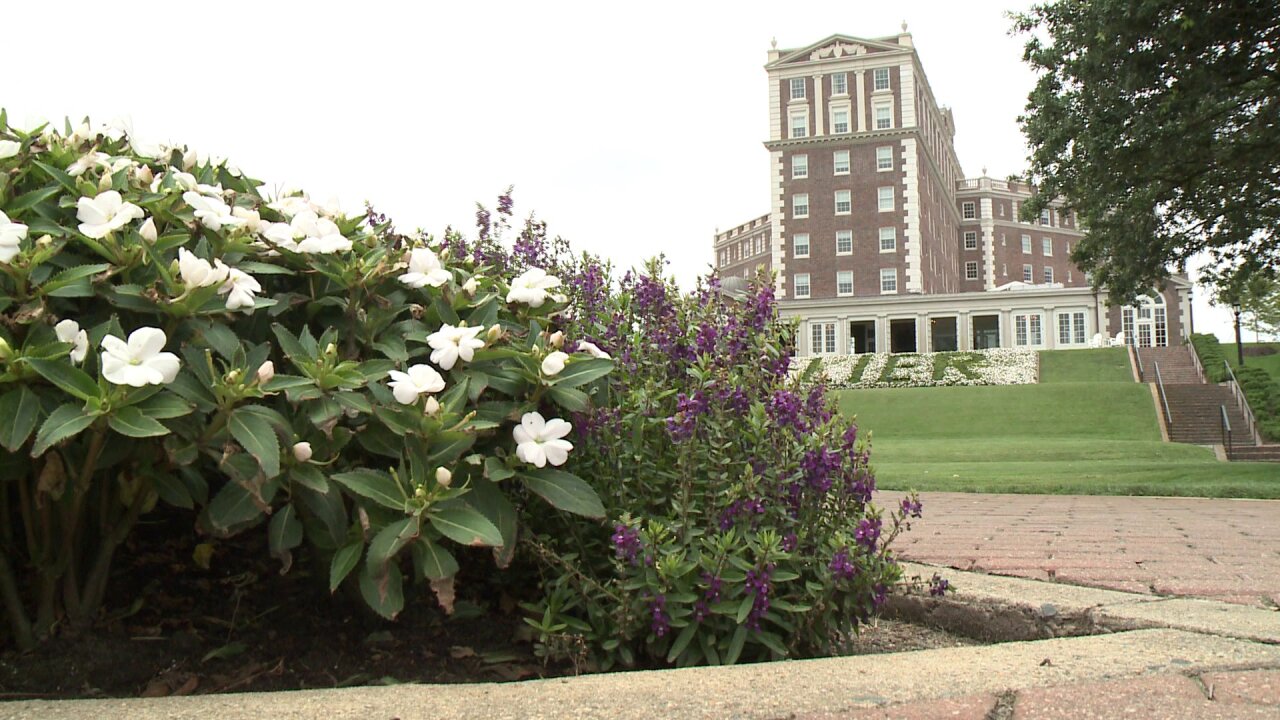 VIRGINIA BEACH, Va. - Someone stole a ring worth $35,000 from a safe in a hotel room at the Cavalier Hotel, according to a search warrant.

A man reported the ring was stolen on June 21 along with his wallet. Three days later, the man's credit card was used to pay for Uber three times. Investigators have requested records from Uber in an effort to track down the thief, according to the search warrant.

It's not clear how the person got into the man's room or what kind of safe was involved.  A police spokesperson said the investigation is very active and they're hoping to arrest someone soon.

In response, the Cavalier Hotel Management said, "We are cooperating with the Virginia Beach Police Department and have no further comment at this time."