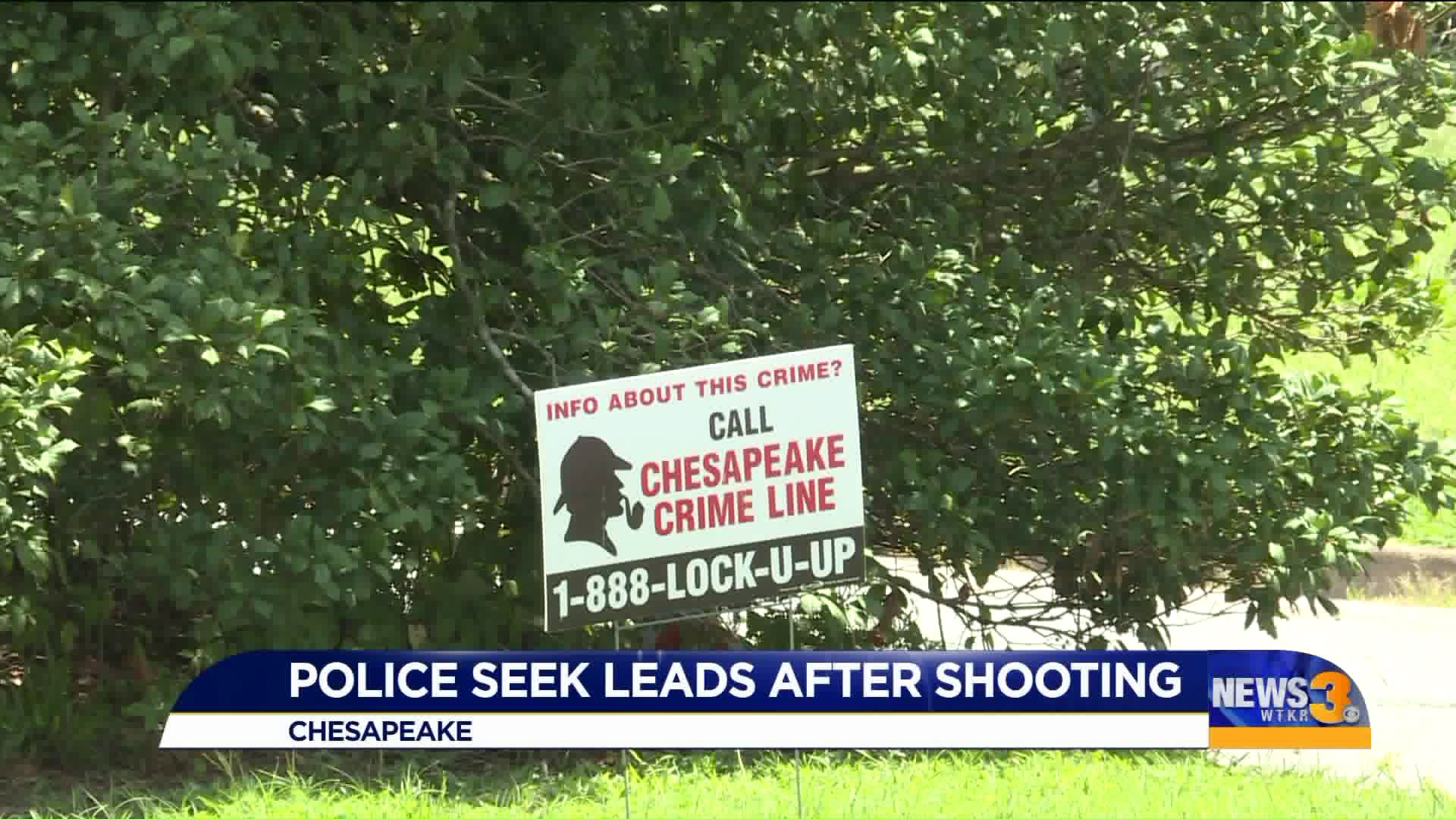 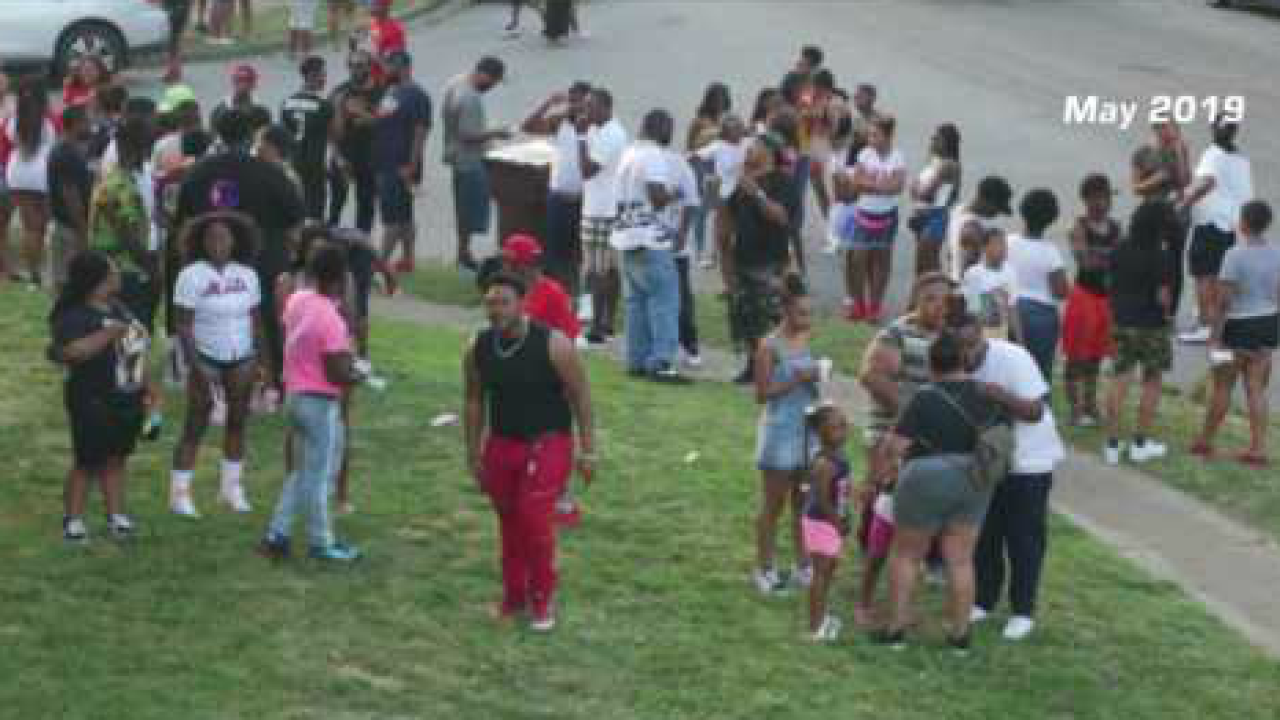 CHESAPEAKE, Va. - A block party on Memorial Day Weekend ended with one man dead and nine others shot in Chesapeake.

It happened in the Holly Cove neighborhood at the Maplewood Apartment complex on May 25.

Police said they need more help from the public.

“Our leads have run dry, and we are reaching out for help from the public,” said Officer Leo Kosinski with the Chesapeake Police Department. “Somebody saw something. Somebody knows something.”

Police said there were between 300 and 400 people at the party and most people had cell phones.

Police said they believe the fight broke out between two groups of people.

“The initial incident between the two groups started somewhere else, and unfortunately they ended up at the same gathering together, which sparked the altercation,” said Kosinski.

No one has been arrested.

Chesapeake Police teamed up with the FBI.

They said they are asking anyone who was at the party to upload any video or pictures they have from that day.

“Any pictures, any videos - no matter how short or long or how insignificant the public feels they may be - lend it to us and let us sort through it,” said Kosinski. “We haven’t gotten very many tips thus far, haven’t got many videos thus far and we would really like the citizens to help us out.”

27-year-old Brandon Smith lost his life that night, and nine others were hit by bullets.

Now, the search for videos of that day and the suspects continue.

“Bring justice to this this young man. He did not deserve this. These other nine victims - they didn’t deserve this,” said Kosinski.

You could be eligible for a reward if you provide authorities with information that leads to an arrest.

If you have video from that night, you can submit it here or here.