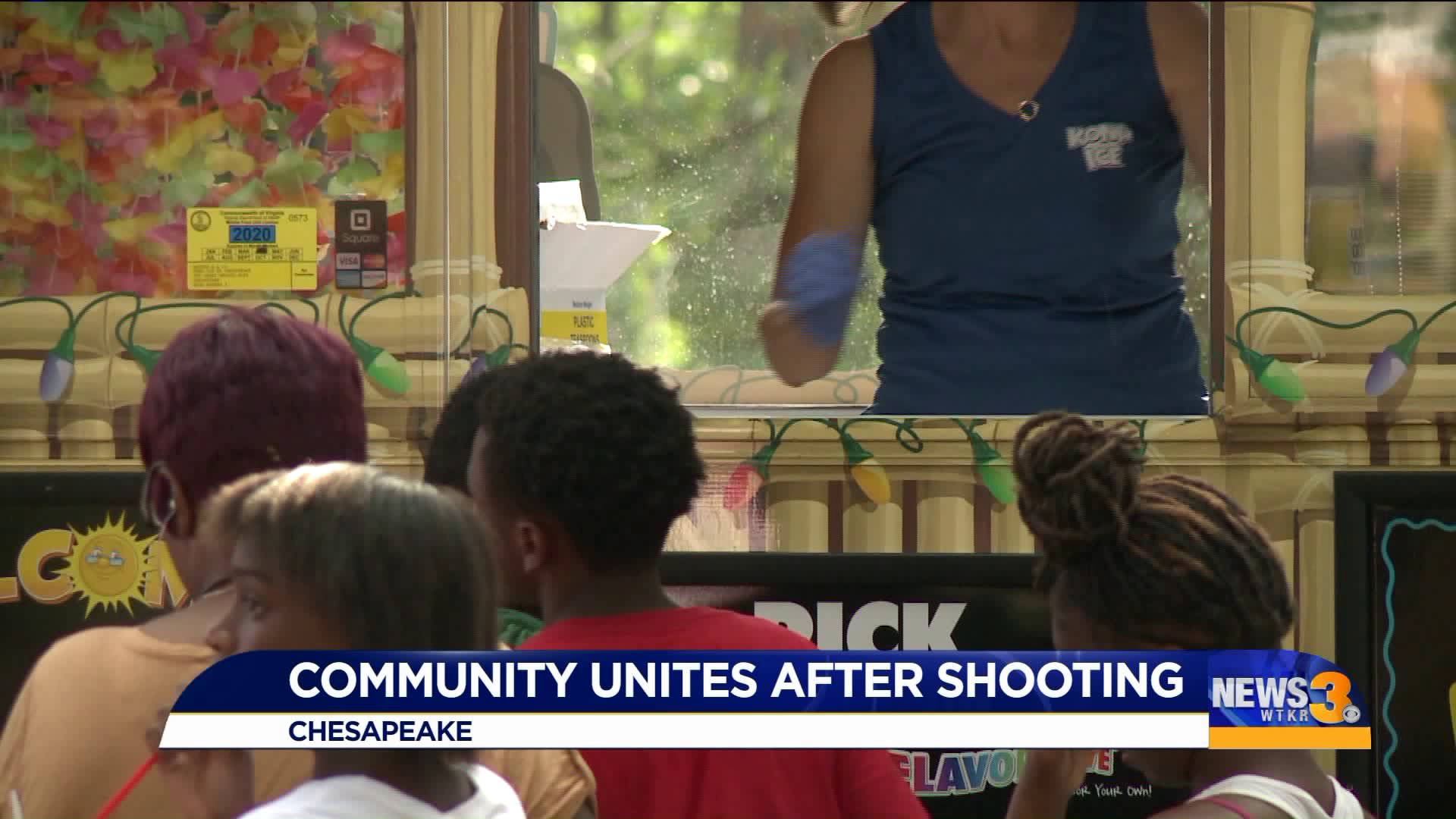 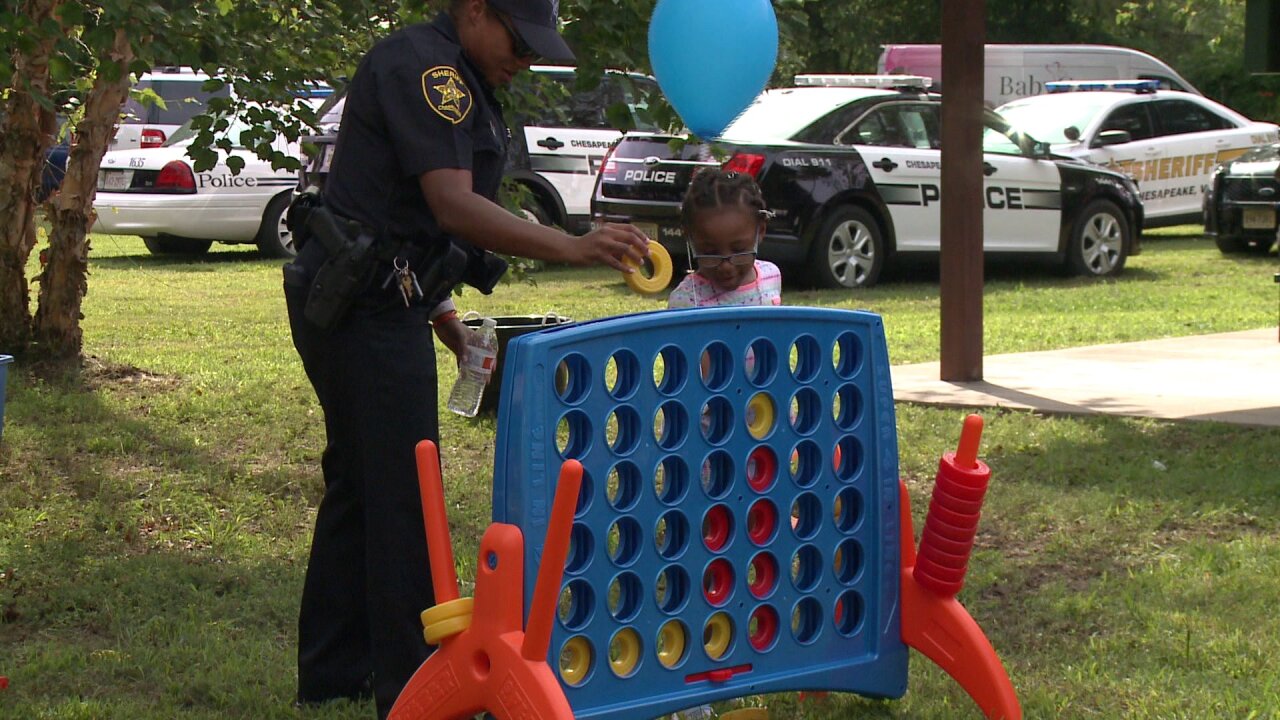 CHESAPEAKE, Va. - “The Holly Cove they saw in May is not Holly Cove!” said Joeann Wright.

She's talking about two months ago when 10 people were shot and one person died after a shooting during a family block party. Chesapeake Police are still looking for answers and suspects.

“It’s just sad to see it fall like that because it was only to uplift the kids and the children,” said Mac Mitchell. He’s lived in the community for more than 20 years.

This community says they won’t let the mass shooting define them. Friday, the Holly Cove neighborhood hosted a unity day with the City of Chesapeake and other community partners including the police and fire departments.

Wright is the president of the neighborhood civic league. She’s also lived here for 40 years. She says this community is what you see - kids jumping on the bounce house while others hang around the grill.

“No problems. Every once in a while you might see a vehicle, but there has been no problems,” says Wright.

People playing basketball, police in the community and kids having fun is how people who live here say they want their home to be remembered.

“The attention needs to be focused on the people who are trying to uplifted the community,” said Mitchell.

Neighbors here say they plan on continuing exactly what they’ve been doing - having a good time.