Man dead after 10 people shot at large party in Chesapeake 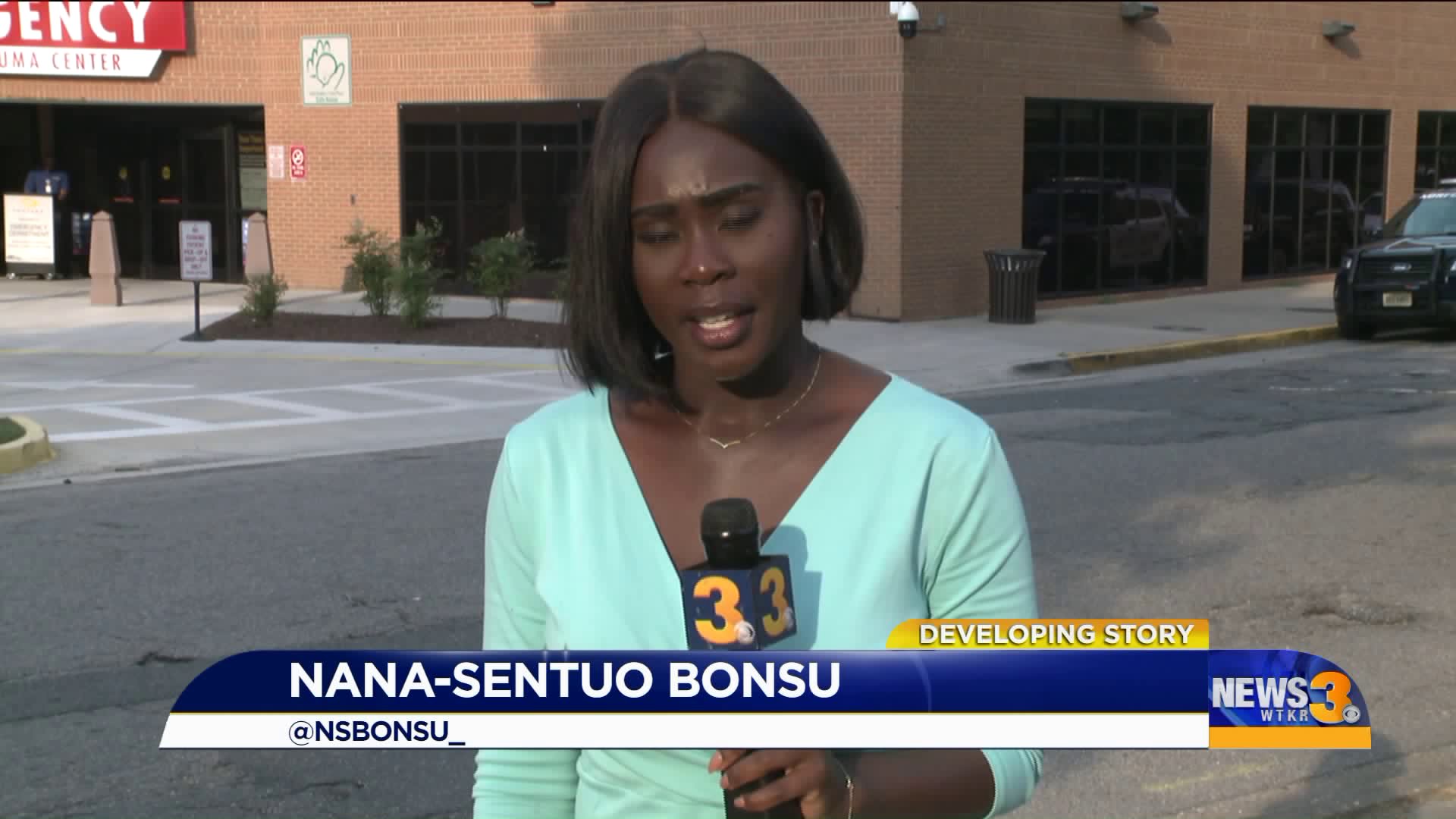 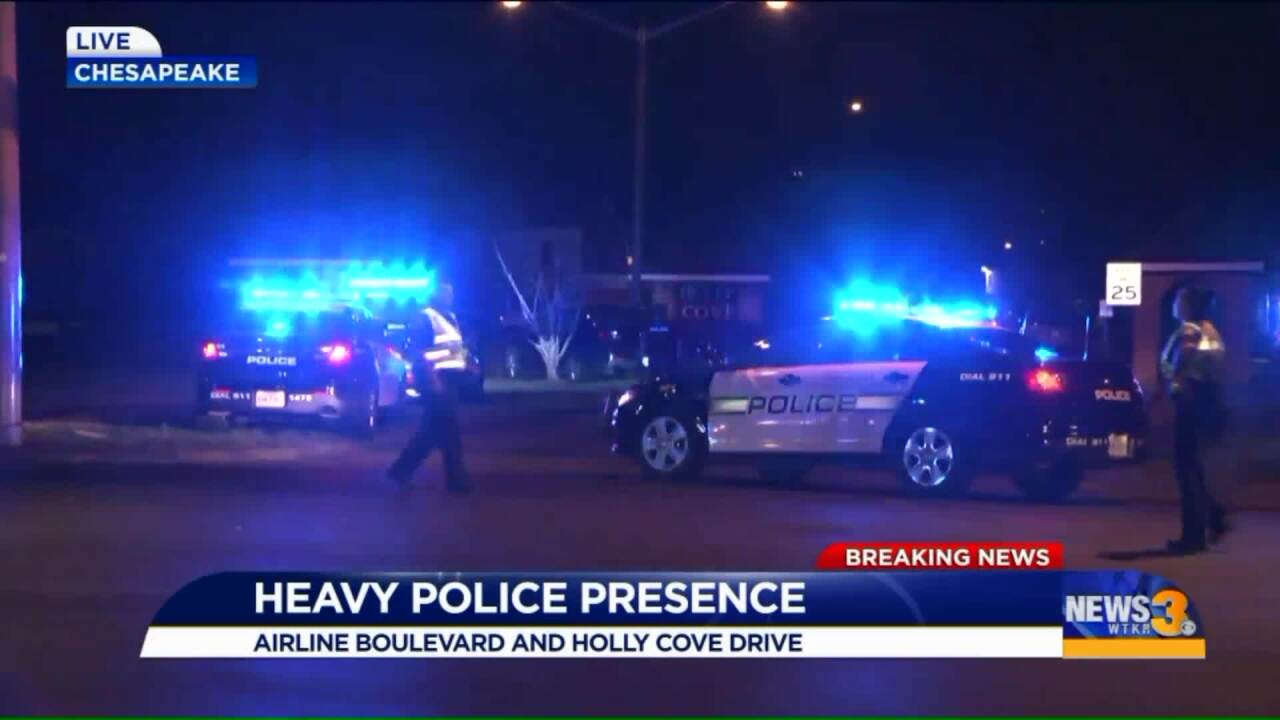 CHESAPEAKE, Va. - One person is dead after 10 people were shot during a large party Saturday night near the Maplewood Apartment complex near Holly Cove Drive and Airline Boulevard.

Officer Leo Kosinski with the Chesapeake Police Department confirmed that multiple gunshots were fired at the party, harming 10 people. This all took place just before 10 p.m. Saturday.

According to Kosinski, detectives learned that two groups of people got into an altercation at the party that ended in gunfire, striking people in the crowd. Police are not investigating this as a mass shooting event.

Victims were taken to at least three local hospitals. Sentara Norfolk General hospital says eight gunshot patients were being treated there. All of those patients are male.

Airline Boulevard was blocked off while police investigated. Police say there is no suspect information at this time, and no arrests have been made.

Chesapeake detectives say they've received information that many videos were taken during the party that night and are asking community members to send police any videos they may have of the incident to help them identify persons of interest. Videos can be downloaded to this link. You can also call 1-800-CALL-FBI (1-800-224-5324) for additional instructions.