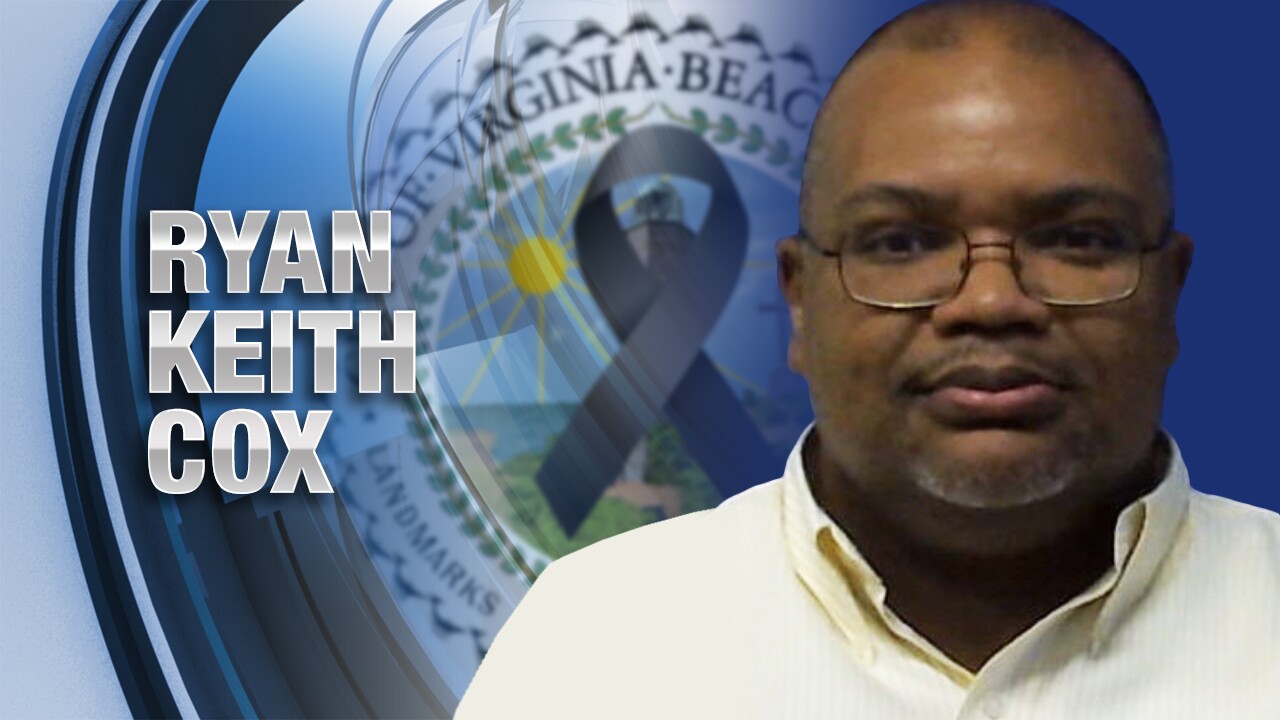 WASHINGTON – The United States Senate passed a companion bill renaming a Virginia Beach post office after Ryan “Keith” Cox, who sacrificed his own life to save others during the May 31 shooting at the Virginia Beach Municipal Center.

The post office is located at 2509 George Mason Drive. Congresswoman Elaine Luria introduced the original bill to the U.S. House of Representatives on June 17, and the bill was supported by the entire Virginia delegation.

Cox was one of the 12 individuals killed in the Virginia Beach mass shooting. He served Virginia Beach as an account clerk in the Department of Public Utilities for 12 years.

An active member of the Virginia Beach community, Cox sang in his church’s choir with a “golden voice.” His friends and his colleagues describe Cox as a selfless man who put the needs of others before his own.

This was exemplified when he laid down his life to guide his fellow coworkers to safety on May 31 in Building 2 of the Virginia Beach Municipal Center. After bringing his colleagues to safety, Cox courageously stood watch and refused to take refuge, stating: “I’ve got to see if anybody needs help.”

The bill will now be sent to President Donald Trump’s desk, where he will decide whether the bill becomes law.