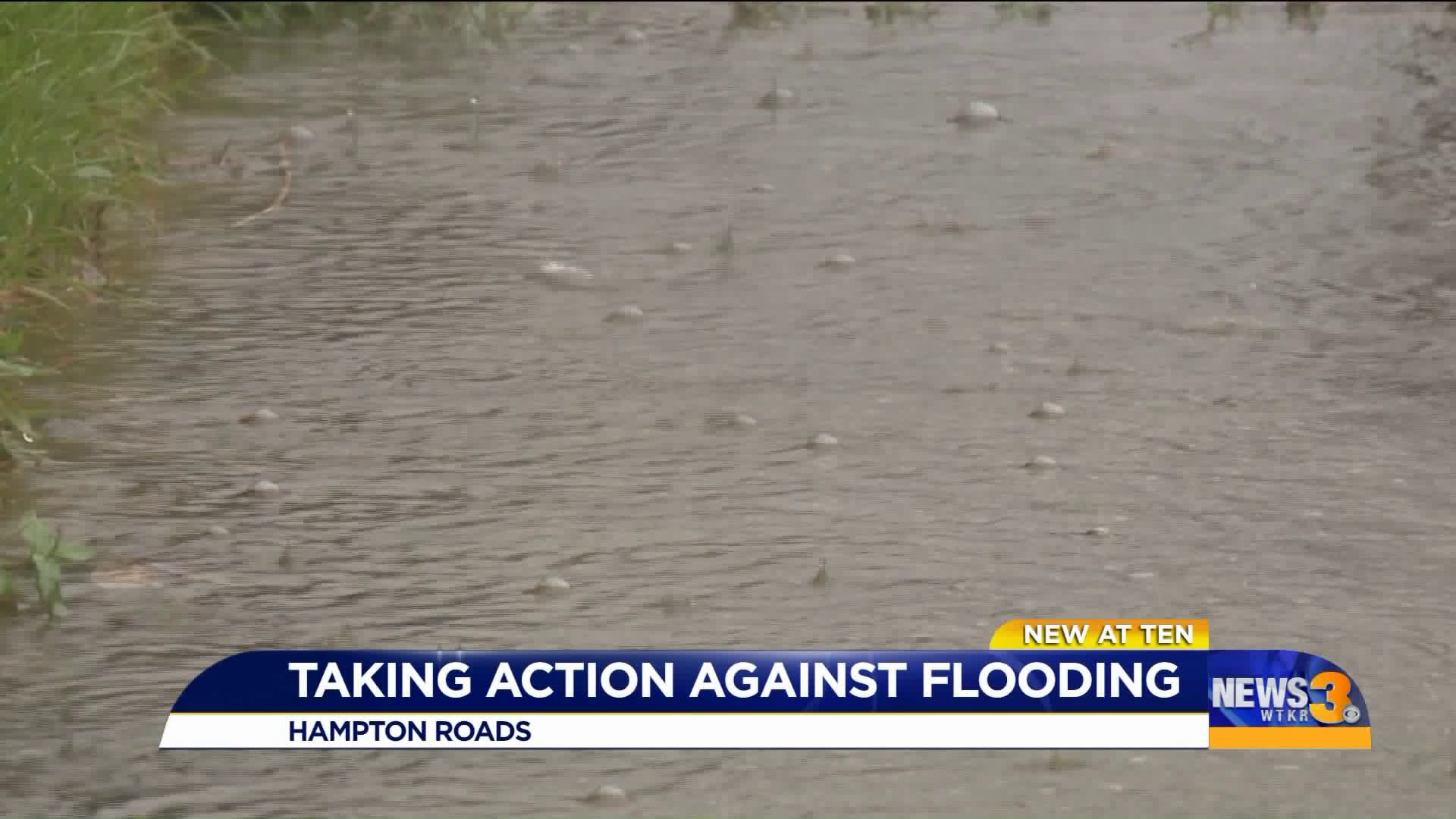 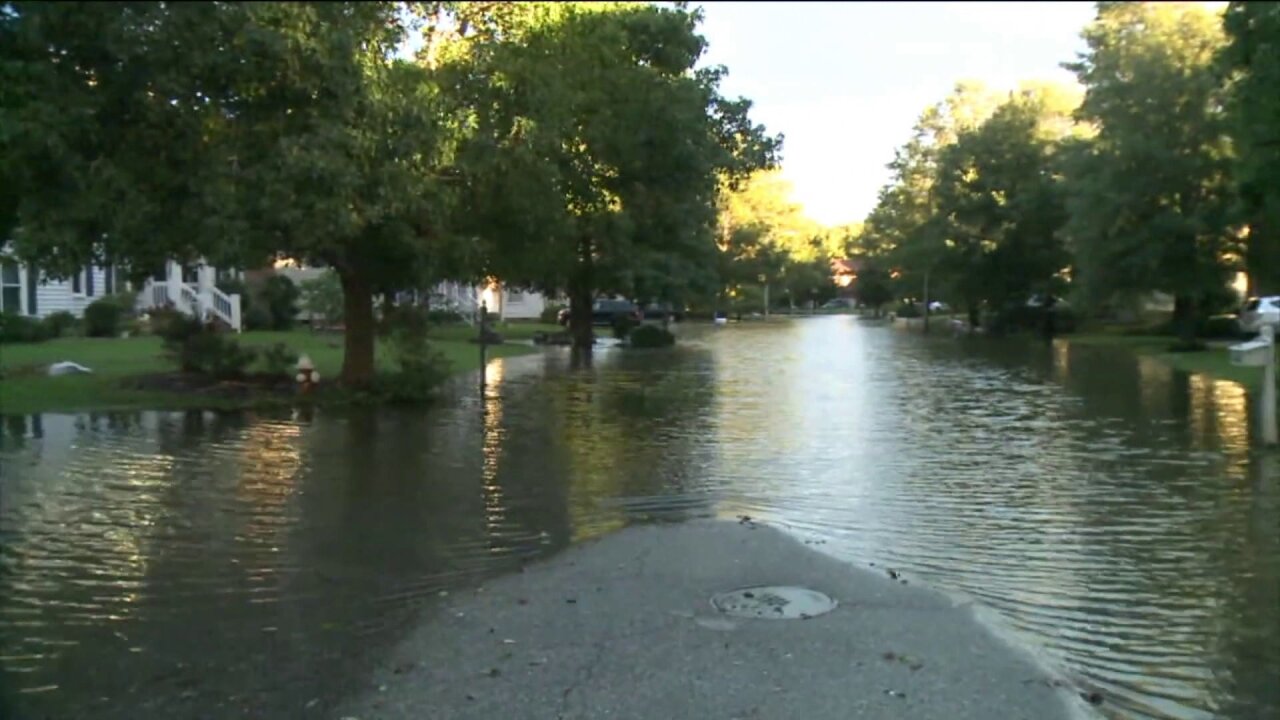 CHESAPEAKE, Va. - When it rains in one Chesapeake neighborhood, it can be a scary sight.

“The street is made where it doesn’t run off,” said McKenzie-King.

She says she has it better than most of her neighbors, but when she notices that the storm drain in front of her home starts to fill is when she starts to worry.

“I don’t know because when it looks like it’s filling up, I go in there with a broom and knock it out the way,” she adds.

This is one of the areas Congresswoman Elaine Luria, along with other leaders including Naval Station Norfolk and the Port of Virginia, toured Monday.

“We are really looking at climate change and wanted to focus on the effects of climate change, sea level rise and reoccurring flooding that we see in Hampton Roads,” says Rep. Elaine Luria.

Rep. Donald McEachin adds, “This part of my district is going through the worst part of climate change.”

Some neighbors believe it has to do with development.

“They built the neighborhood in the back, and I had to get flood insurance. For the last five years, like $1,000 a year that I got to pay now,” said McKenzie-King.

Rep. Luria says FEMA is currently trying to buy out existing property and turn it into green space.

“The city would really like to buy up more properties in these flood-prone areas, and to the tune of $11 million dollars they’ve bought out about 38 homes.”

And there’s more in the works that can help alleviate the pressure the floods bring.

“We really talked about the issues that homeowners had and how we can improve both the national flood insurance regulations, and we have some pending legislation that I think's going to make that more transparent for people who are buying homes.”