Parts of Hampton Roads are sinking faster than others, research shows 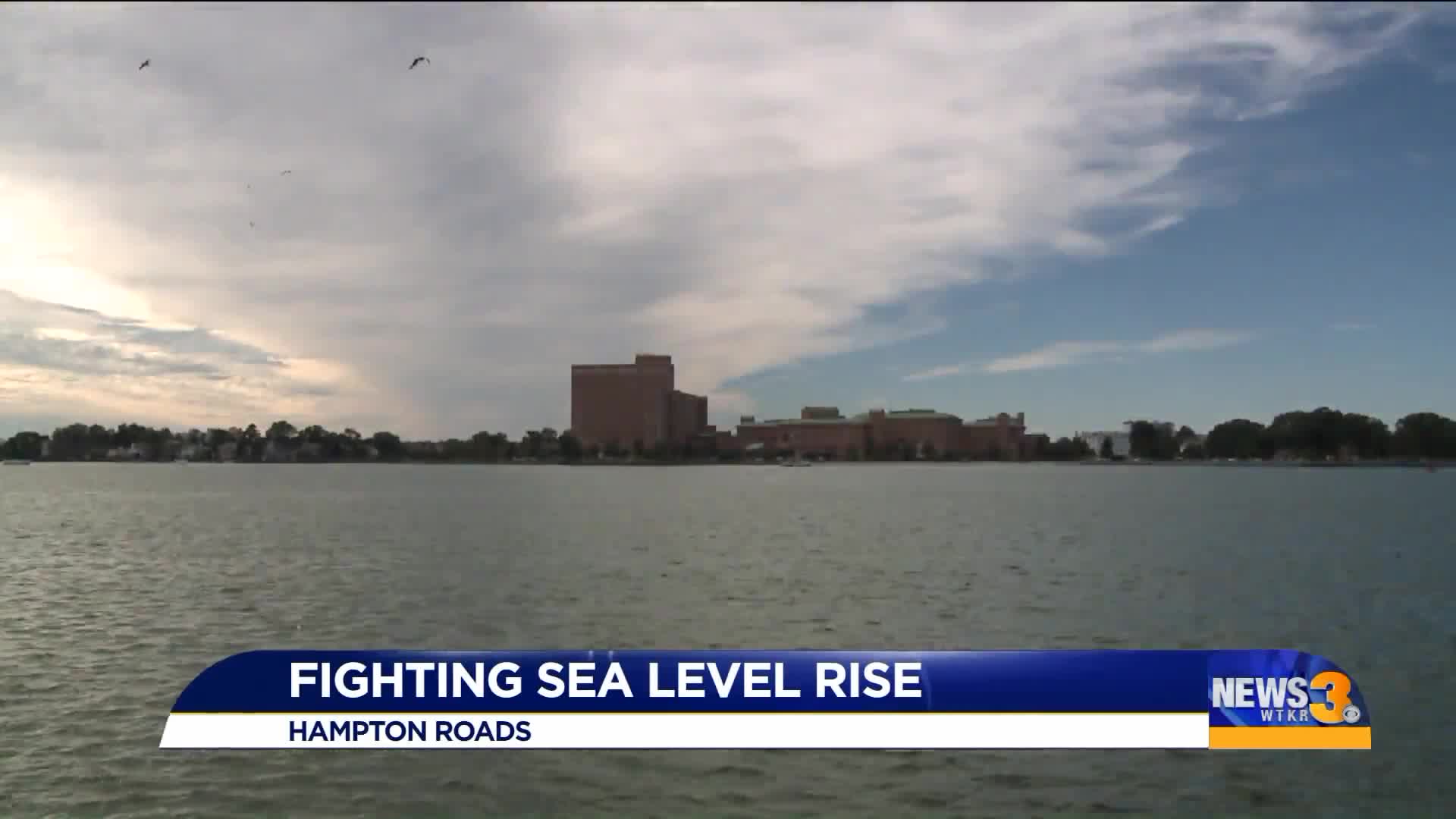 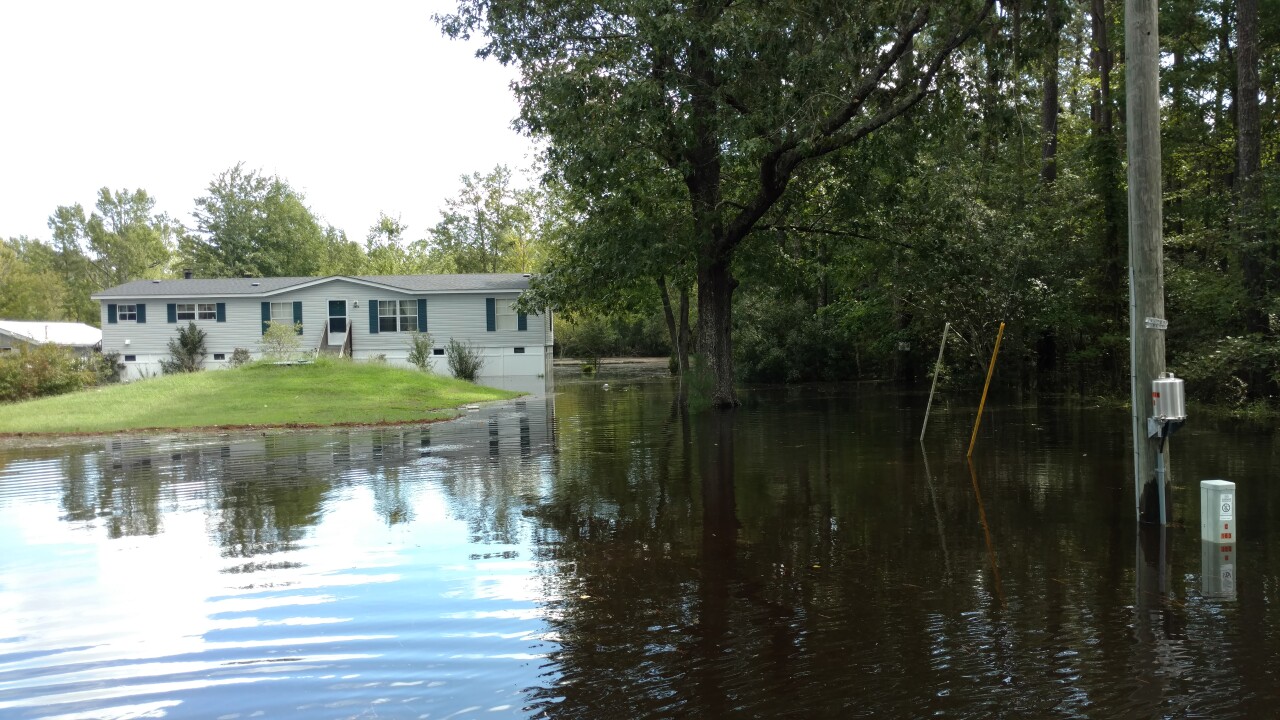 NORFOLK, Va. - It's been a year of water in Virginia Beach, especially in Pungo.

Nick and Aristotle Cleanthes know that all too well. Their restaurant, Blue Pete's, has repeatedly flooded this year.

"The fast and furious water levels - that's kind of what's been affecting us and our business," Aristotle said.

Unfortunately, their story is becoming all too familiar in Hampton Roads. Water levels are rising and the land is sinking, a combination that has serious consequences.

"You just add it all up and they're getting more flooding," said Dr. Larry Atkinson, a professor at Old Dominion University.

Atkinson explained years of paper mills pumping out ground water have caused the land to sink. Combine that with other geological factors, and the area is among the most vulnerable in the country. 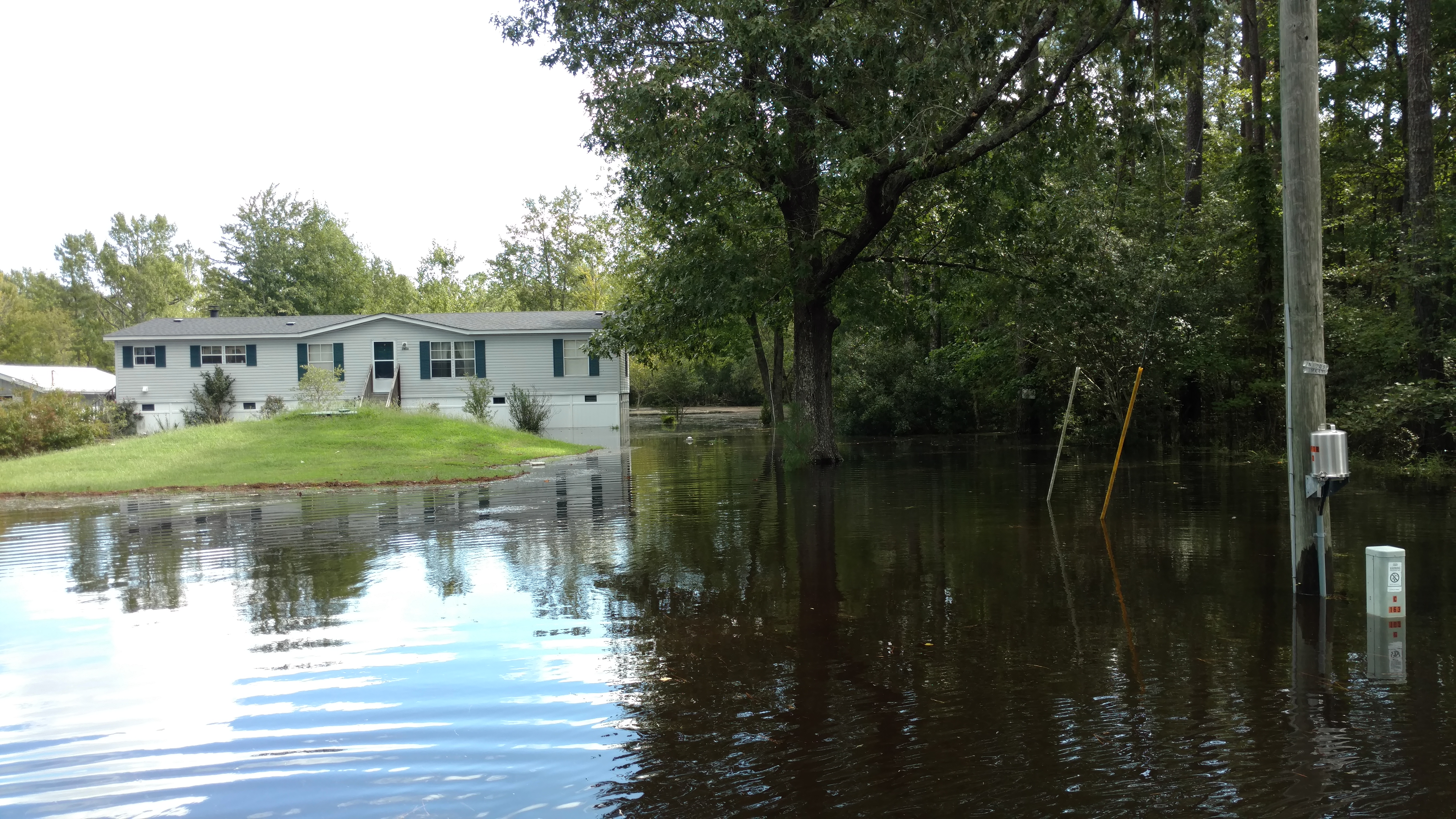 A study released last year with researchers from NASA and ODU found the area is sinking unevenly. Some areas are sinking faster than others while others are rising. Craney Island in Portsmouth and Portsmouth Naval Shipyard are two of the areas sinking far faster than average, the study found.

Atkinson says in a year or two they should be able to break that down by 30 feet. That will help city planners figure out where to build.

"It's all about what kind of risk people want to take," Atkinson said.

The Cleanthes brothers are planning to do just that: rebuild next year and make the restaurant higher.

"We're super excited for the future in the community and not giving up on it and seeing what we can do," Nick said.