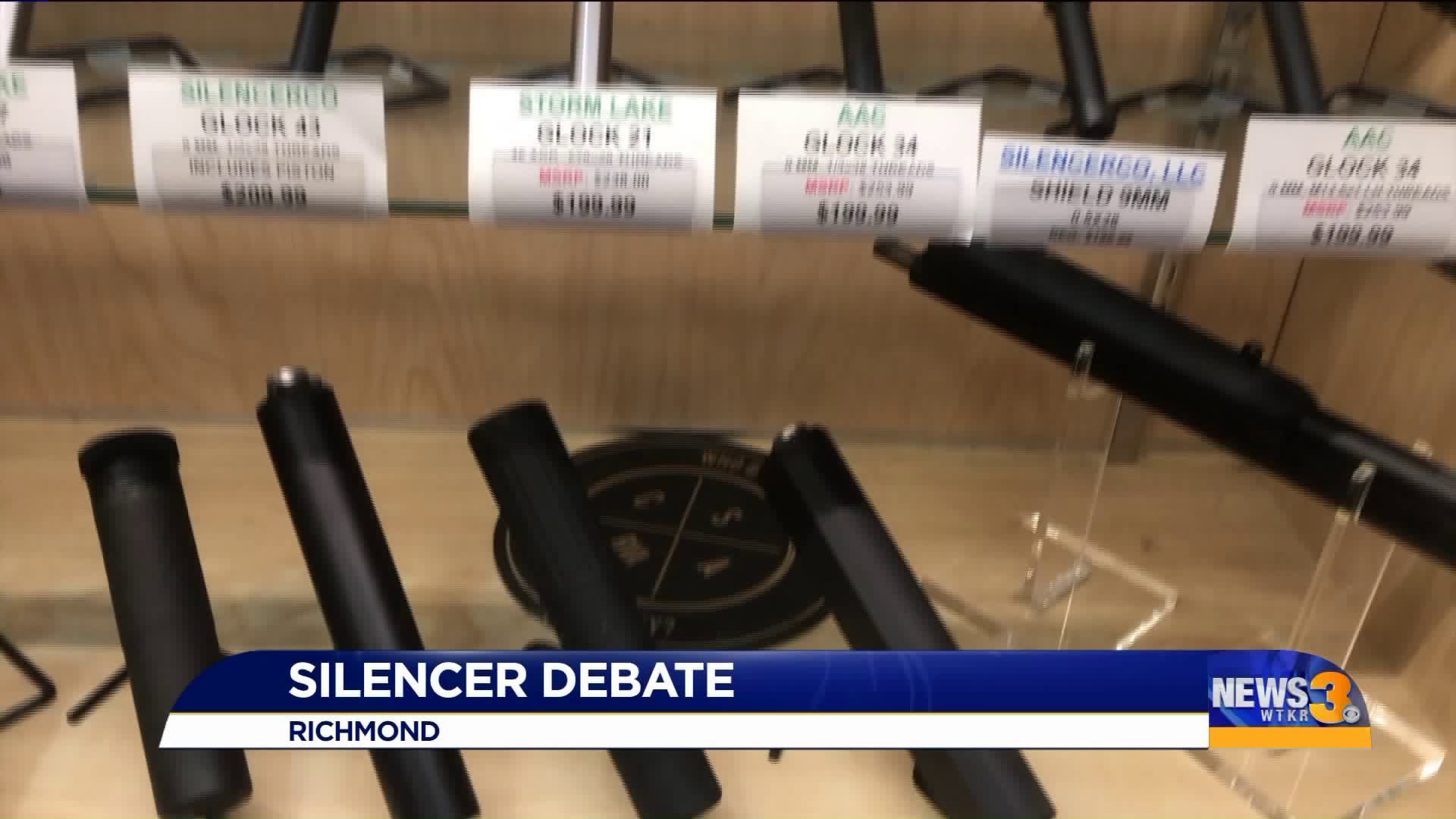 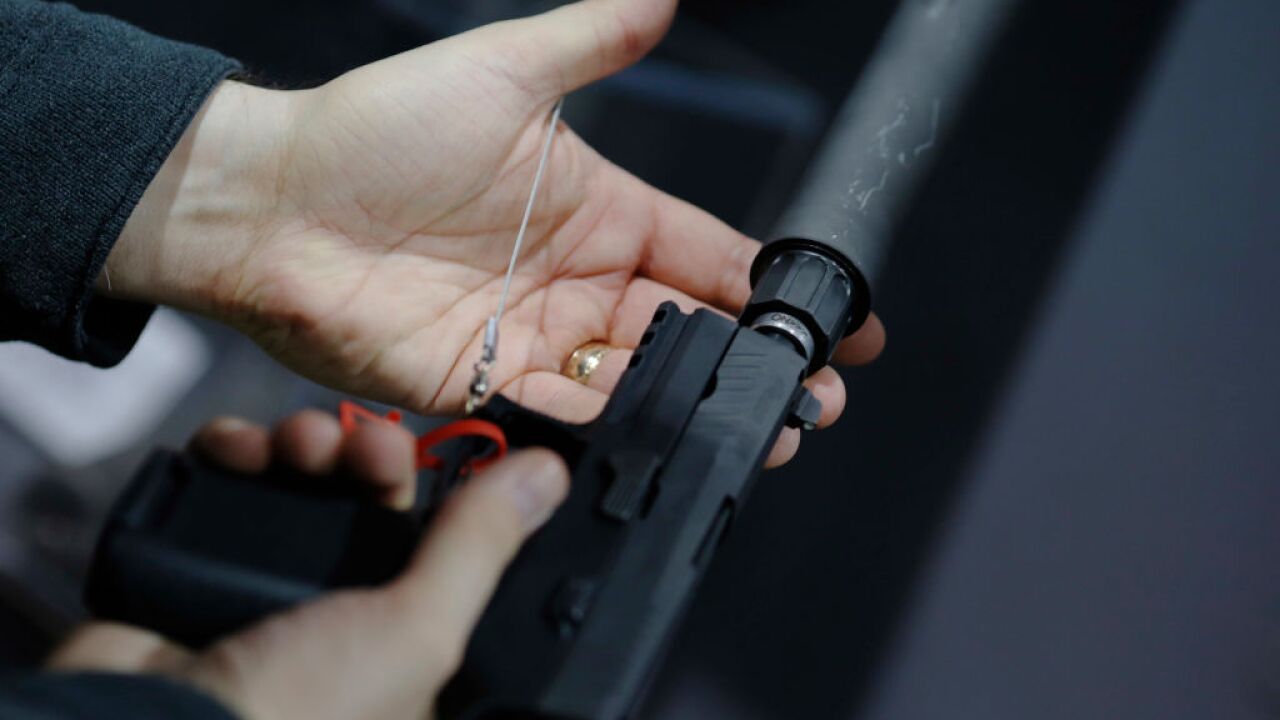 "Suppressors are a tool that allow people like hunters and law-abiding citizens the ability to shoot without having to sacrifice their hearing," said Knox Williams, the President and Executive Director of the American Suppressor Association.

Williams and other pro-gun advocates demonstrated how silencers, or suppressors, work to a group of journalists at an indoor gun range on Monday.

Gov. Northam has called for their ban following the mass shooting in Virginia Beach. Police have said the gunman used a legally-purchased silencer along with a .45 handgun and an extended magazine clip. Lawmakers will return to the State Capitol on Tuesday for a special session on gun laws.

"There's a lot of misconceptions and these are one of the most misunderstood tools," Williams said of silencers.

Among the biggest misconceptions: Silencers do not completely silence a gunshot, he said. Instead, they muffle the sound by about 25% to 30%. To get one, they require an additional level of security compared to just buying a gun.

During the demonstration, he and an NRA staffer fired five guns with and without silencers. The difference was noticeable, especially when smaller guns were used. When the guns are fired with silencers, a loud noise is still made.

Debate over silencers has heated up following the shooting. A survivor told News 3 she initially didn't realize gunshots were being fired. That's led some to question whether more people could've escaped if they did know real gunshots were echoing through Building Two.

Gun rights advocates say it's hard to tell at this point if the silencer played a role in the death toll, but they say if people aren't expecting to hear gunshots - there can be confusion.

"You're not born with this innate ability to discern noise as gunfire. This idea - 'Oh, I've seen gunshots in the movies. I know what they sound like' - is false. You have to be around gunfire to know what gunfire sounds like," said Williams.

Gov. Northam says his proposals would save lives. Advocates on both sides of the debate are expected to pack the State Capitol during the special session.