City prepares for partygoers as Floatopia returns to Norfolk beach 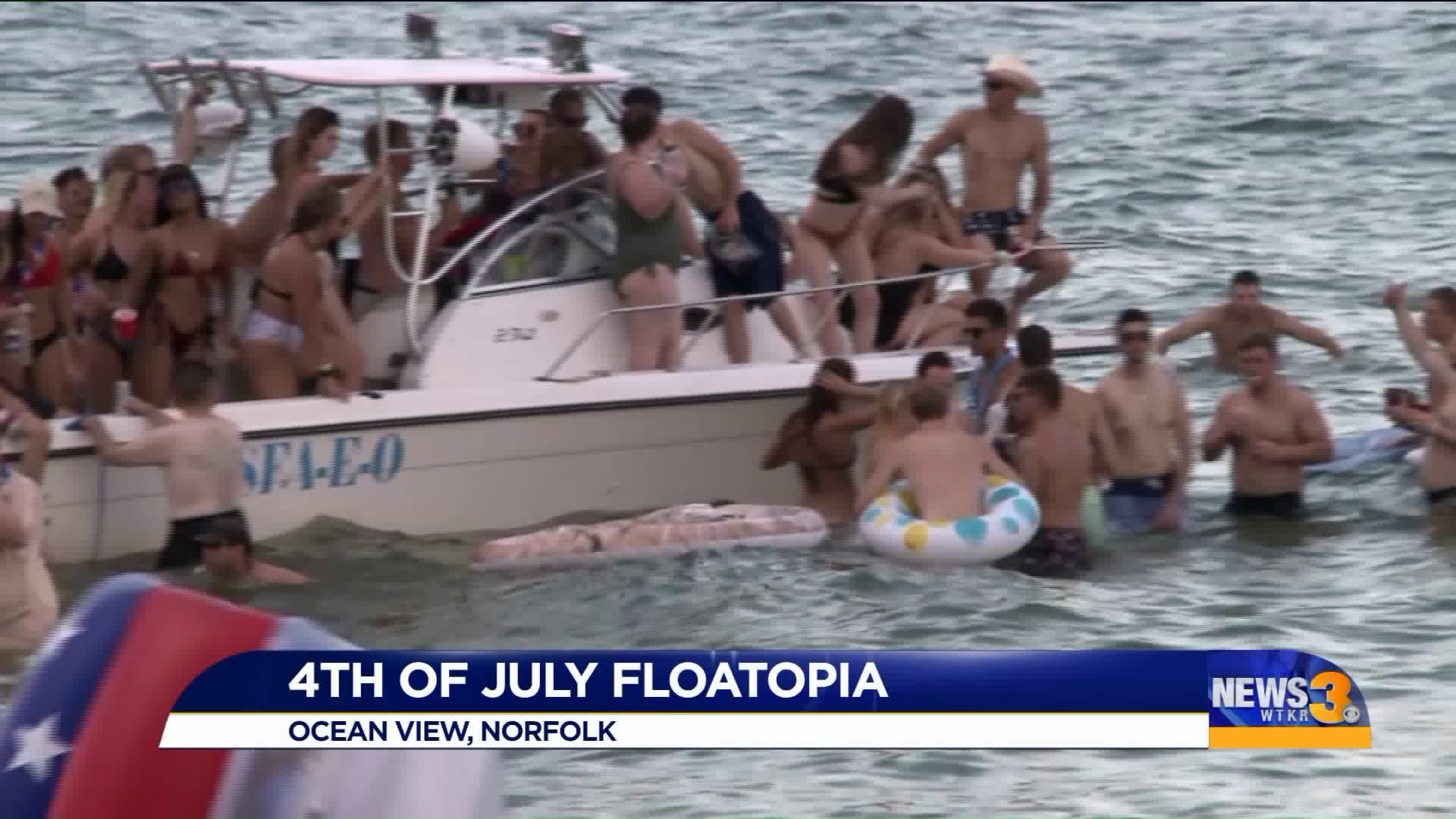 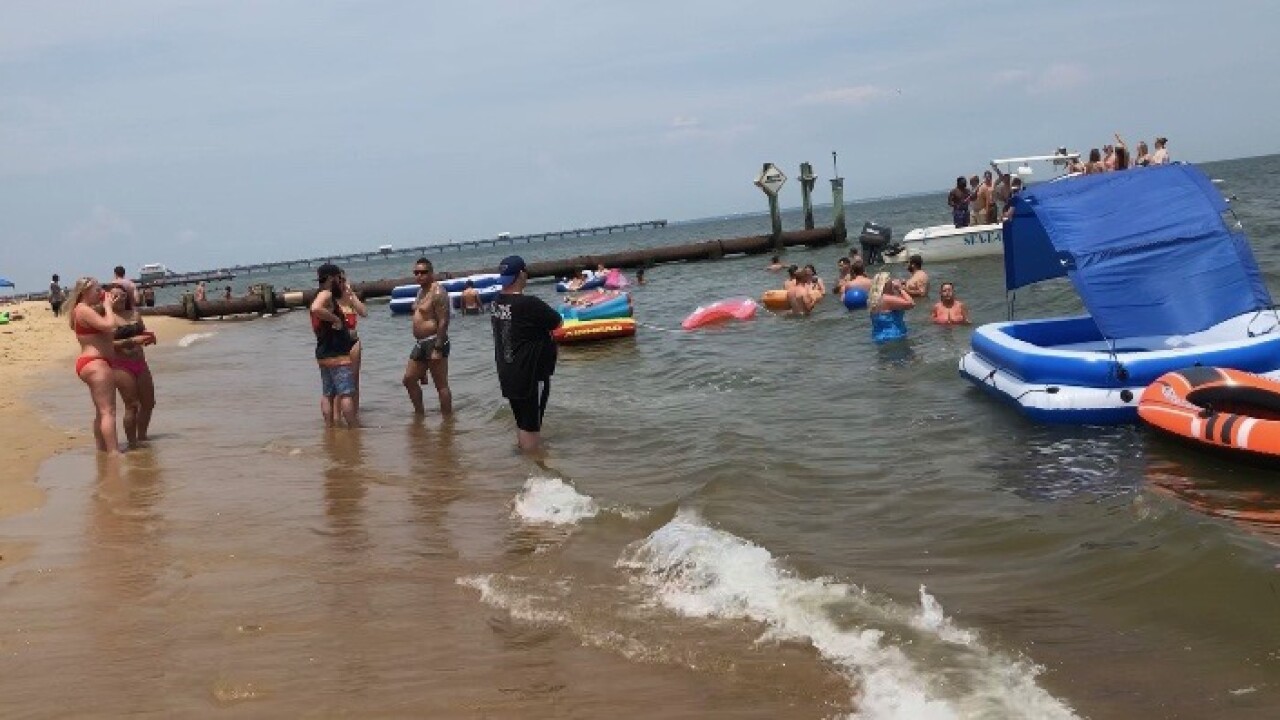 NORFOLK, Va.- A few floats in the water and a good time is all Floatopia organizers want this Independence Day.

"In my opinion, it just got out of hand and there was nobody there to enforce the law," says Stephen Hobbs as he recounts how the beach party went horribly wrong just a few months back.

Hobbs is one of many people who promote the Floatopia events throughout the year, which invite people to  bring inner tubes and gather at local beaches.

The now-infamous Memorial Day Floatopia celebration in Virginia Beach spurred community outrage after massive amounts of trash and debris were left behind. The city says more than 10 tons had to be cleared from Ocean Park Beach long after the party was over.

"There’s no doubt that it got out of hand, and we did not expect that at all," says Hobbs

Hobbs says he came back the next morning to clean things up, but the damage had already been done.

One man described it as perfect storm of partying.

"I have about eight lockers on my boat and I filled it with plastic and trash, but that was just it. I couldn’t take any more, but I’m extremely conscious and I always look around I don’t leave rubbish around," says one partygoer.

This time around, the party is in Ocean View and the City of Norfolk is keeping a close eye on things.

The city says organizers did not coordinate the event with them, but they were aware it is happening and put extra resources in place to make sure things run smoothly.

"All of their concerns are legitimate and I’m totally on board with all they are doing, and anything that I can keep this moving in a positive, fun and family beach day is what I’m all about," said Hobbs.

The police presence on the beach is unmistakable. Officers are patrolling the area on two wheels and on four.

There are also extra trash cans and outdoor toilets nearby.

"I’m not a police officer; I can’t make someone pick up their garbage. I can’t tell them, 'Hey, you’re going to jail because you’ve consumed too much alcohol.' There’s certain things that are just out of my hands," says Hobbs.

Organizers say they expect a couple hundred people to come out and float the Fourth of July away, but they’re urging partygoers to only leave footprints behind.

The community is also stepping in to make sure the beach stays clean.