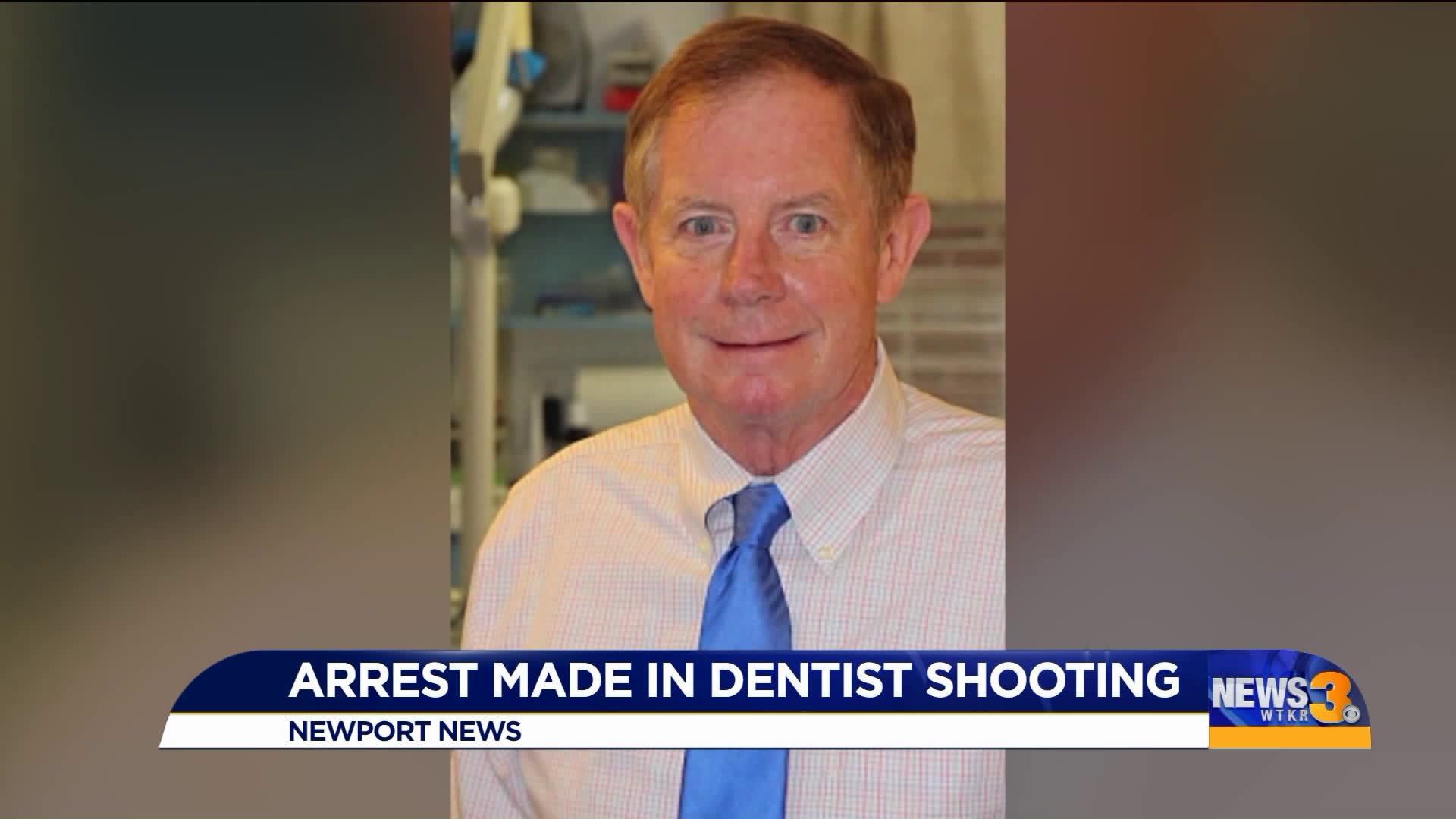 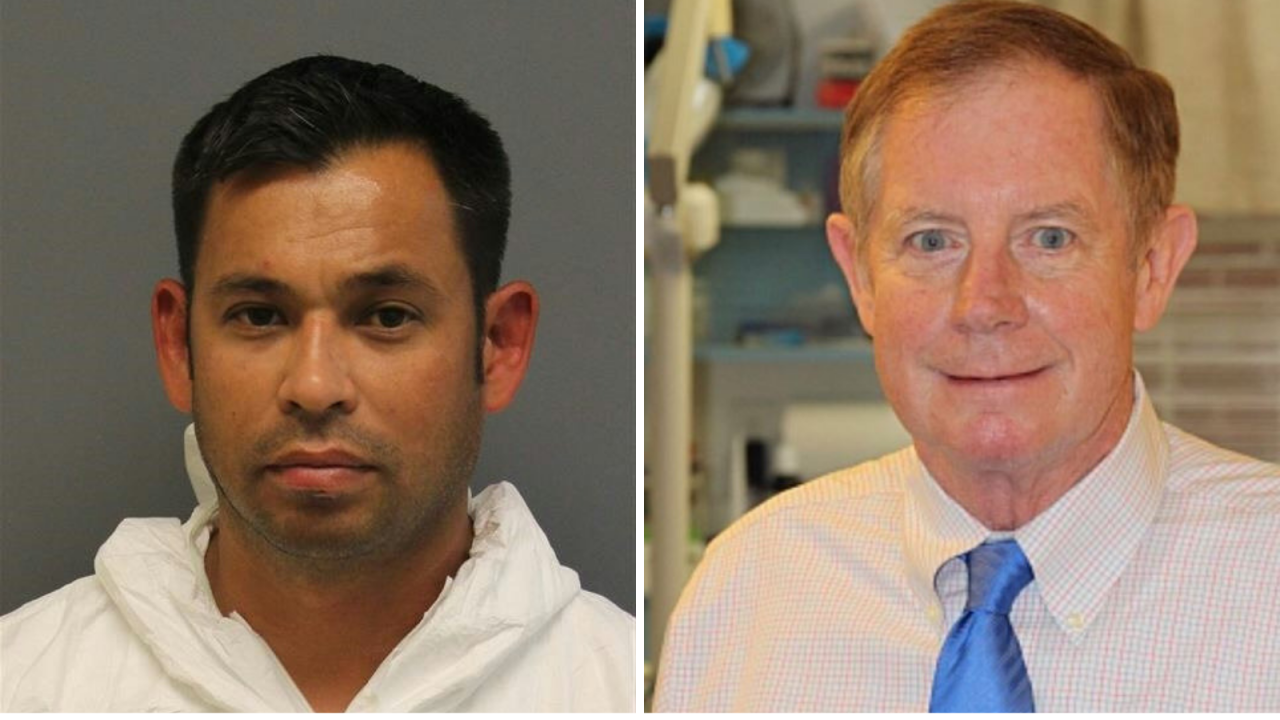 NEWPORT NEWS, Va. - Kelly Michael Vance is believed to have been "lying in wait" for Dr. Bill Trolenberg to exit Deer Park Dental last Wednesday, according to a search warrant in the case.

Vance has been arrested and charged with first-degree murder for shooting and killing the popular dentist. The search warrant and other court documents are revealing new clues about the case, but they do not reveal a motive.

Investigators say Vance had been in the area for hours before the shooting took place and was walking up and down Huber Road, apparently waiting for the business to close. They also say he entered the practice about 26 minutes prior to the shooting.

The court documents offer conflicting information about what he did in the business. One says he was potentially asking what time the practice closed. Another document says he was asking about insurance policies.

At about 5:15 pm, a neighbor's security camera captured the actual shooting happening, the search warrant says. Trolenberg is seen walking out of Deer Park Dental and into his BMW. The video shows Vance walk up to the car and put his hand on the trunk. Trolenberg stops the car, and the two have some sort of conversation. Then, it appears Vance possibly gets into the car before a possible altercation happens and Trolenberg is shot and killed, according to the search warrant.

A nearby business noticed Vance as a suspicious person and surveillance images were sent to all the media. Eventually, that led to a tip from an anonymous source. Then, investigators traced the tip to Vance and his home on Harris Creek Road in Hampton. On Friday evening, investigators arrested him.

"It was scary. This is a quiet neighborhood. We had no idea what was going on and then we saw all the men with the assault rifles," said Delaney Payton, who lives nearby.

Investigators searched the home and say they recovered trash bags. One of the bags had a gun and bullets inside of it. The others had clothing and a book bag, the search warrant says.

The incident continues to be a shock for the Newport News community. Flowers still line the outside of the practice. An obituary says Trolenberg will be laid to rest this weekend.

He's remembered as a generous dentist, military veteran and loving father and grandfather. "The untimely and unexpected death of Dr. Trolenberg has cut short the illustrious life of an amazing man," it reads. "Instead of being with the people he loved, serving the community and enjoying his much deserved retirement, his time with us is over.  The love, memories and contributions he created will live on, but Bill will be sorely missed by many."