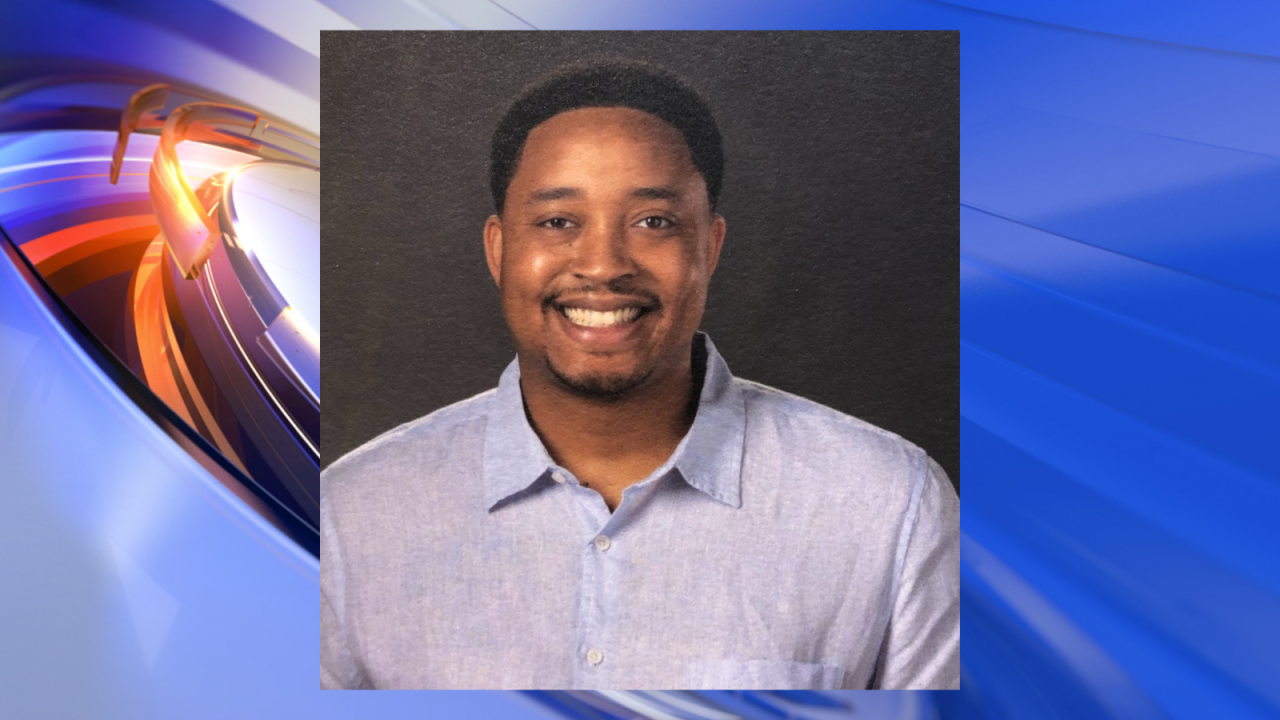 NORFOLK, Va. – The body of a missing 25-year-old Norfolk man was recovered from the Lafayette River just offshore in the Talbot Park neighborhood around 5:30 p.m. Tuesday.

According to officials, John Evan Cash had been missing since Monday evening when he left his residence near the area of Granby and Thole Streets.

Norfolk Police and Norfolk Fire-Rescue responded to the 7000 block of Mallard Drive and recovered the body from the water. Tuesday night, police confirmed it was Cash.

It was reported that Cash suffered from schizophrenia and required medication.

Police do not believe there was any foul play.