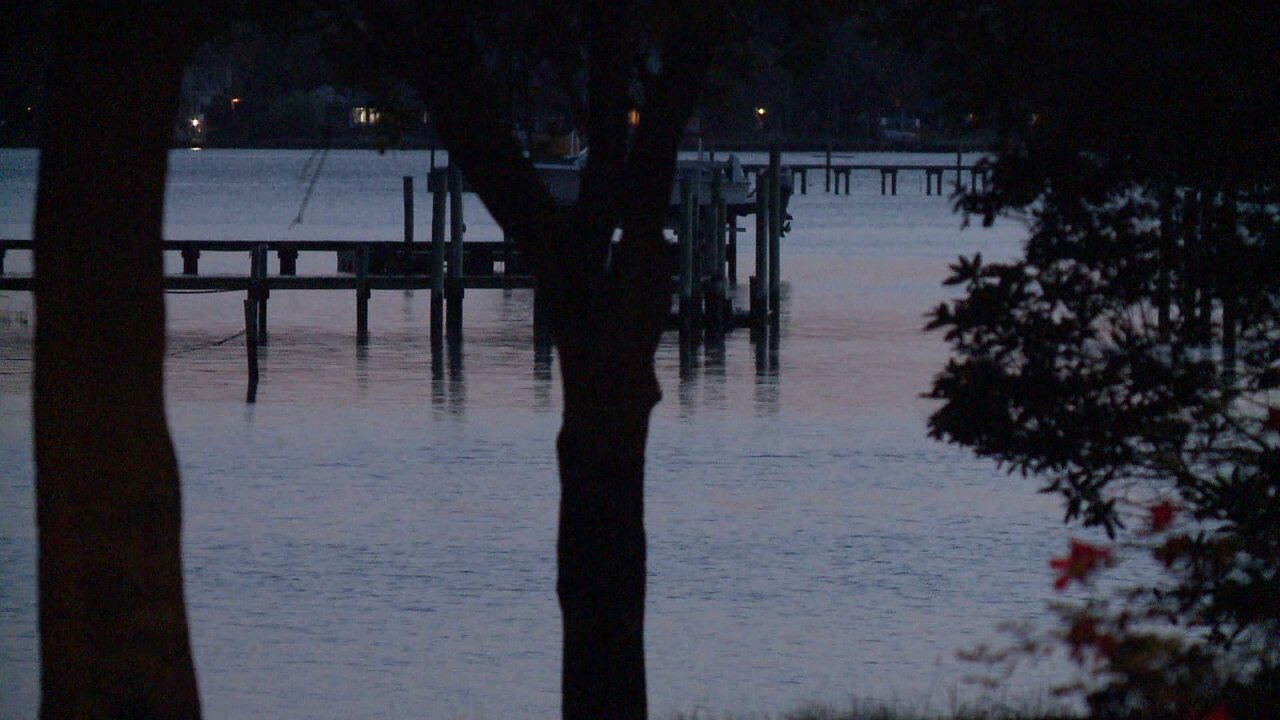 NORFOLK, Va. – Detectives with the Norfolk Police Department the body pulled from the Lafayette River in Talbot Park was that of missing 25-year-old John Evan Cash.

The call came in just before 5:30 p.m. The caller told dispatchers they saw the body floating just offshore near the 7000 block of Mallard Drive.

Norfolk Police and Norfolk Fire-Rescue responded to the scene and recovered the body from the water.

The man’s body will be taken to the Medical Examiner’s Office for identification and to determine how he died.

No foul play seems to be involved in his death.