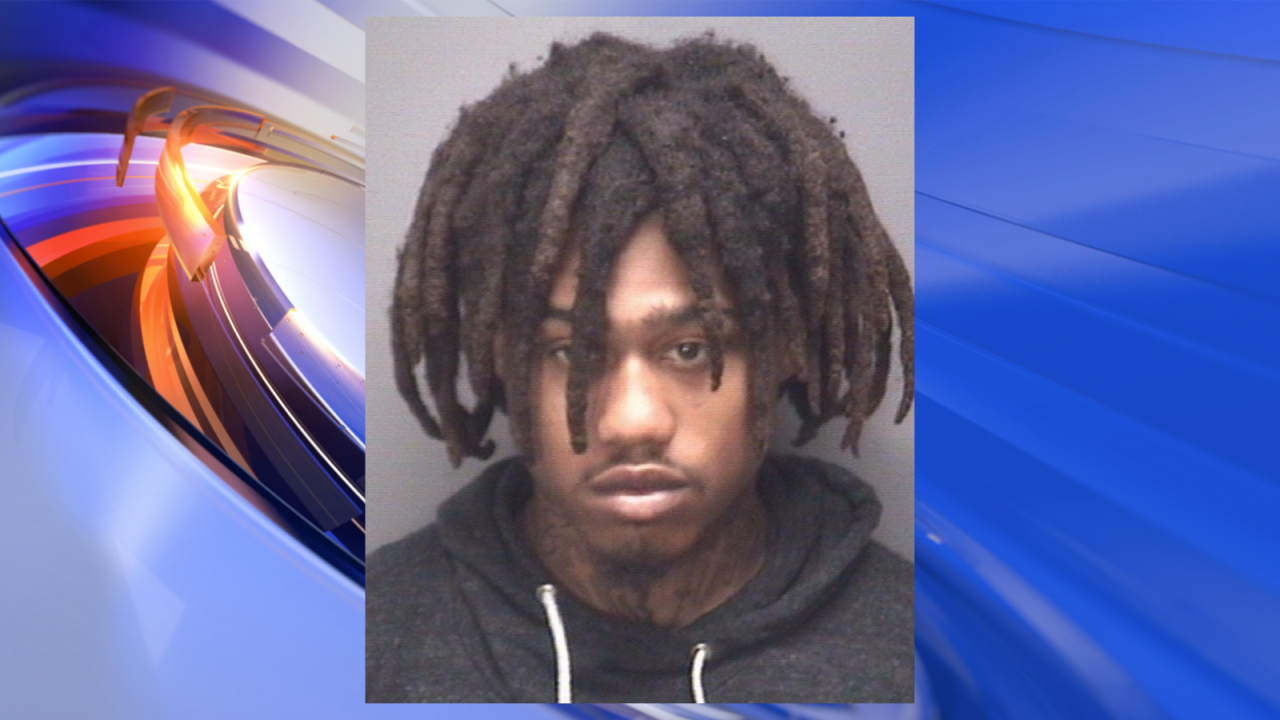 SUFFOLK, Va. – Another man has been arrested in connection with the fatal shooting at a Suffolk Happy Shopper in late February.

Suffolk Police said after an investigation, 24-year-old Antonio Lamon Jefferson of Suffolk was arrested on May 3 on charges of Discharge Firearm or Missile In/At Occupied Building and Destruction of Property related to a vehicle that was damaged by gunfire.

On February 26 around 4:10 p.m., police responded to the Happy Shopper in the 600 block of E. Washington Street for a call of a double shooting. The man who died was identified as 25-year-old Leondrae Shaqil Johnson.

24-year-old Marquay Antonio White of Suffolk was arrested in March and was charged with second-degree murder.