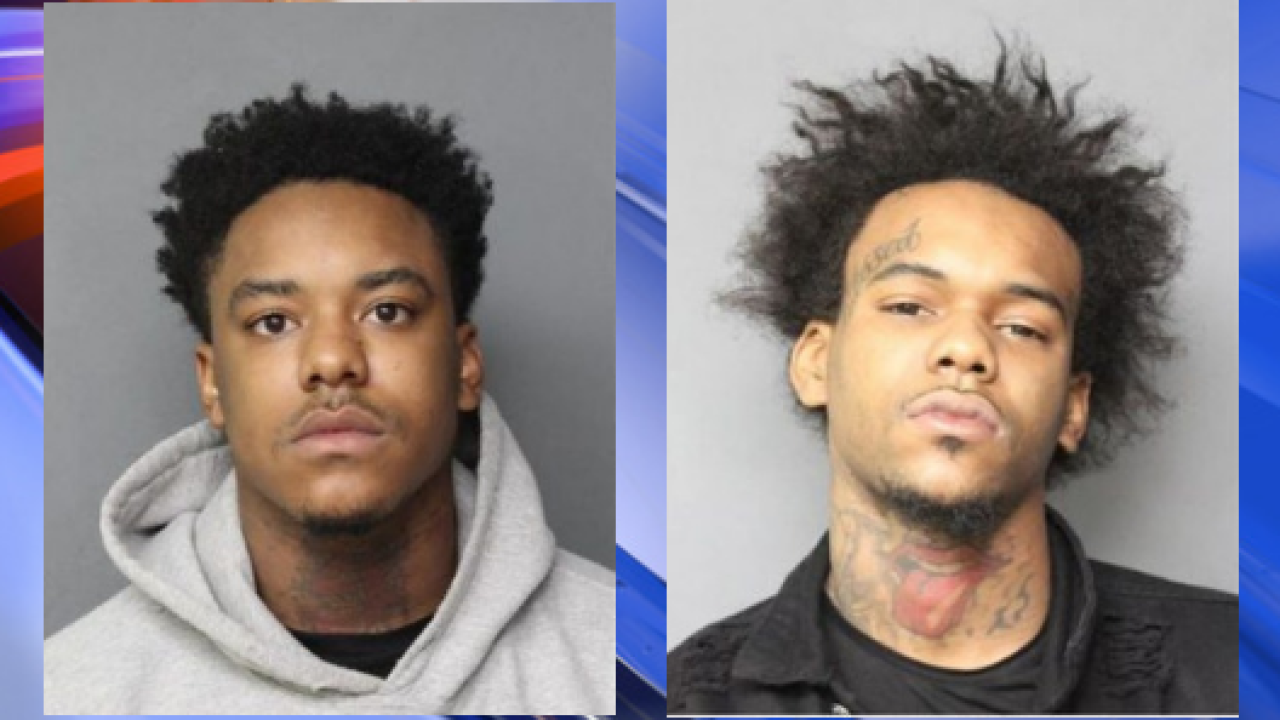 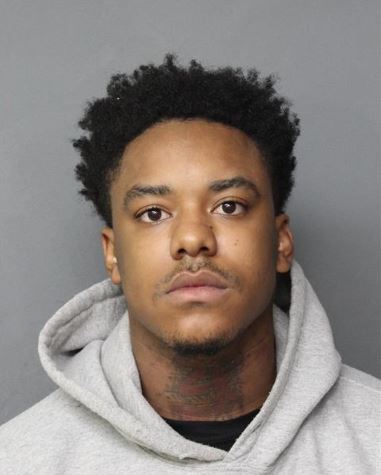 NORFOLK, Va. – Bond was denied for the two brothers involved in a Valentine’s Day shooting at MacArthur Center that left two people injured.

Norfolk Police said two people — a 16-year-old and an 18-year-old — were injured after a fight inside the mall that led to shots being fired on the first level of Nordstrom. Both were taken to the hospital with non-life-threatening injuries.

Dquan Z. Melvin, 21, and Dvegan M. Melvin, 22, were among the four people arrested in connection with the incident. All four have now had their bond denied, with 18-year-old Kevin Holloman and 18-year-old Shawn D. Mitchell denied bond in February.

Norfolk Circuit Court said in a tweet that the testimony of defense witness Michael Muhammad was the deciding factor for the judge denying bond. Muhammad told the court that one of the defendants had a large public following.

The brothers’ charges were certified to a grand jury Wednesday, July 10.

Their next court date has not been announced.