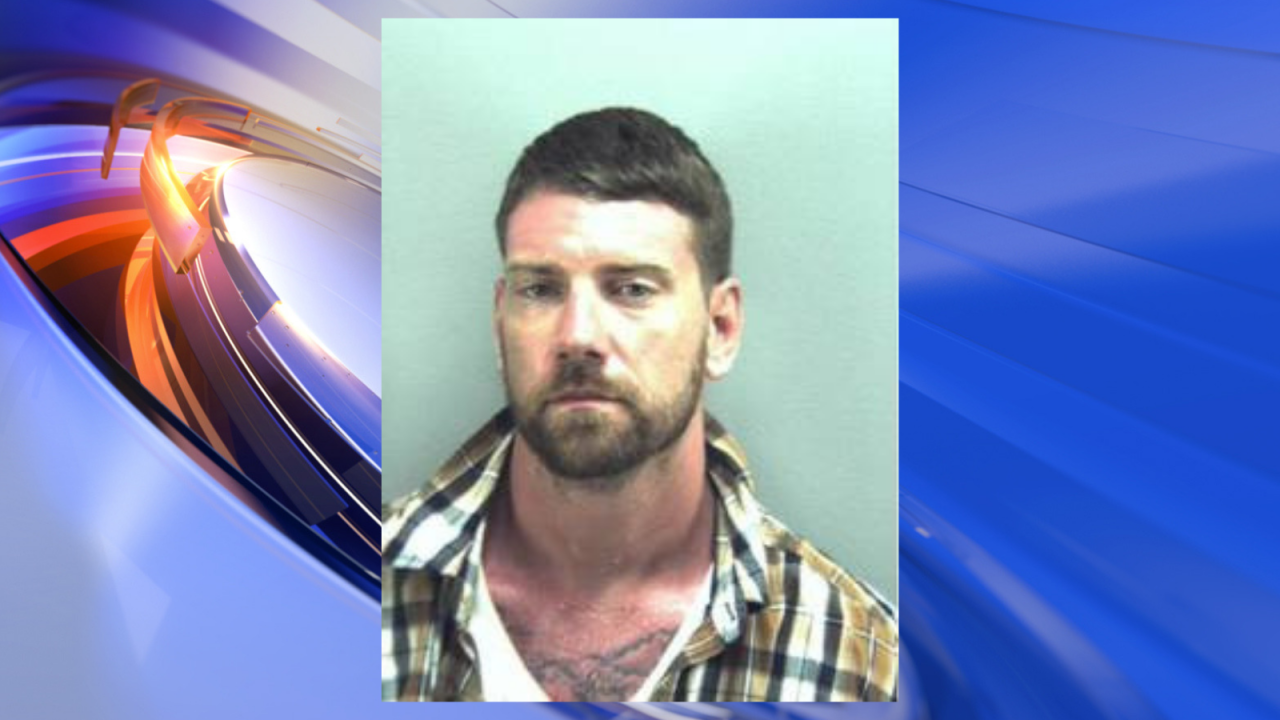 VIRGINIA BEACH, Va. – A judge found the man accused of flashing teen girls at a 7-Eleven in June 2018 guilty.

Wesley Michael Jones of Virginia Beach appeared in Virginia Beach Circuit Court for a bench trial, where the judge found him guilty on three counts of indecent liberties and obscene sexual display (misdemeanor).

Police say on June 30, 2018, the girls were outside the store in the 3500 block of Holland Road advertising a car wash when a man got in his car, made a U-turn and re-approached them after originally stopping by to ask them questions.

This is when the girls told authorities that he put money in their donation bucket and then told one of them to look down, exposing himself to her.

In July of 2019 Jones was sentenced to five years behind bars with 16 years supervised probation.