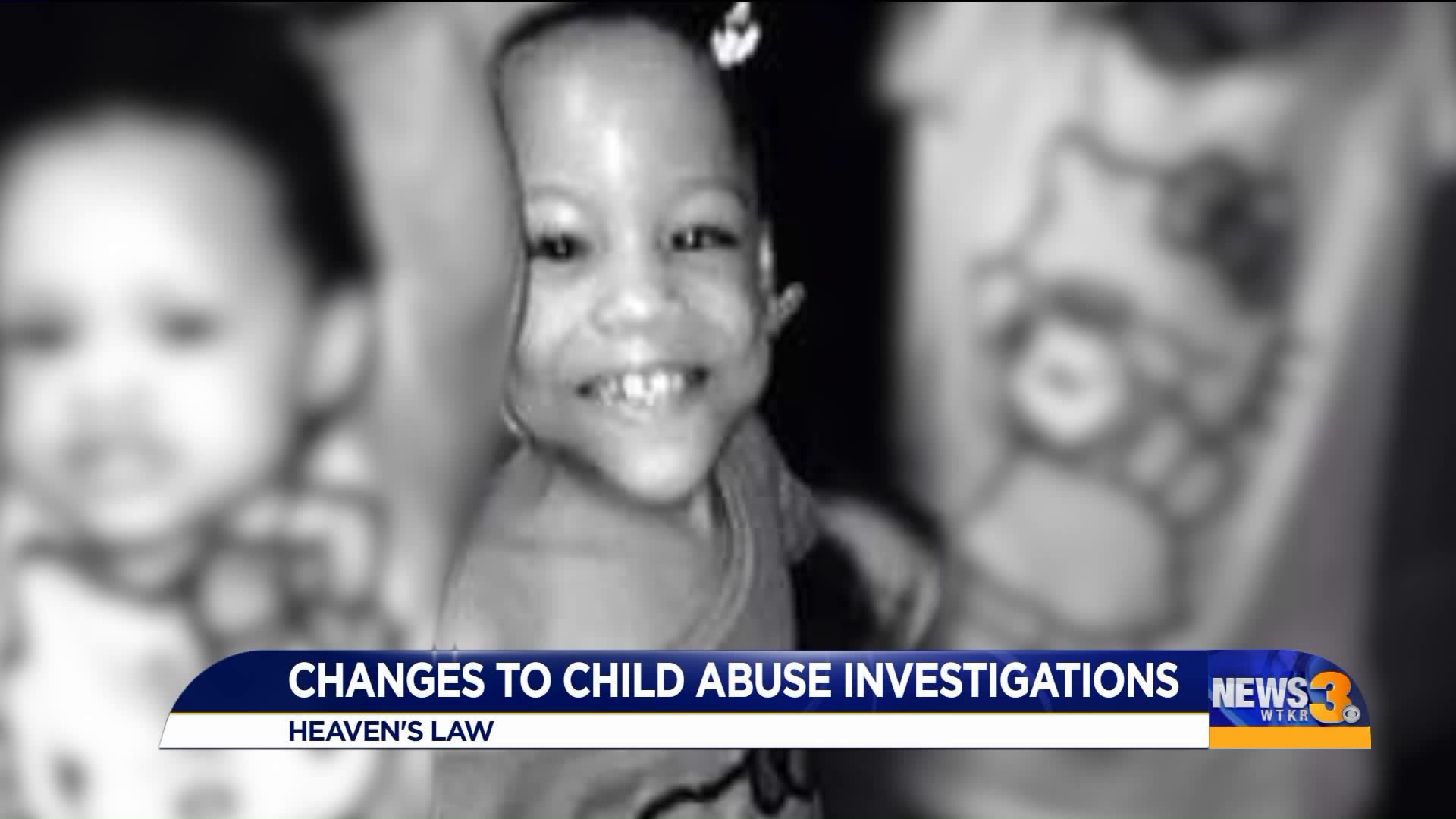 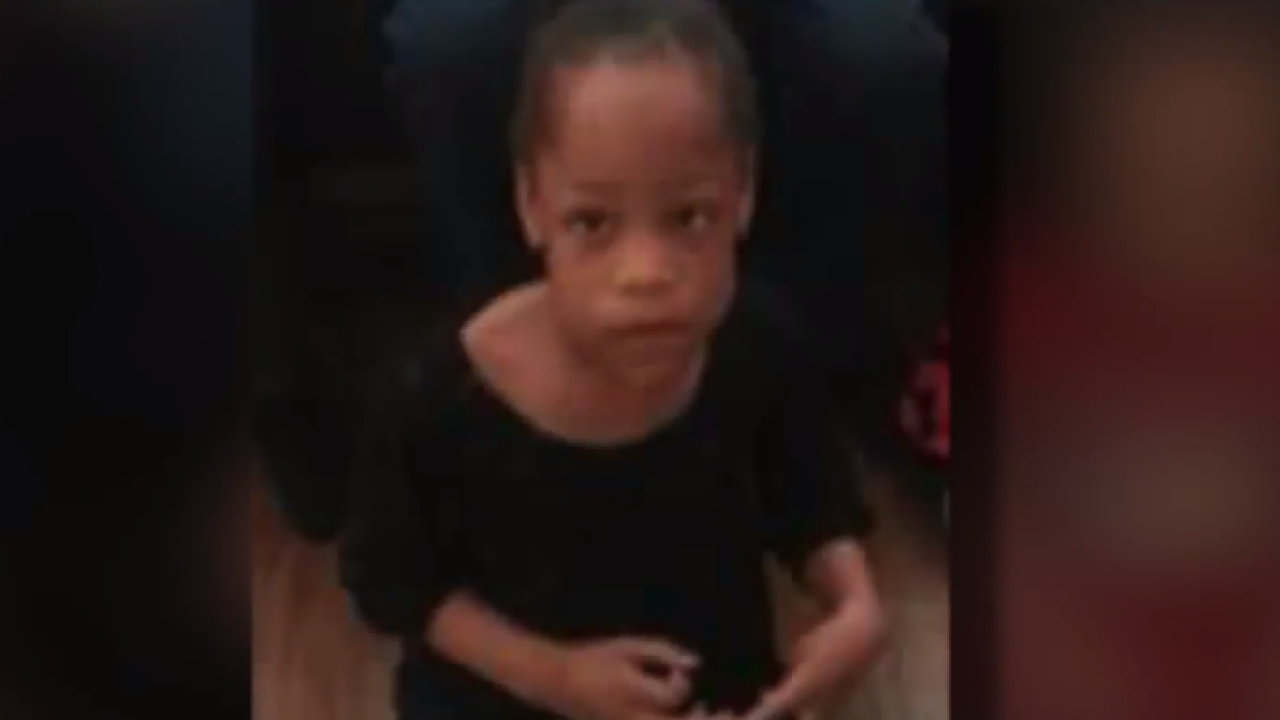 NORFOLK, Va. - A bill created in response to the traumatic death of a little girl has been signed into law by Gov. Ralph Northam and took effect on Monday, July 1.

The new law requires that social workers who are investigating child abuse cases reach out to other states to uncover any possible prior cases.

This law came after 11-year-old Heaven Watkins was brutally beaten to death in May 2018.

Heaven suffered extreme physical abuse while she lived in Norfolk and it ultimately killed her, but her mom and her mom’s boyfriend moved here from Minnesota where relatives say there were other investigations into child abuse.

Sheronda Orridge said she cared for Heaven for several months in Minnesota after Heaven was taken away from her mom but Smith got custody back and moved to Hampton Roads with her boyfriend.

Heaven was found dead inside the family's apartment just a few months later on Balview Avenue in Ocean View on May 18.

The medical examiner ruled the cause of death was blunt force trauma to the head and torso and said the manner of death was a homicide.

“We should make every effort to make sure that someone doesn’t skip from one state to another and continue to abuse a child,” said Delegate Mike Mullin.

“I am proud and honored to patron Heaven's Law, in memory of Heaven Watkins who was taken from us too soon this past May," said Delegate Mullin. If passed, Heaven's Law would require Child Protective Services to check with other states for charges of child abuse or neglect before placing a child with the prospective parent. "I don't want what happened to Heaven to happen to any other child in the Commonwealth. With Heaven's Law, we can prevent Virginia's children from being placed in the homes of abusers," said Mullin.