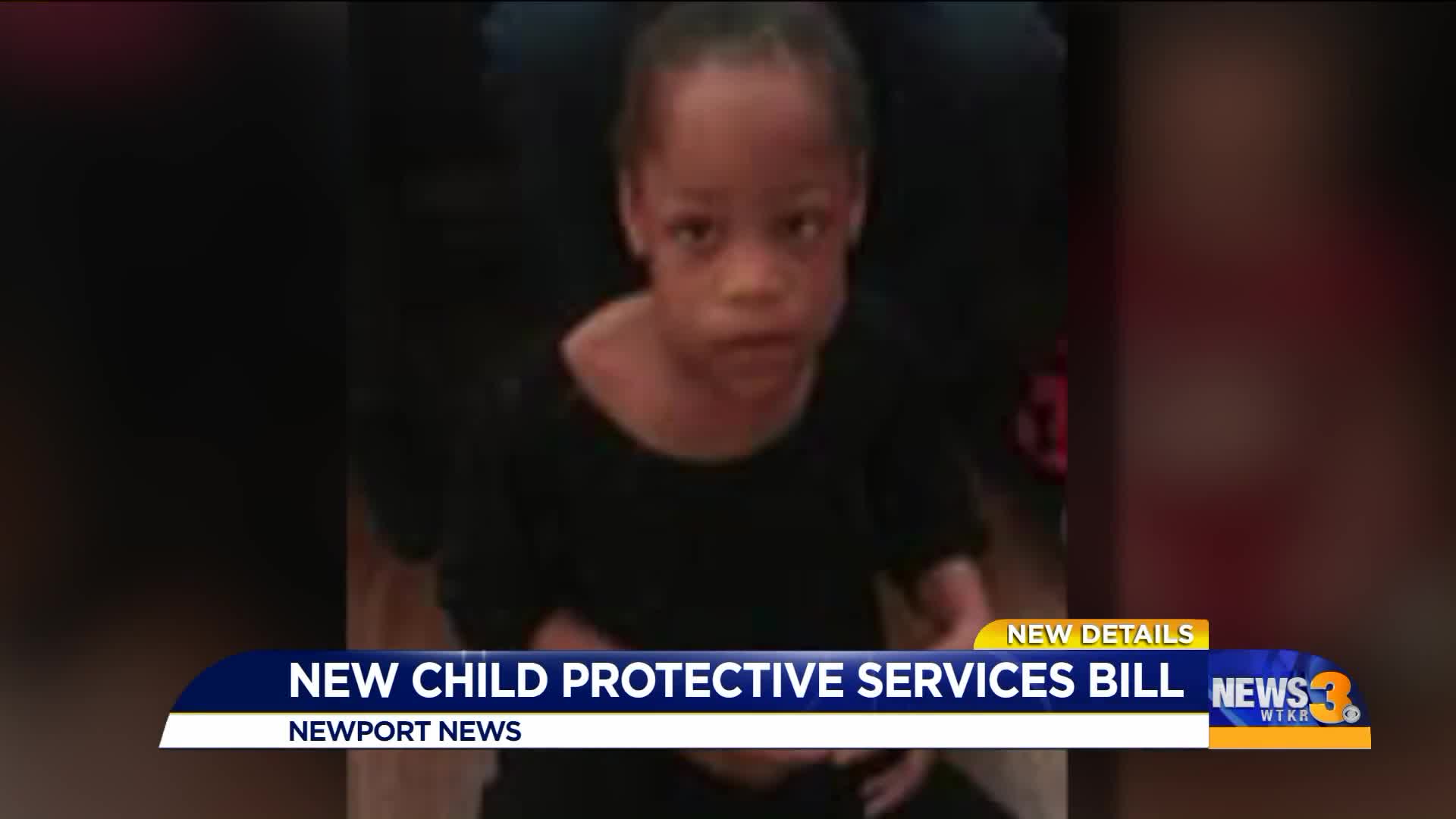 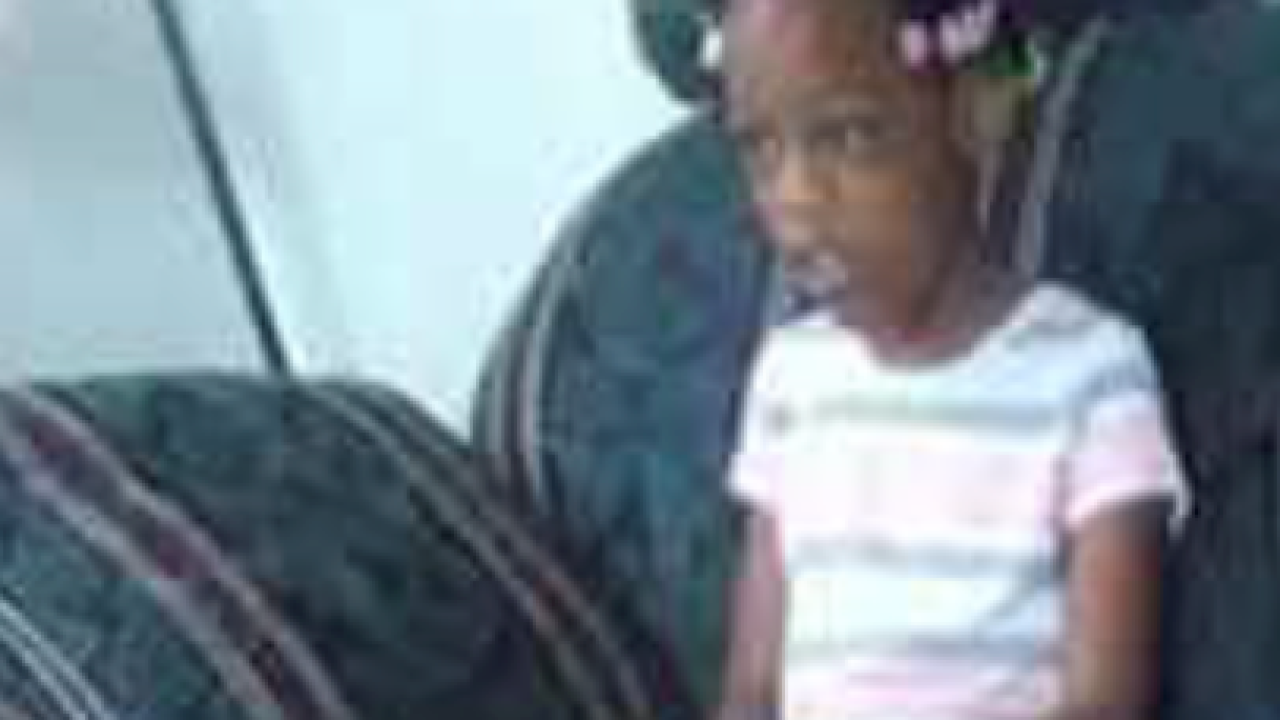 A severely abused 11-year-old died at the hands of the people who were supposed to care for her in Norfolk and now people want changes to the laws which would force more communication between social workers in other states.

The events that led to the death of Heaven Watkins last May are sickening to many.

Her mom – Latoya Smith plead guilty in October to felony homicide and her mom’s boyfriend Demont Harris will stand trial this spring.

Heaven was found dead inside the family's apartment on Balview Avenue in Ocean View on May 18.

The medical examiner ruled the cause of death was blunt force trauma to the head and torso and said the manner of death was homicide.

The medical examiner's reports showed a head injury and brain bleeding, as well as abdominal injuries. The reports seem to suggest the child was hit so hard in the abdomen, that her abdomen split open a few days before she was found dead.

The medical examiner also reported 12 to 13 old rib fractures, as well as two to three new fractures that were sustained a few days before Heaven was found dead.

Smith allegedly admitted to “punishing “Heaven because she brought a toy into the bathtub. She also admitted to only feeding her bread and water a few days before she was found dead.

Heaven had autism and cerebral palsy, but family said she was outgoing and outspoken, and she functioned as a normal child aside from a deformity in her hand.

“Anyone that came in contact with Heaven fell in love with her. Heaven knew how to brighten up your day,” said Aunt Sheronda Orridge.

During a prior court hearing officials presented evidence that said on February 26 Harris put Heaven's hand under hot water until it burned her skin. The child was hospitalized here in Norfolk for six days and had to get a skin graft.

Now local Delegate Mike Mullin from the 93rd District is taking action to change the state laws in an attempt to prevent any other children from dying.

Heaven suffered extreme physical abuse while she lived in Norfolk and it ultimately killed her, but her mom and her mom’s boyfriend moved here from Minnesota where relatives say there were other investigations into child abuse.

Sheronda Orridge said she cared for Heaven for several months in Minnesota after Heaven was taken away from her mom but Smith got custody back and moved to Hampton Roads with her boyfriend.

“We should make every effort to make sure that someone doesn’t skip from one state to another and continue to abuse a child,” said Delegate Mullin.

Mullin took action by introducing a bill that would force social workers investigating child abuse allegations to contact other states to uncover any possible prior cases.

“I am proud and honored to patron Heaven's Law, in memory of Heaven Watkins who was taken from us too soon this past May," said Delegate Mullin. If passed, Heaven's Law would require Child Protective Services to check with other states for charges of child abuse or neglect before placing a child with the prospective parent. "I don't want what happened to Heaven to happen to any other child in the Commonwealth. With Heaven's Law, we can prevent Virginia's children from being placed in the homes of abusers," said Mullin.

Orridge said she fought the system in her state of Minnesota to keep Heaven before she was given back to her mom.

“Latoya and Demont are not the only ones guilty of murder,” said Orridge,” They ignored all the warning signs and threw that baby to the wolves.”