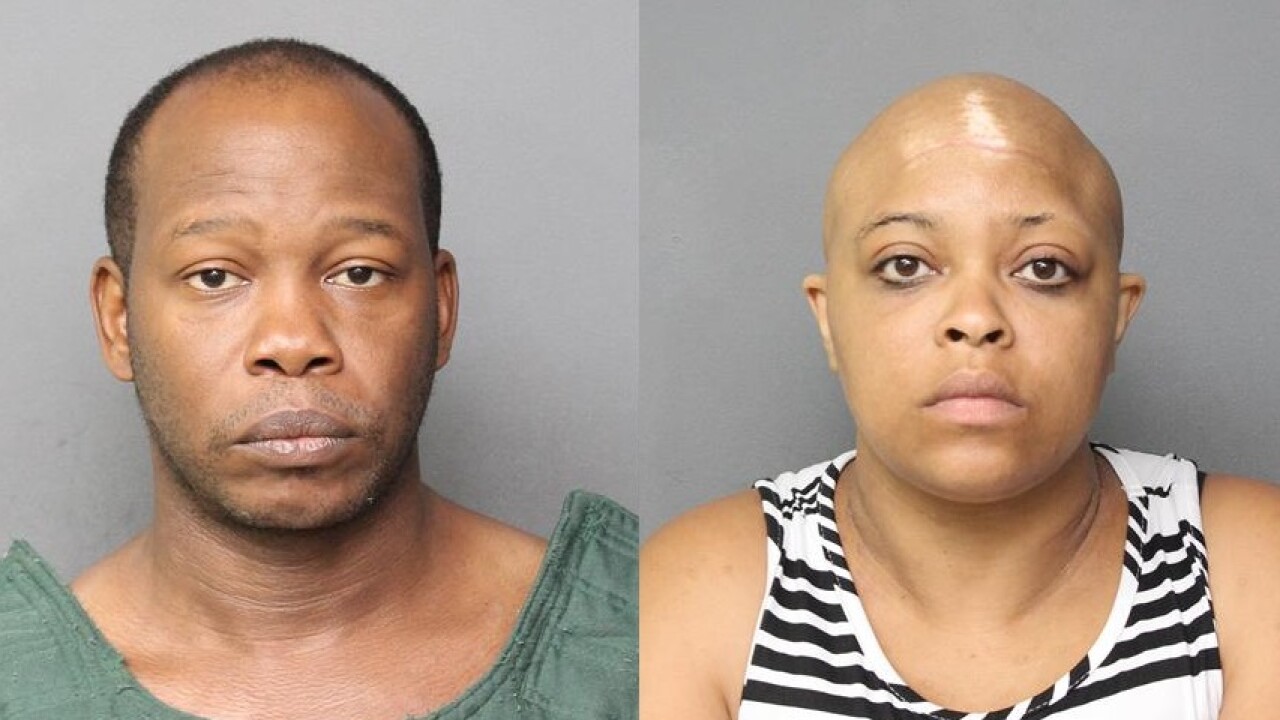 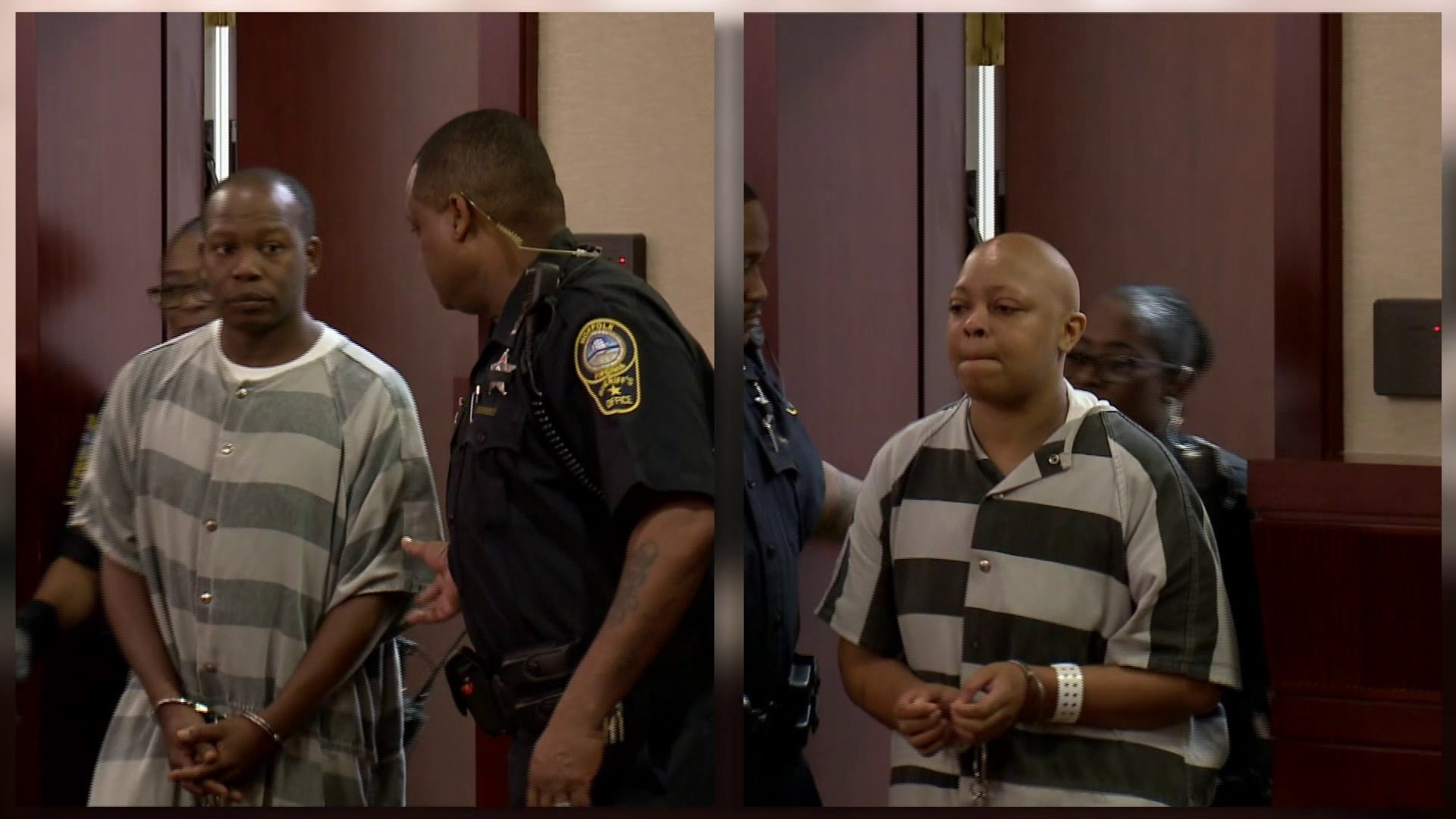 Her cause of death has been ruled as blunt force trauma to the head and torso and the Medical Examiner said manner of death was homicide.

The girl’s mother, Latoya Smith and her boyfriend, Demont Harris were arrested and charged with second degree murder after police found Heaven, unresponsive Friday morning at a home on Balview Avenue.

Authorities said the child had serious injuries and was pronounced dead at the scene.

Neighbors told News 3 the girl had autism and cerebral palsy.

Couple arrested for the death of a child in Norfolk