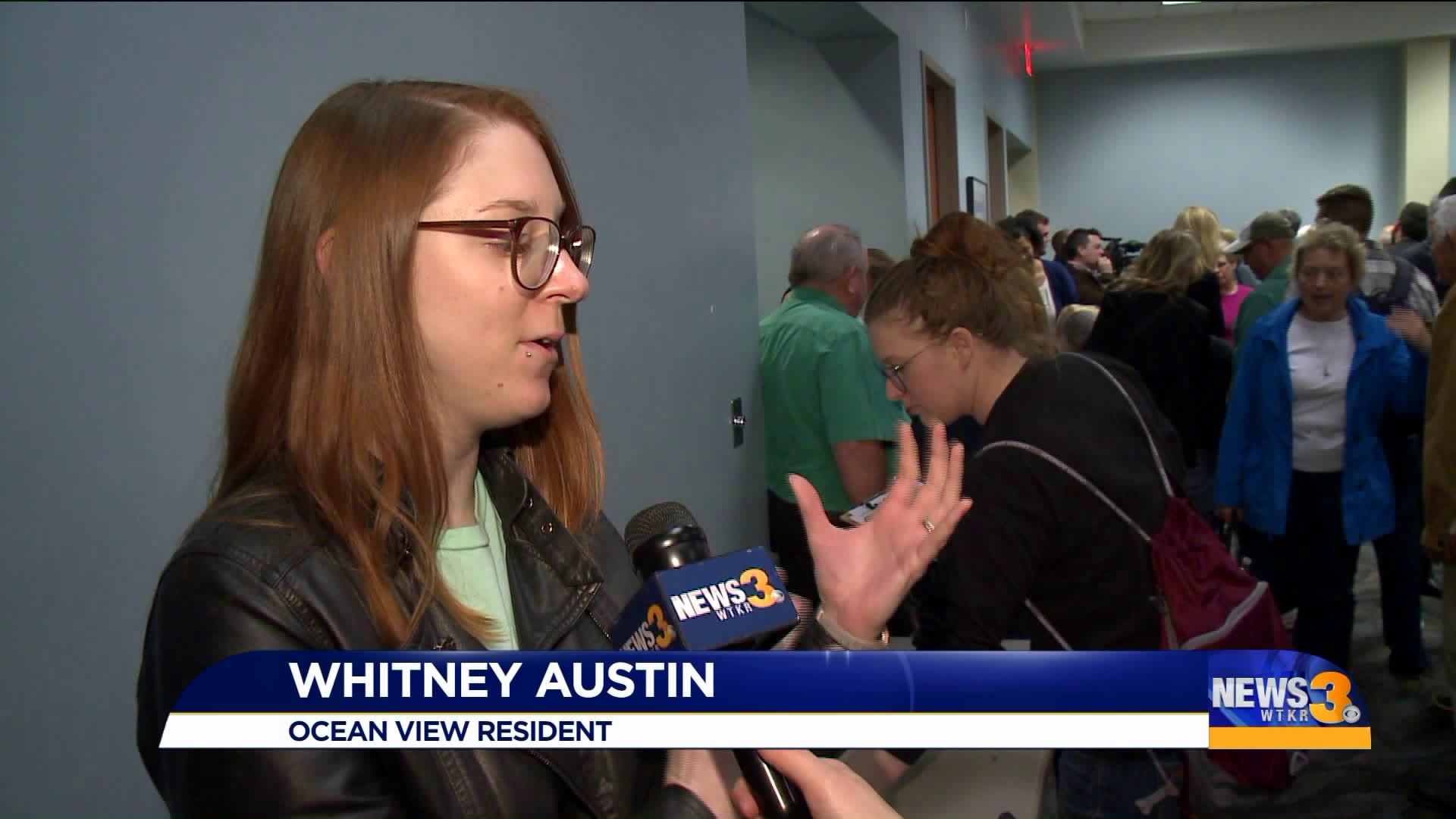 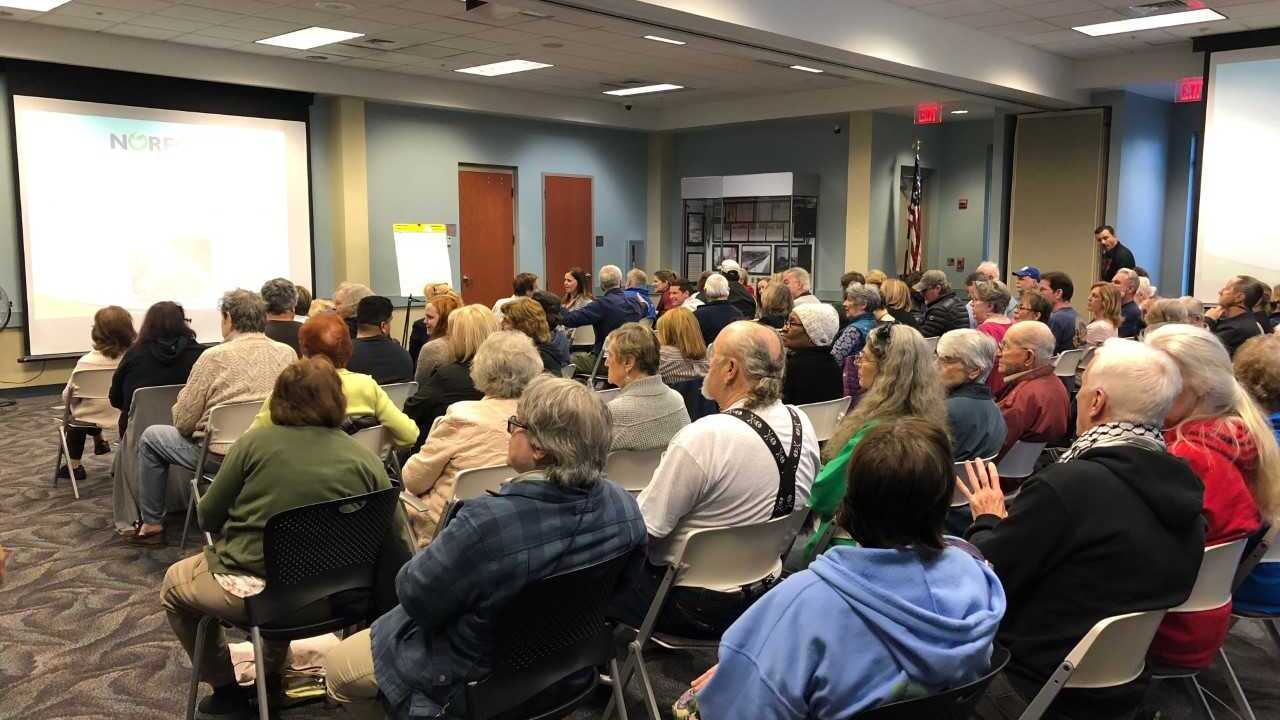 NORFOLK, Va. - The Ocean View community is moving forward after a local landmark was demolished.

Greenies was bulldozed in December and has been an empty lot ever since.

On Monday night, city leaders held a meeting to talk about what the future is going to look like without Greenies and what just might take its place.

So many people showed up to join the conversation, it was nearly standing room only.

Person after person stepped up to the microphone, asking questions and voicing concerns.

This was the first time city leaders have heard from the public, and they wrote down every suggestion.

"There's so much passion about the future of Ocean View and we love to see this many people come out and talk about that future," Councilman Tommy Smigiel said.

There was a lot of back and forth, but some ideas were brought up a lot. Those suggestions include a potential restaurant with a view, a park or an extension of the boardwalk.

Whitney Austin, on the other hand, said while parks are beautiful, they are underutilized in the city.

"I think we need something that someone can go to and there's an experience. You can't just have a park," Austin said.

Every new opinion was also met with pushback, so city leaders were clear about what won't be setting up shop. Councilman Smigiel said there won't be apartments or any type of residential buildings placed along the water.

The group didn't come to an agreement after Monday's meeting. They will compile everyone's suggestions and go back to the drawing board.

After meeting with the Advisory Committee, leaders will decide the next course of action.