How schools in Hampton Roads have changed since the Parkland shooting 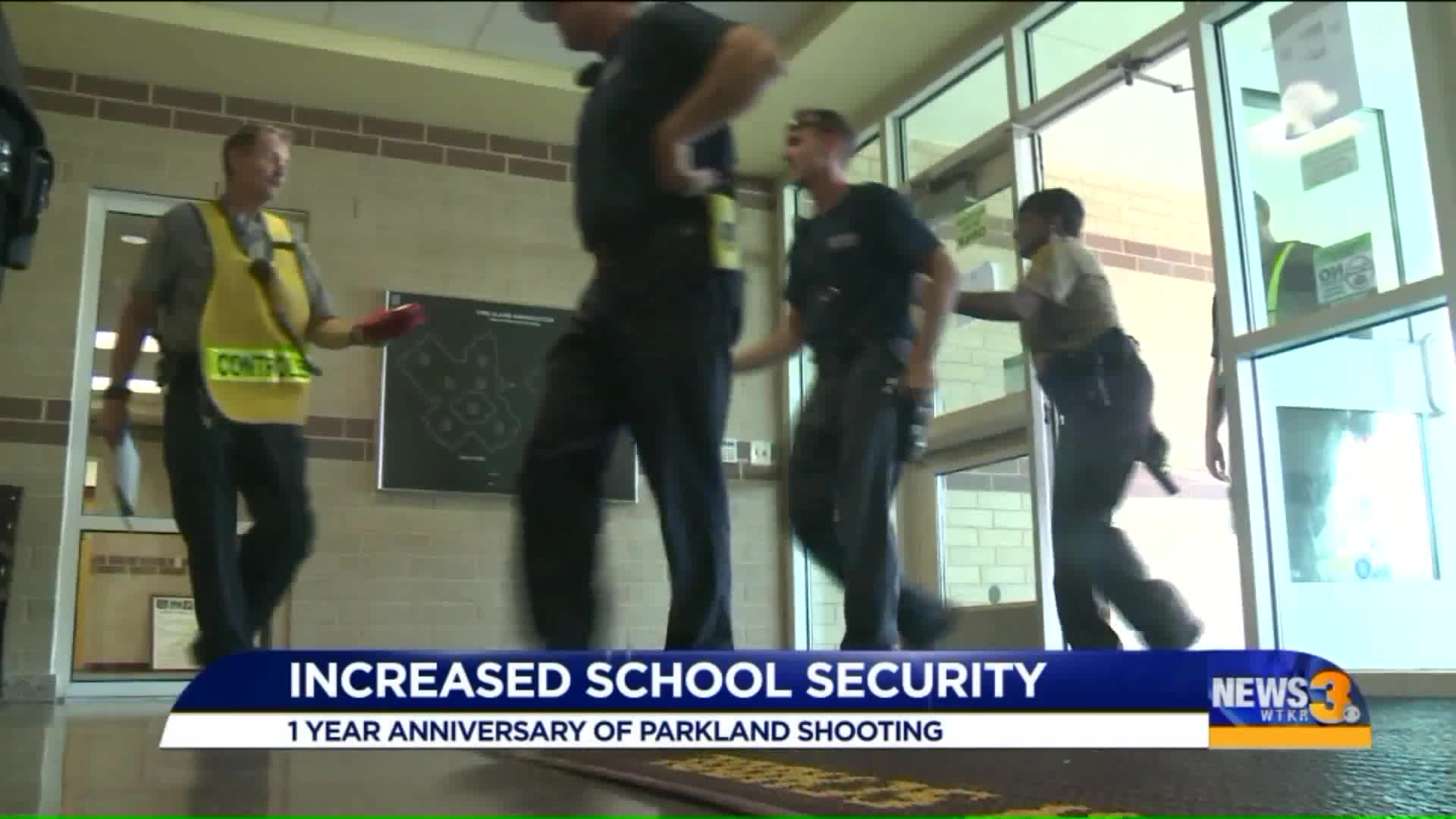 In most buildings, there has been an increase in safety measures, meaning more officers and more security. http://via.wtkr.com/9Bi5b 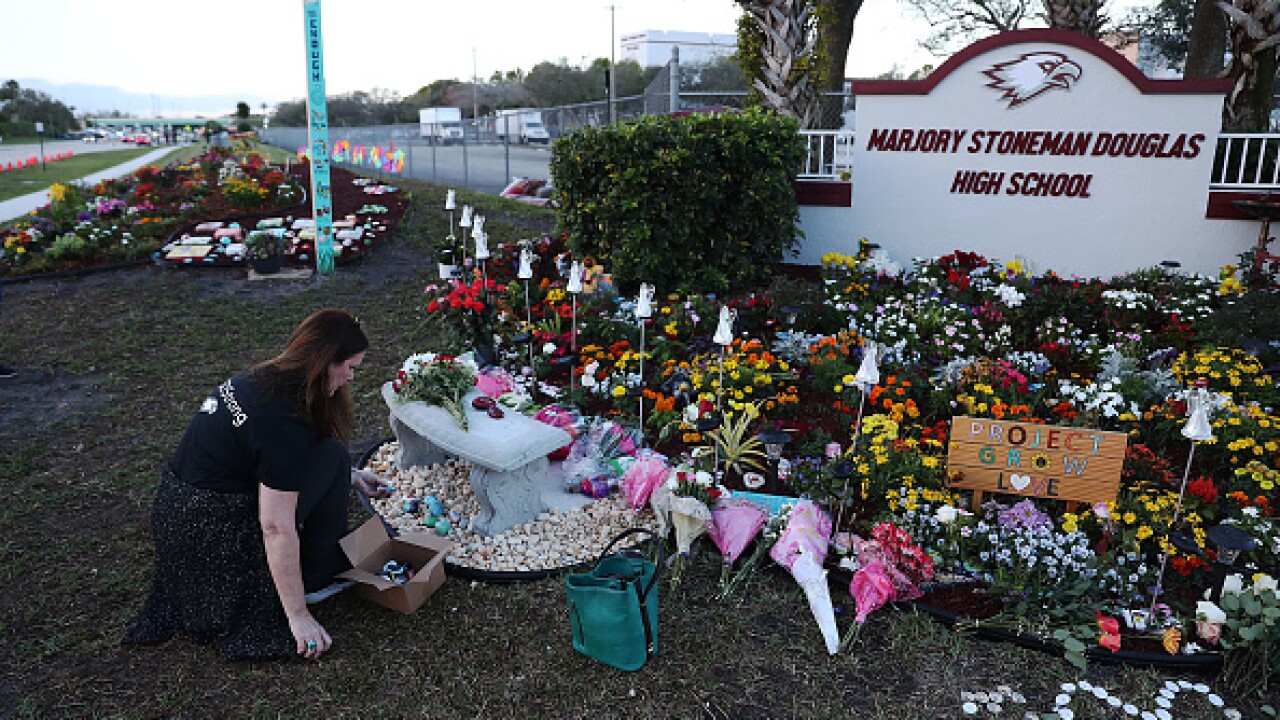 SUFFOLK, Va. - When 17 people were killed during a school shooting in Parkland, Florida, on February 14, 2018, it sent shockwaves throughout the country.

A year later, school districts in Hampton Roads are still feeling the effects of the tragedy.

PARKLAND, FLORIDA - FEBRUARY 14: Suzanne Devine Clark visits a memorial setup at Marjory Stoneman Douglas High School for those killed during a mass shooting on February 14, 2019 in Parkland, Florida. A year ago on Feb. 14th at Marjory Stoneman Douglas High School 14 students and three staff members were killed during the mass shooting. (Photo by Joe Raedle/Getty Images)

In most buildings, there has been an increase in safety measures, meaning more officers and more security.

"We have [full-time] safety monitors at every single one of our schools, and we are in the process right now deploying a visitor management system at all of our schools as well," says Suzanne Rice, Assistant Superintendent for Student Services in Suffolk.

The system, which will be in place next week, will scan the visitor's ID. From there, the information will be processed through a background check and run against a sex offender registry.

A guard will also be in the lobby area to vet the person before allowing them inside.

In Suffolk, an emphasis is being placed on mental health as well. "[Professionals from the Western Tidewater Community Services Board] are there as a resource for families. They can conduct assessments on [our] students, they can provide individual and small group counseling for [our] students - right there in the schools," Rice says.

Virginia Beach City Public Schools is another district that has ramped up safety measures this year.

A crisis response team has formed in each school to lead the response to a variety of potential school emergencies. Interior and exterior Closed Circuit Television (CCTV) have been installed in all schools, with exterior school doors either locked or under surveillance.

Across the board in Hampton Roads, administrators say they'll take every precaution to make sure their kids make it home safely.