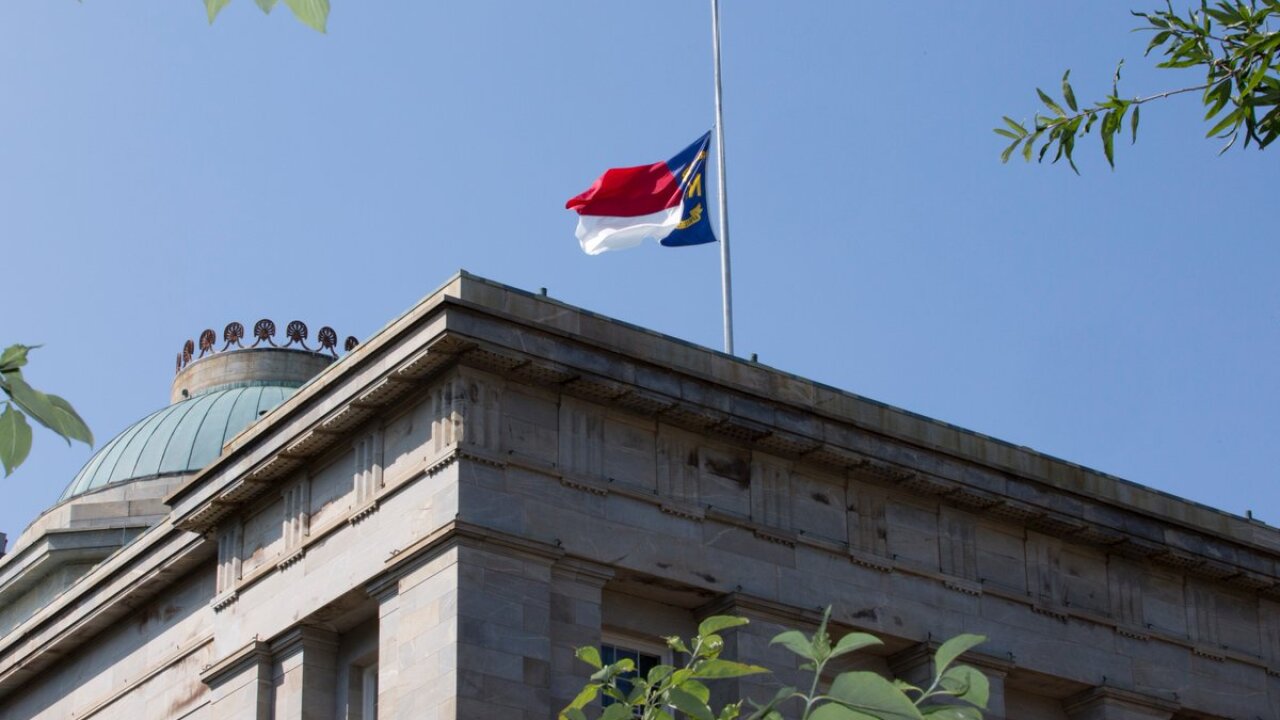 North Carolina’s Gov. Roy Copper announced the move on Twitter as an honoring for the 76-year-old politician who served North Carolina’s Outer Banks – along with its Tidewater and Inner Coast Plain regions – in the U.S. House of Representatives from 1993 until his death.

“In tribute to Rep. Walter Jones, Gov. Cooper today ordered all United States and North Carolina flags at state facilities to be lowered immediately to half-staff,” said Cooper in his Tweet on Monday.

Jones went into hospice care due to rapidly declining health after breaking his hip at his home on January 14. He then underwent surgery at Vidant Medical Center in Greenville, North Carolina, the following day.

Many national officials who worked with Rep. Jones (R) on Capitol Hill expressed on social media the respect they had for Jones.