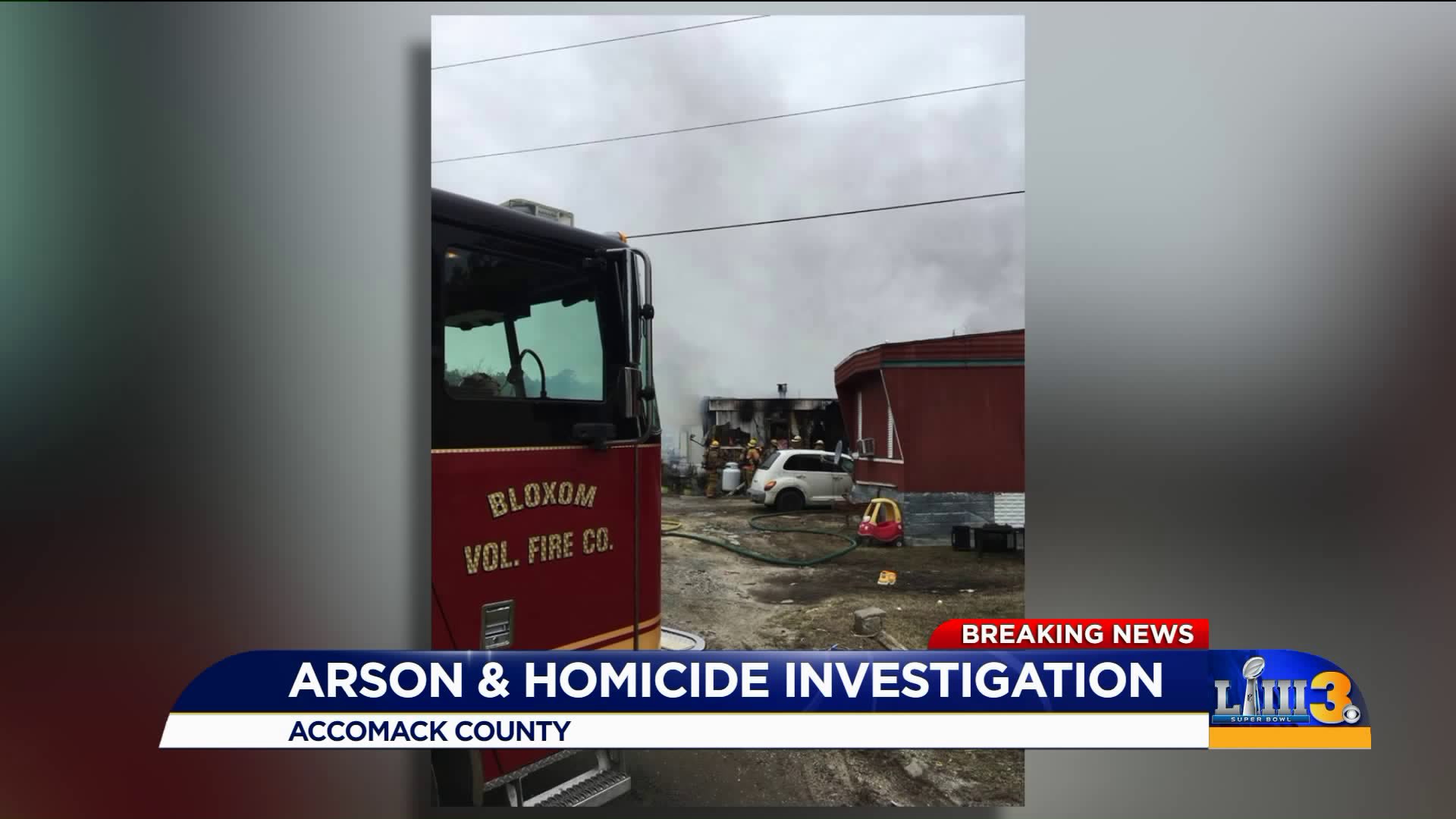 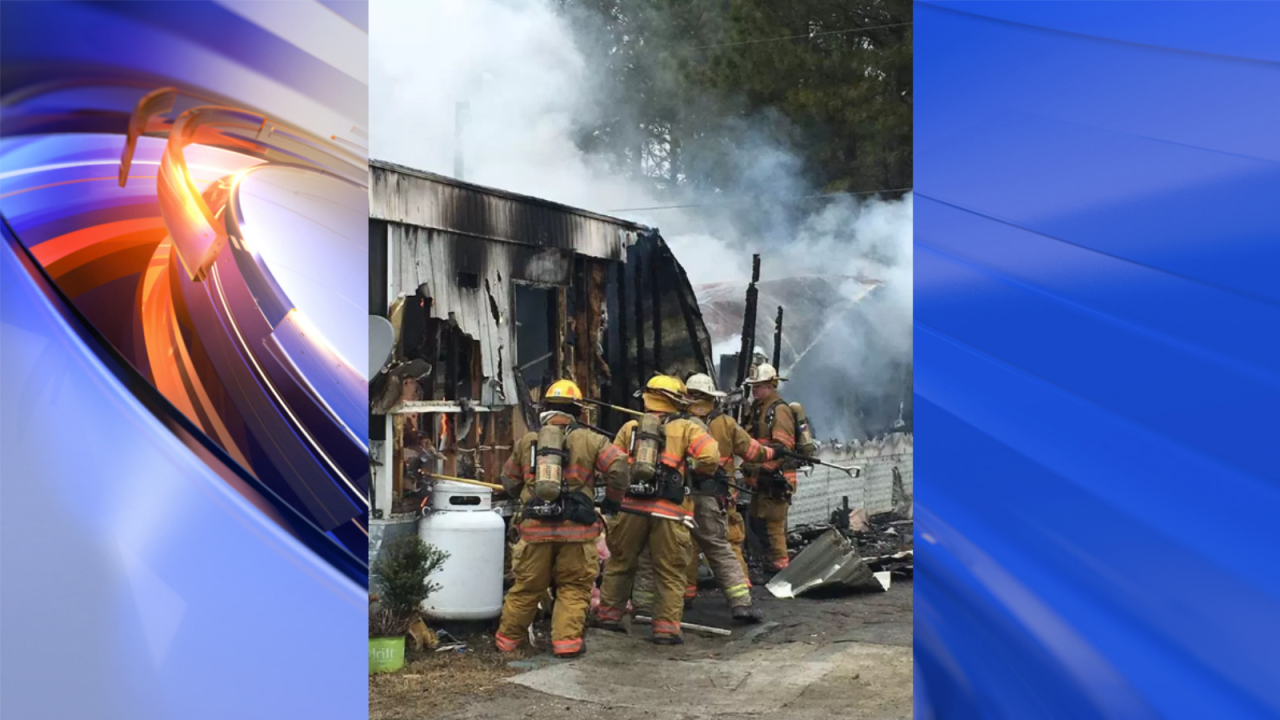 Two adults and one juvenile are confirmed dead due to the fire, identified as 24-year-old Wilson L. Escalante-Perez, 26-year-old Oraliz Alejandra Gonzalez-Miranda and a 3-year-old juvenile.

A preliminary examination conducted on Saturday by the Office of the Medical Examiner in Norfolk revealed that each of the three bodies recovered from a burned mobile home in Nelsonia suffered additional injuries inconsistent with a fire.

Escalante-Perez's cause of death was ruled to be a stab wound to the chest, as was Gonzalez-Miranda's. Their manner of death remains unknown.

According to a release by the VSP, the fire occurred around 10:45 a.m. Friday at a residence in the 2800 block of Johnson Court in Nelsonia.

This is an ongoing investigation. Stay with News 3 for updates. 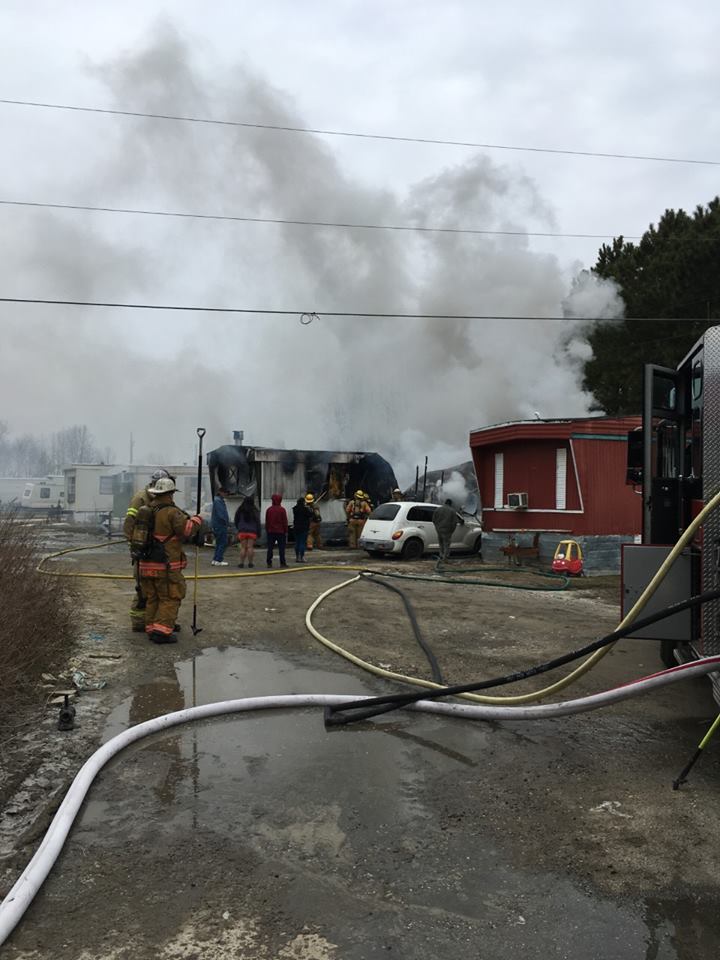