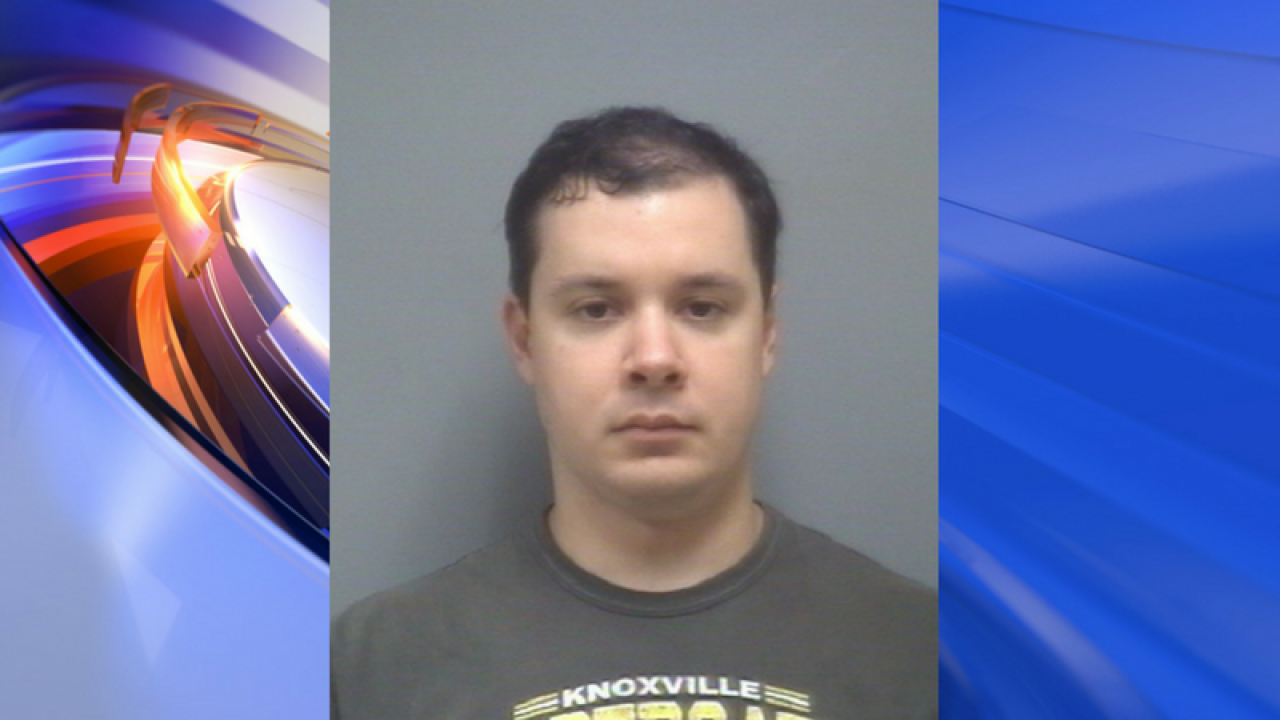 CARROLLTON, Va. – Charges were dropped today for an Isle of Wight man accused of having bomb making materials in his home.

The Commonwealth’s Attorney Georgette Phillips said that FBI agents went to his home after Longoria posted online threats to shoot up a school.

Some of the items uncovered, revealed by court documents, included sections of pipe, wire, triggers and other electronic components.

Documents say the search began as a result of an investigation into threatening communications generated from an IP address originated at 22363 Graystone Drive.

A federal search warrant for electronic devices was obtained by the FBI and while searching the home numerous items associated with the making of incendiary devices were located in the garage of the home and in the upstairs bedroom.

Though Longoria’s attorney told the judge the items were household chemicals and nothing showed that he planned to do anything sinister with the material, the Commonwealth disagreed.

“There was not a bomb or any evidence of bombs being detonated or no threat to bomb any particular thing,” Phillips said. “So items found as represented in court could be items anyone one could have in their house; however, when you couple all that with the threats to the school that were originally being investigated, that was of greatest concern to the court.”

Longoria’s charges to create, use, and possess explosives were nolle prosequi.