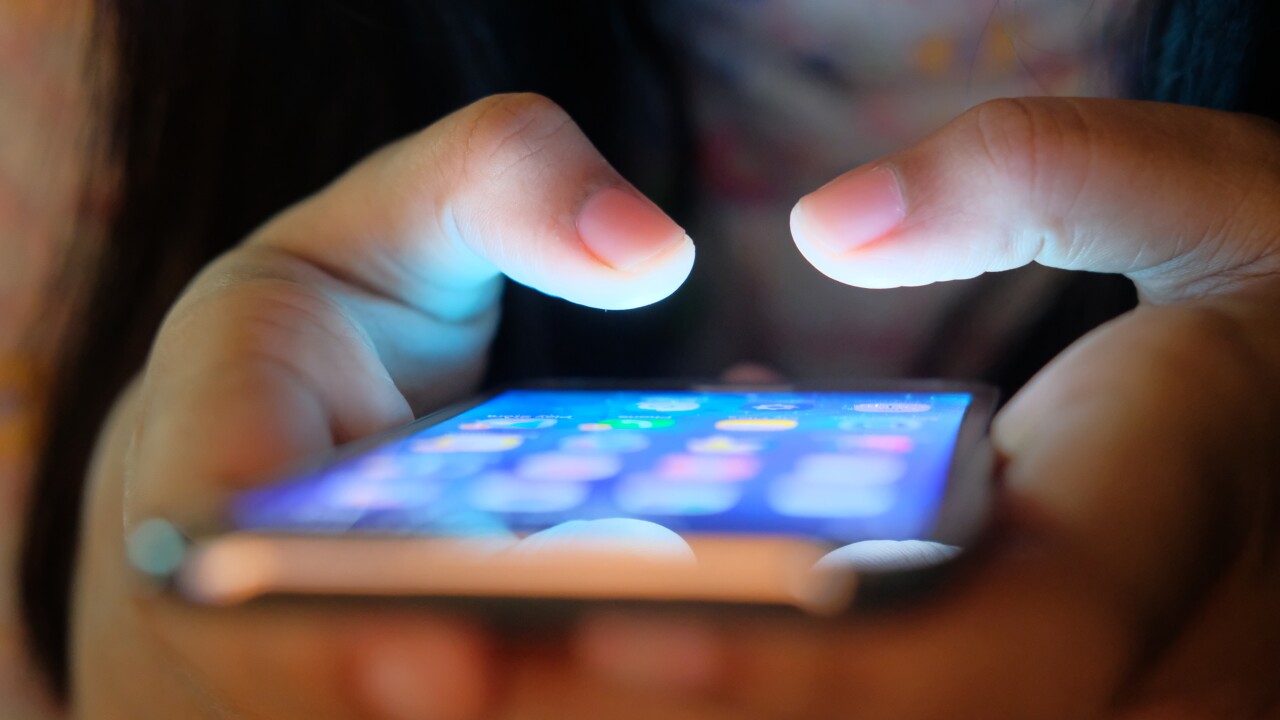 SURRY Co. and SUSSEX Co., Va. – The threats made toward Surry County and Sussex County Public Schools via social media were deemed not credible, authorities say.

Both sheriff’s offices said there would be an extra security presence at schools in both counties after the threats were made last week. On January 9, Surry County deputies searched part of Surry County Public Schools. Virginia State Police helped with the search by providing explosive-detecting K9s.

Authorities are asking parents to talk to their kids about the potential consequences of sending such messages. Both parents and children are also encouraged to not re-post these types of messages on social media.