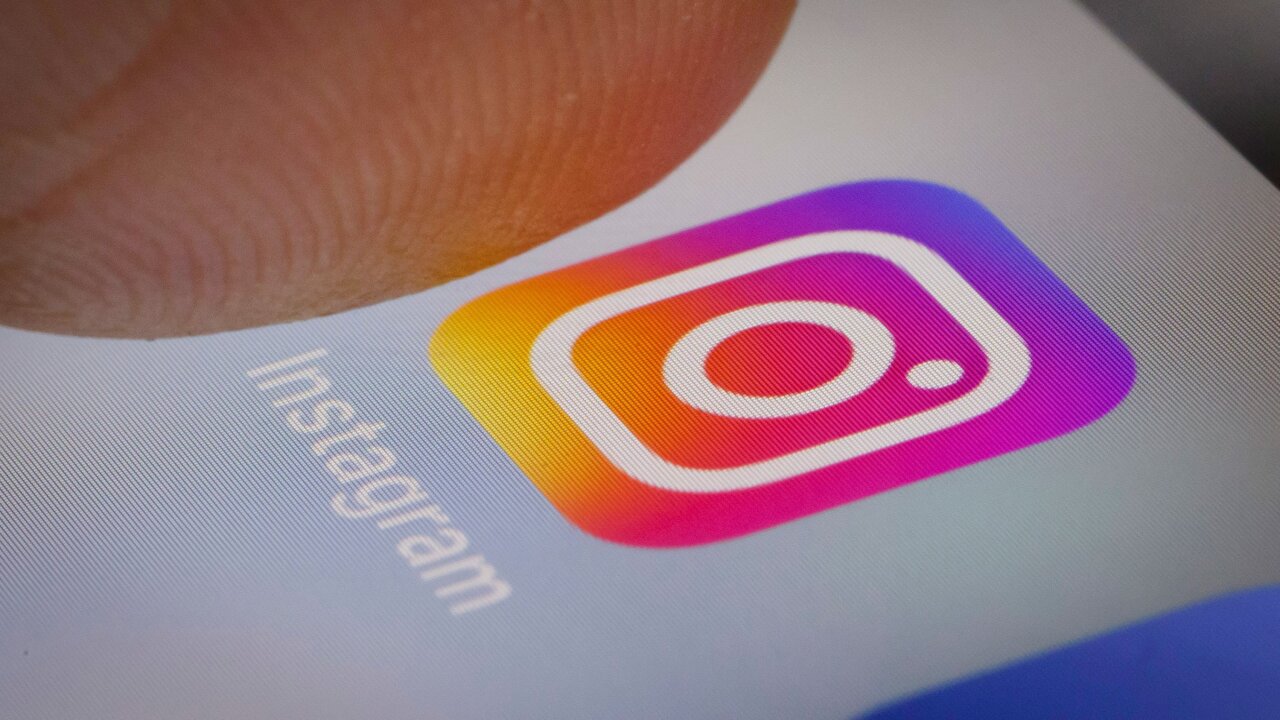 Indonesian police say they have broken up a child trafficking operation that was allegedly buying and selling babies on Instagram.

SURRY Co. & SUSSEX Co., Va. – There will be an extra security presence at schools in Surry and Sussex Counties after social media threats were made.

Virginia State Police, along with the sheriff’s offices of both counties, are investigating the threats.

Officials with the Sussex County Sheriff’s Office said the threat was made via Instagram. It has not been revealed exactly what the threat said.

As of Monday evening, neither Surry County nor Sussex County school officials were able to provide statements or give out further information.