Dominion Energy explains what gets fixed first during a power outage 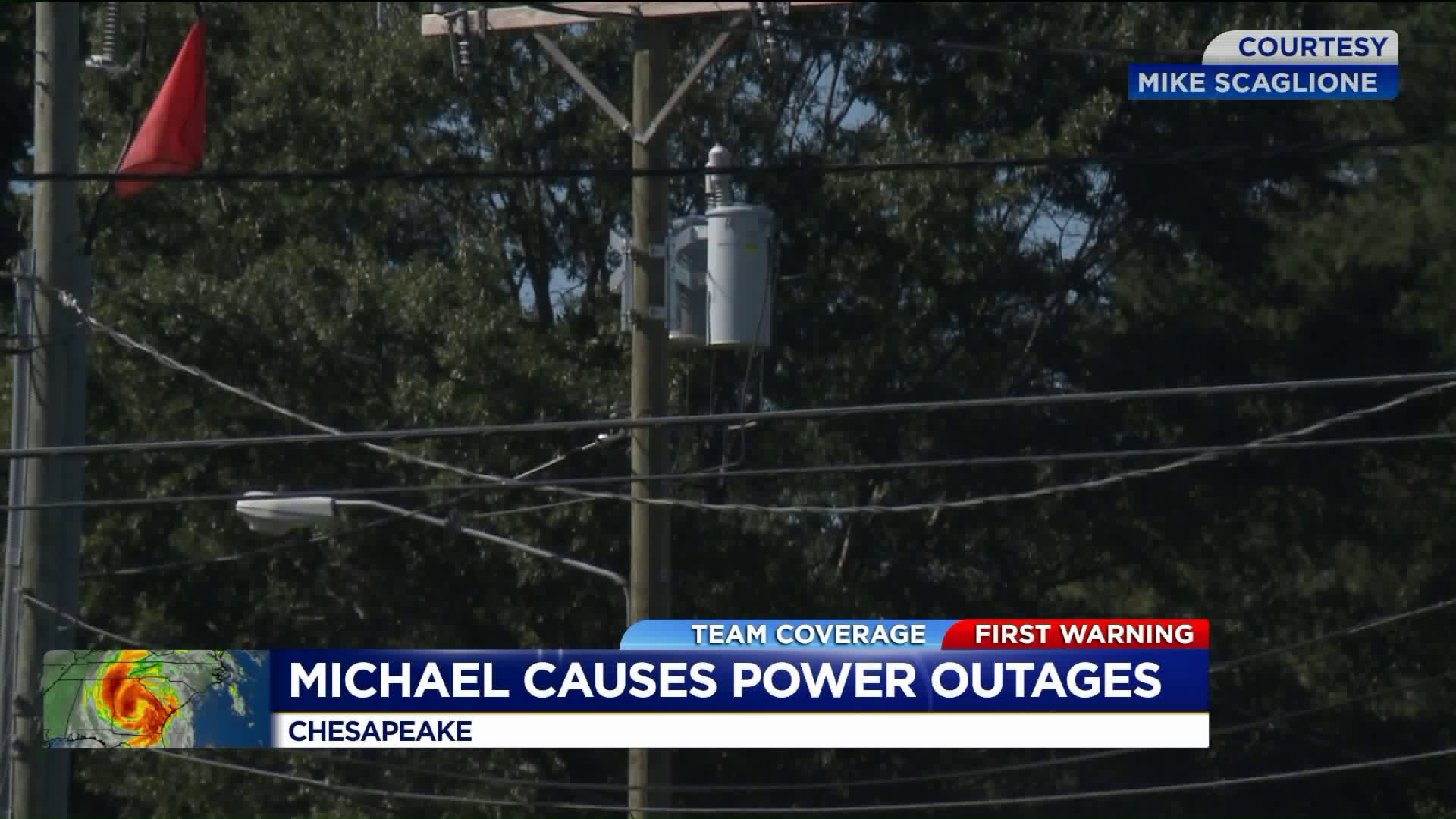 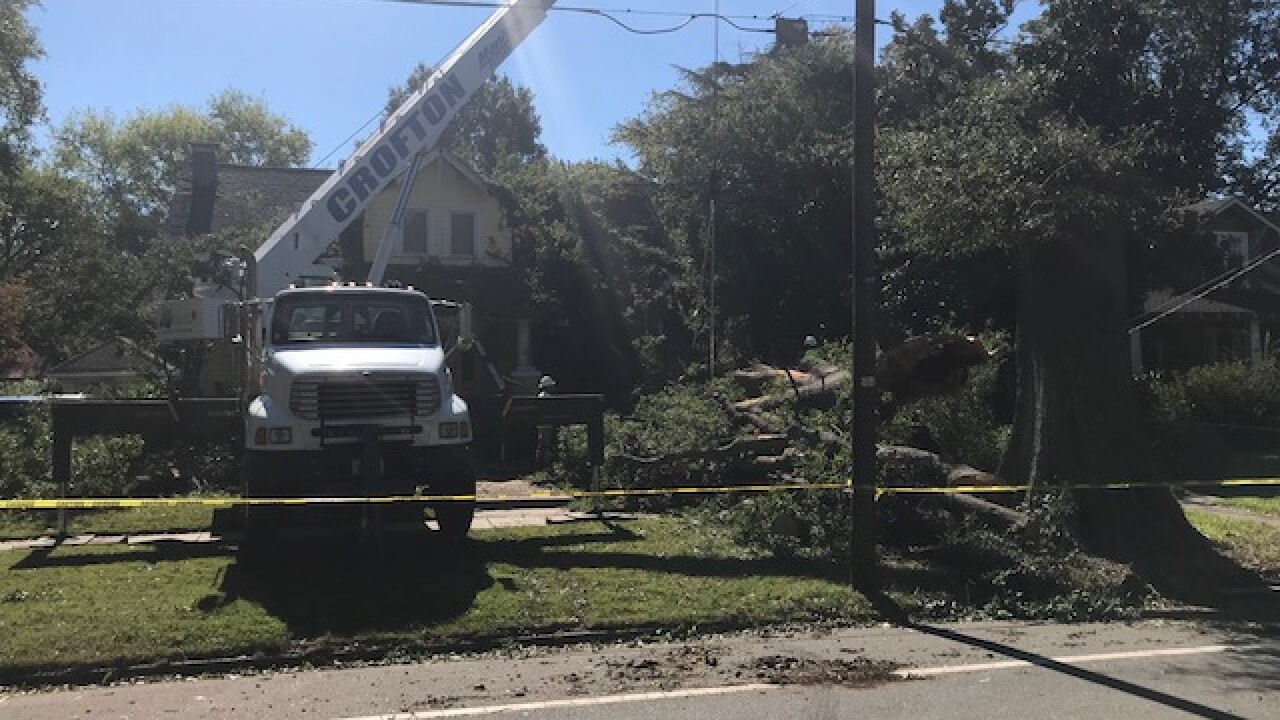 Crews spent hours near the intersection of N. Battlefield Boulevard and Oak Grove Road in Chesapeake working on power lines.

Dominion Energy said they brought hundreds of out-of-state contractors into the Commonwealth to help restore the power in our region.

They explained the process of how they go about the power restoration process.

“At first, we address power stations. If the power stations are not running, there’s no energy flow," said Dominion Energy spokesperson Daisy Pridgen. “Then after that, we tackle the areas that are critical to human survival - like hospitals, 911 centers, police, fire, water treatment facilities -  and once those are restored, we go to the circuits that contain the largest number of customers.”

Pridgen said once those are complete, they focus on the individual neighborhoods.

She said crews will be working 24 hours a day as the power restoration process continues. 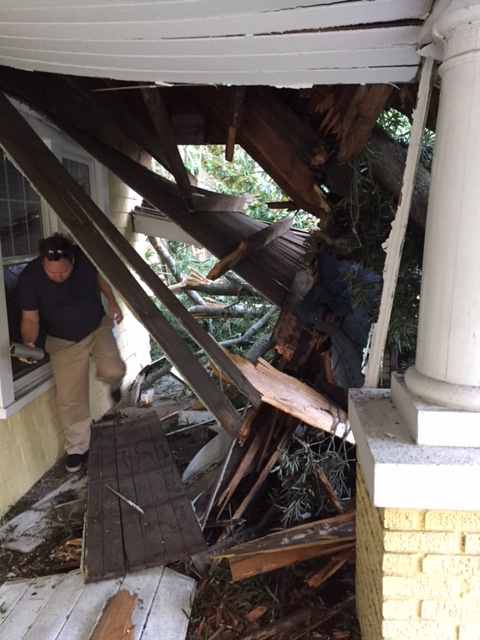 News 3 met up with a couple who not only lost power at their home in Norfolk, but also had a tree fall on their property.

“It was very surprising. You just jump back and say, 'Wow,'" said Michael Rustad.

Sarah Forbes said it was shocking.

The two Norfolk residents were getting ready for bed when they heard a loud "boom" and realized a tree fell on their house around 12:20 a.m.

They said their neighbors came over with some lights and a bottle of wine.

“We were going to have a birthday party, but I think we’re gonna have to have a 'get well soon' party instead,” said Forbes.

They said branches pierced the ceiling and their front porch suffered significant damage.

The couple is just glad nobody was hurt. They’re keeping a positive outlook as they deal with some of the damage as many wait for the lights to come back on.

Dominion Energy stresses that you should report any outages that you have experienced at your home or business. They also say to stay away from any downed wires.