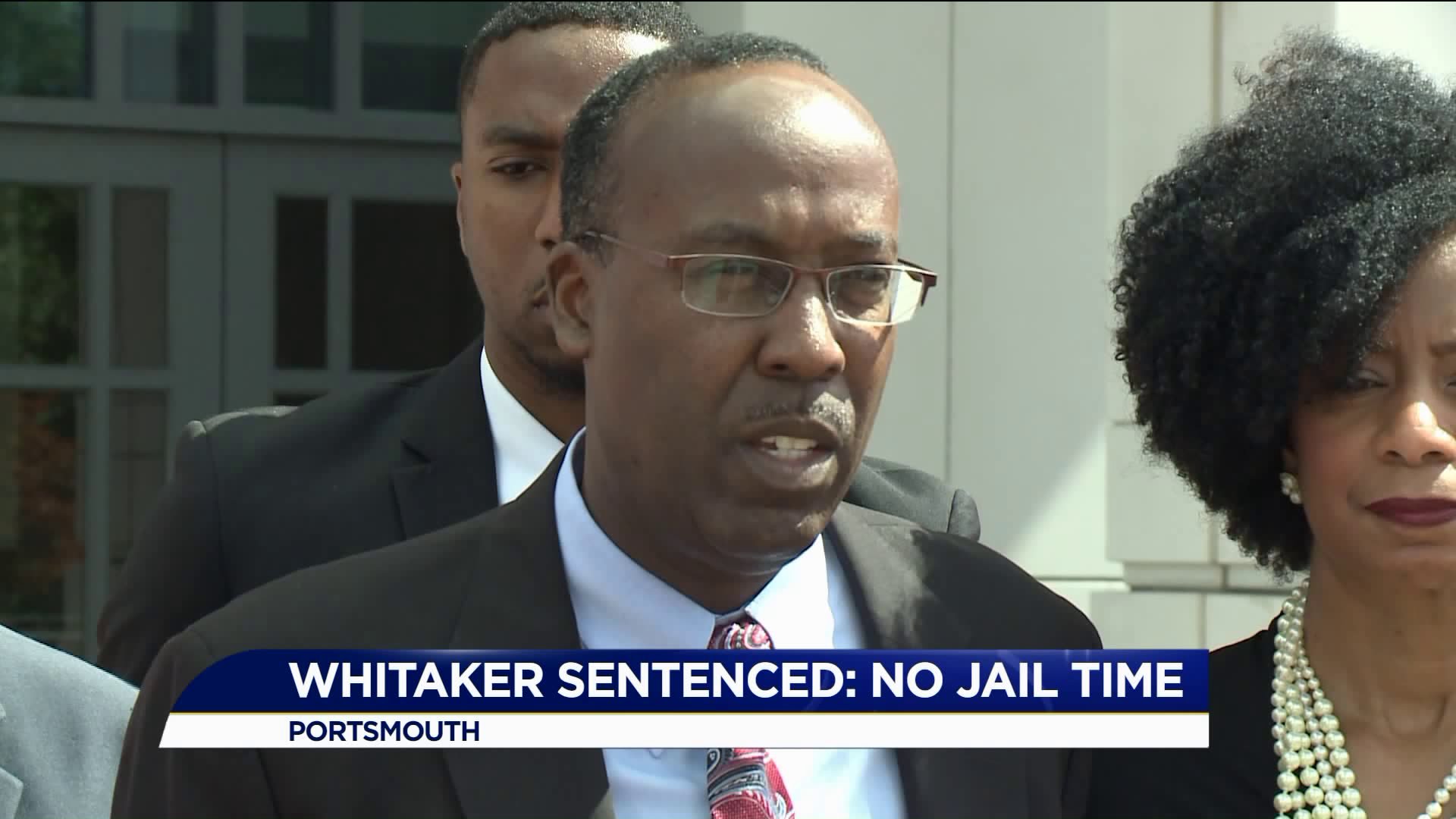 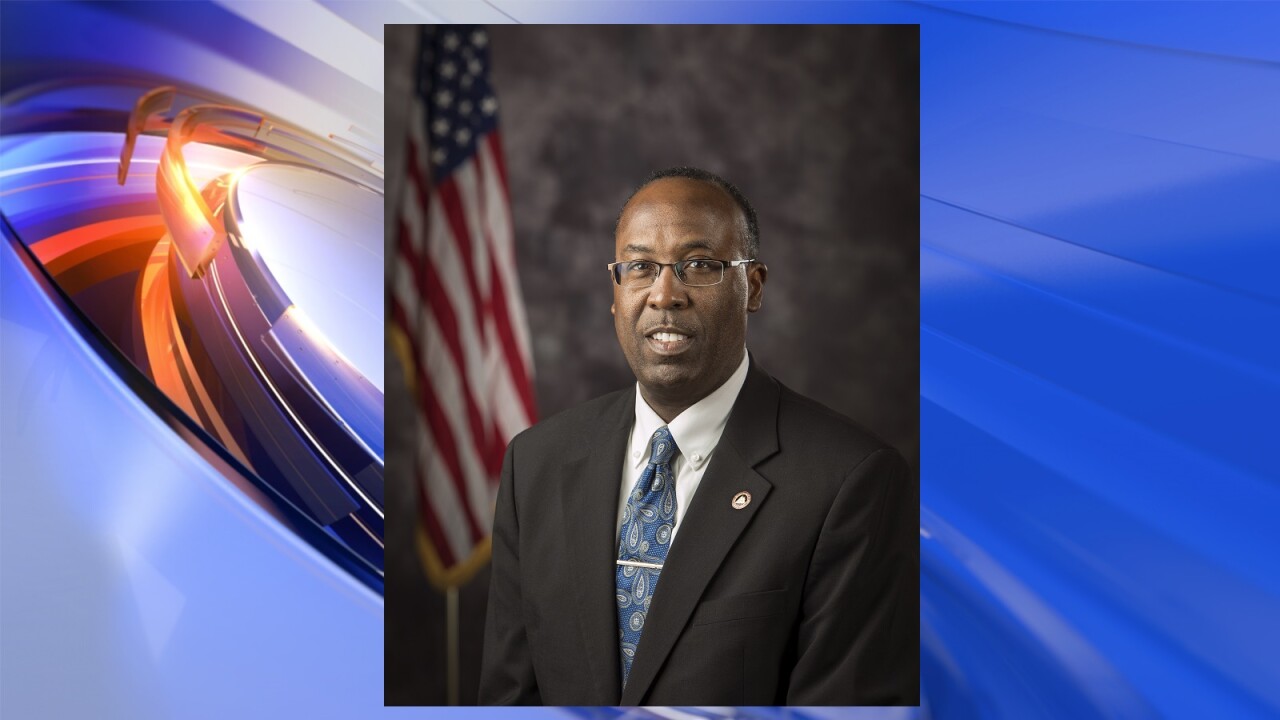 PORTSMOUTH, Va. - City Councilman Mark Whitaker will not be sent to prison but will face fines for three felony forgery convictions, a judge ruled Wednesday morning.

With the convictions and under state law, Whitaker will be automatically suspended from serving on the city council as the appeals process plays out. The judge left the courthouse without signing the order, so the suspension process took a few days.

On Monday the Portsmouth Circuit Court Clerks office confirmed the judge signed the sentencing order for Mark Whitaker. This means that his conviction is in effect and he's suspended from serving on city council. Whitaker is planning to appeal.

"I'm not disappointed at all," Whitaker said following the hearing. "It just lets me know that I must have been speaking something and I must be a threat."

In July, a jury found him guilty of three felony charges for forging a contractor's signature. Jurors recommended the same sentence the judge ordered on Wednesday.

During the hearing, Whitaker's attorneys tried to again get the case thrown out, but the judge ruled against them.

Whitaker originally faced 20 forgery- and fraud-related charges from allegations related to his church, New Bethel Baptist Church, in 2013 and 2014, but 17 of the charges were dismissed during the trial.

Whitaker serves as an assistant pastor at the church and has always maintained his innocence.

"There was no forgery in the case," Whitaker said. "There were no victims in the case. What we did was improve our community by taking blight out of it by using funds that were properly available for us to use."

The investigation was conducted by the Portsmouth Sheriff’s Office, the National Credit Bureau and the US Dept. of Treasury.

Whitaker will be suspended under a state law passed during the legal battle of former Norfolk Treasurer Anthony Burfoot. Still, Whitaker is vowing to continue his public service. "Suspended is not removal," he said. "I have not been removed from city council."

Whitaker's seat is up for re-election this November. His attorneys say because he did not receive jail time and is not on probation he could petition the state to have his civil rights restored. They believe that could happen before Election Day, making him eligible for re-election.

In the meantime, a city official tells News 3 the court could order someone be appointed to serve the remainder of Whitaker's term through the end of the year. The city official believes that to be unlikely because there's not much time left, so the seat will likely be vacant.

Promising an appeal, Whitaker says he'll continue to speak on issues important to him. "I feel honored to stand in a long line of those in my tradition who have been wrongfully convicted because of speaking truth to power."