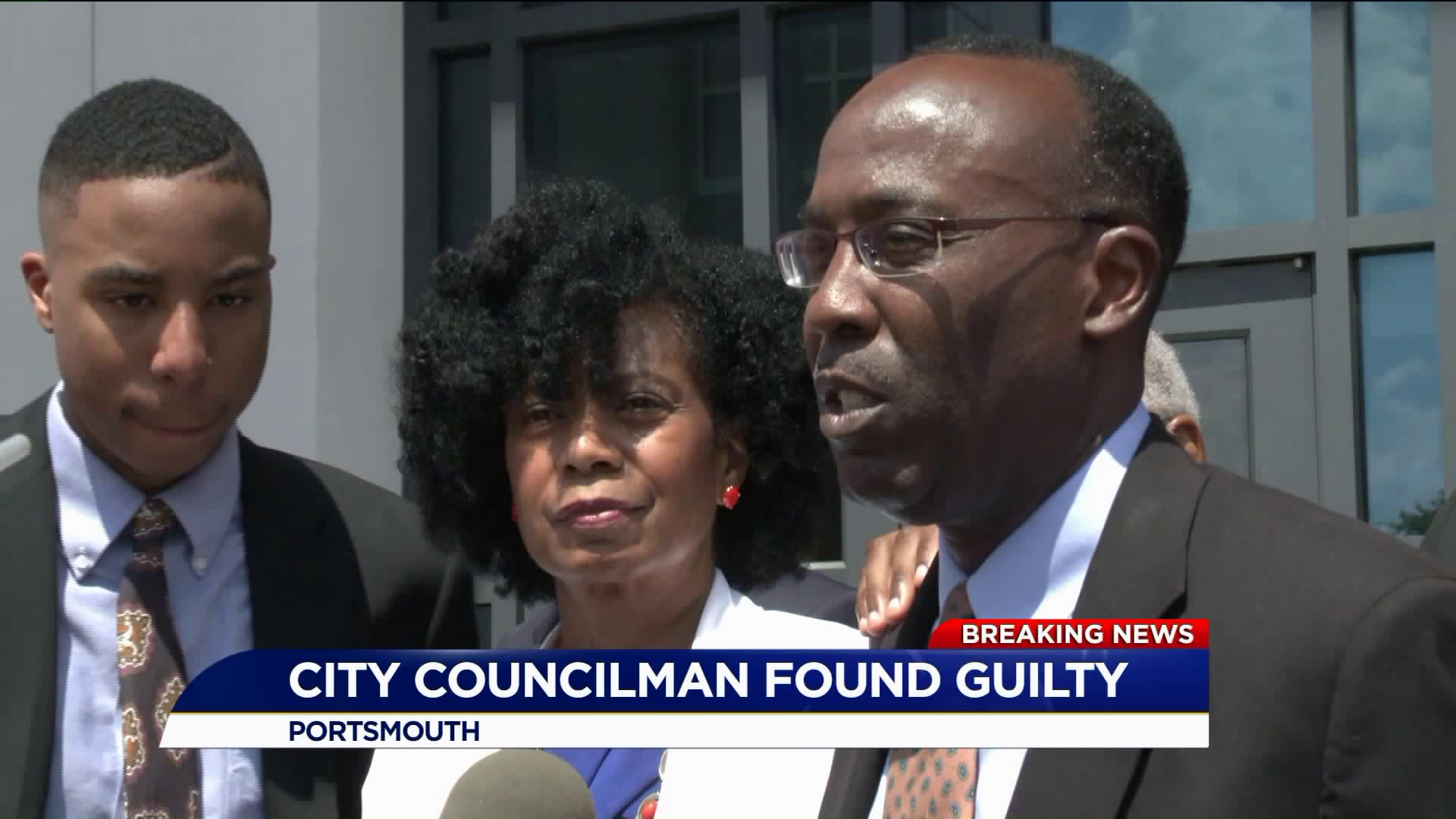 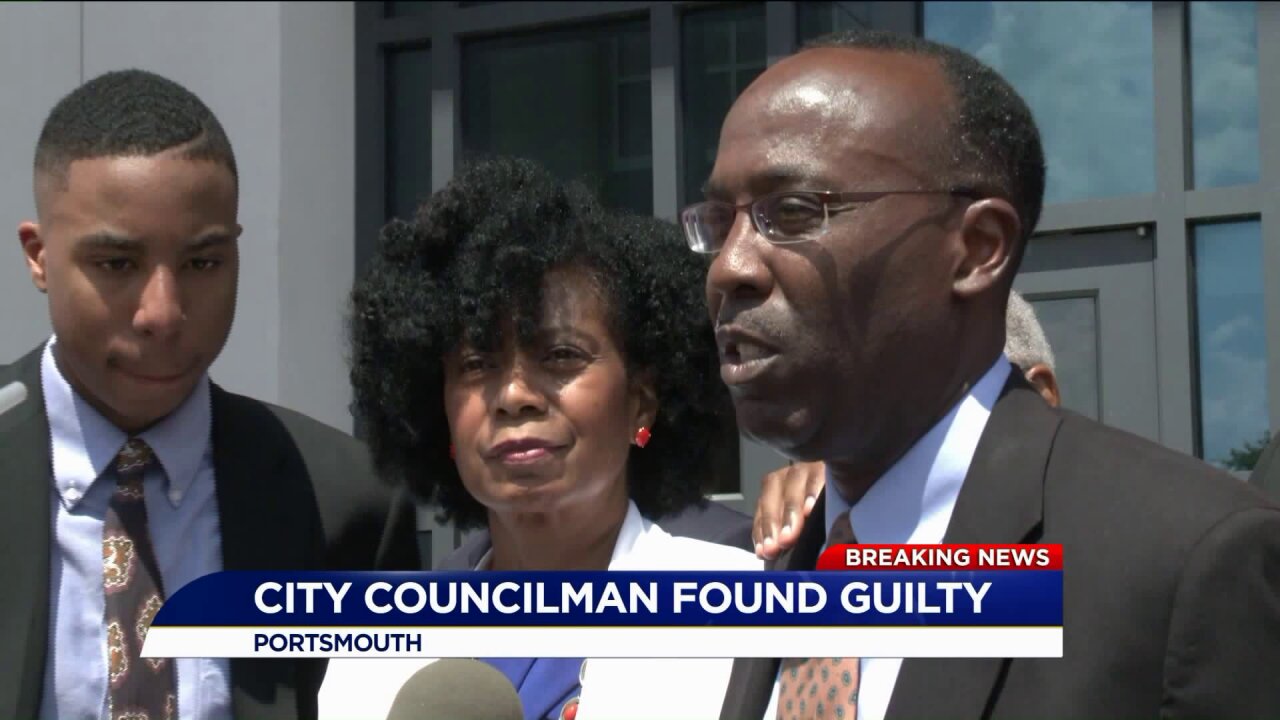 Whitaker originally faced 20 forgery- and fraud-related charges from allegations related to his church, New Bethel Baptist Church, in 2013 and 2014.

Whitaker serves as an assistant pastor at the church.

On Tuesday, a judge dismissed 17 of the charges, leaving three forgery charges remaining.

The jury found him guilty of charges involving a contractor. Family members cried as the verdict was read.

"I'm not deterred in any way. I'm not going to let this define who I am," he said.

The jury recommended no jail time for Whitaker and suggested three fines of $2,500. The judge will rule September 26. In addition, Whitaker's attorneys will file a motion to set aside the jury's verdict.

Whitaker has maintained he did nothing wrong and says the investigation is politically motivated. "I actually feel privileged that some would find the need to try to silence my voice," he said. "I must be speaking the truth."

Because the judge ruled his conviction will not be in effect until his ruling on the 26th, Whitaker says he can continue to serve on city council, where he was first elected in 2014.

The investigation was conducted by the Portsmouth Sheriff’s Office, the National Credit Bureau and the US Dept. of Treasury.