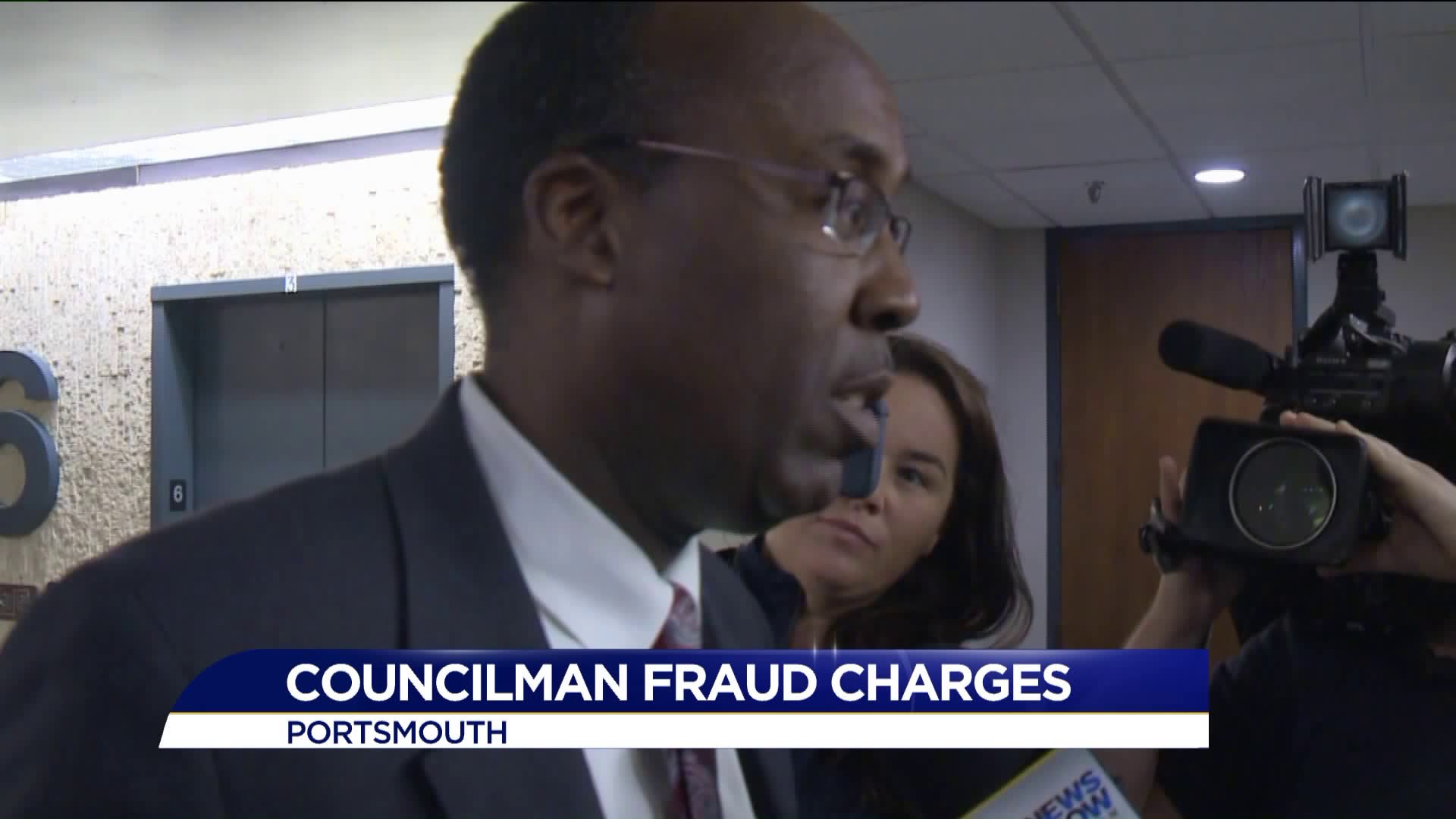 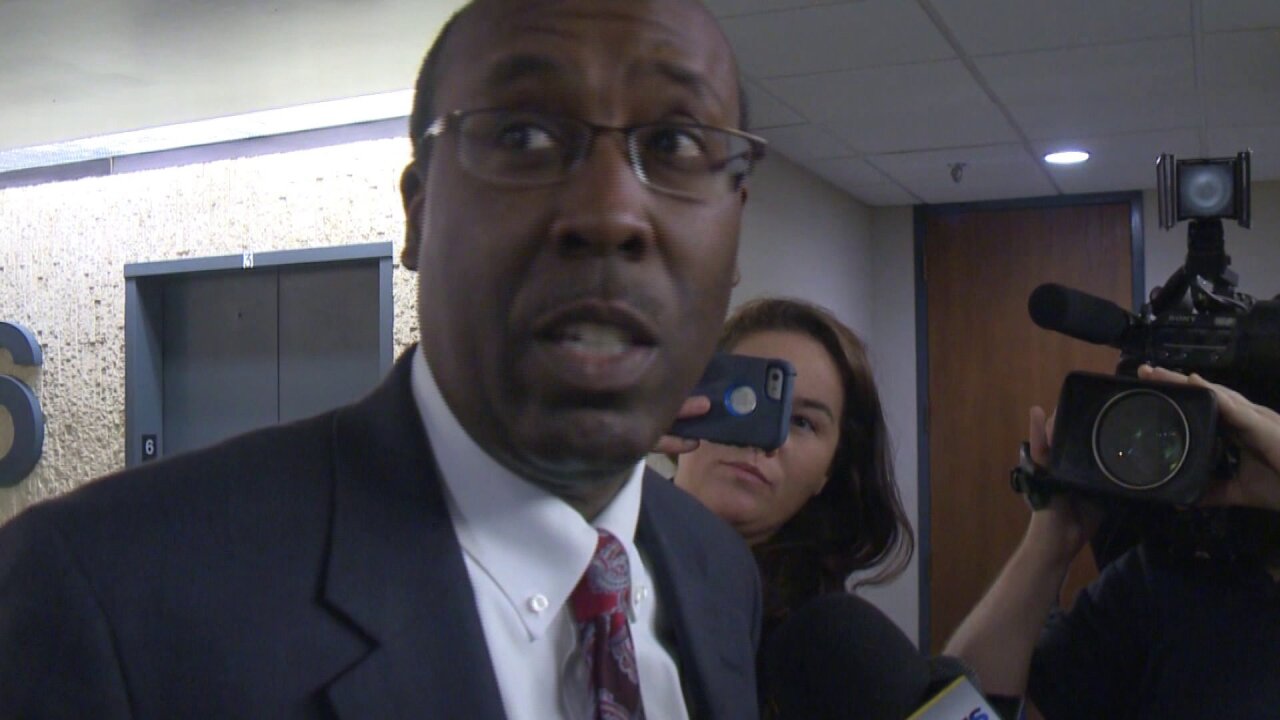 PORTSMOUTH, Va. - Councilman Mark Whitaker is facing 20 forgery- and fraud-related charges. At court in a motions hearing Monday, the defense was denied two of their motions.

Whitaker is being accused of misusing money in 2013 and 2014 at New Bethel Baptist Church, where he is the assistant pastor.

In front of Judge Kenneth Melvin Monday, the defense wanted to hear testimonies from witnesses but Judge Melvin denied.

The defense also argued to throw out a previous ruling when Judge William Moore was over the case saying there was a conflict of interest because Whitaker is well known among many judges in the area.

However, the prosecution says there was no act of prejudice because Judge Moore recused himself, Monday's judge agreed.

The media and public were asked to leave during the last two motions because the court discussed sensitive information involving grand jury testimony that was already sealed.

"The road to vindication is a long road. But, I'm determined, I'm prepared and ready to travel," Whitaker told News 3 as he walked out of the courtroom.

Both the prosecution and the defense had no comment. Whitaker is expected to be back in court for trial in March 2018.