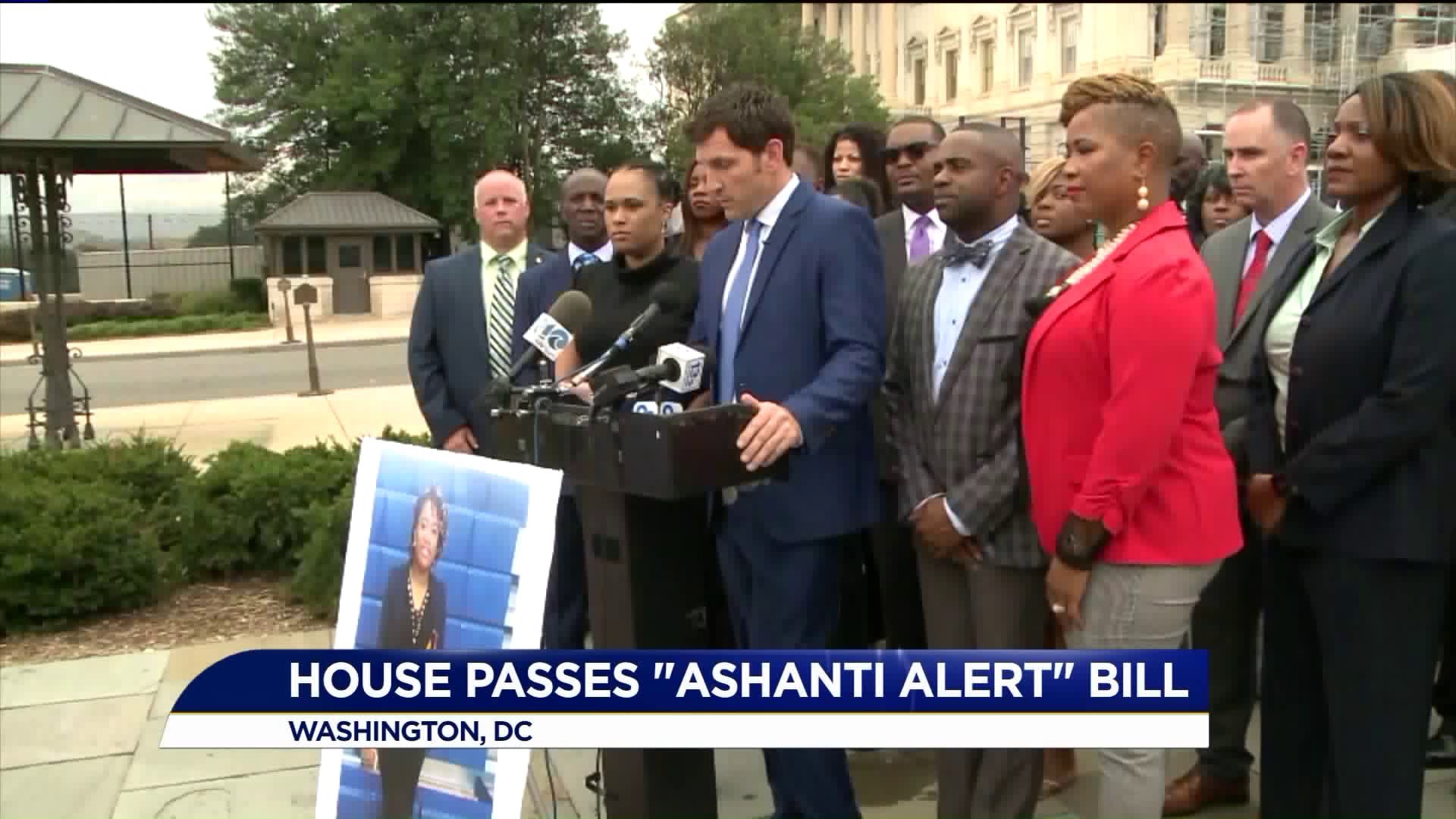 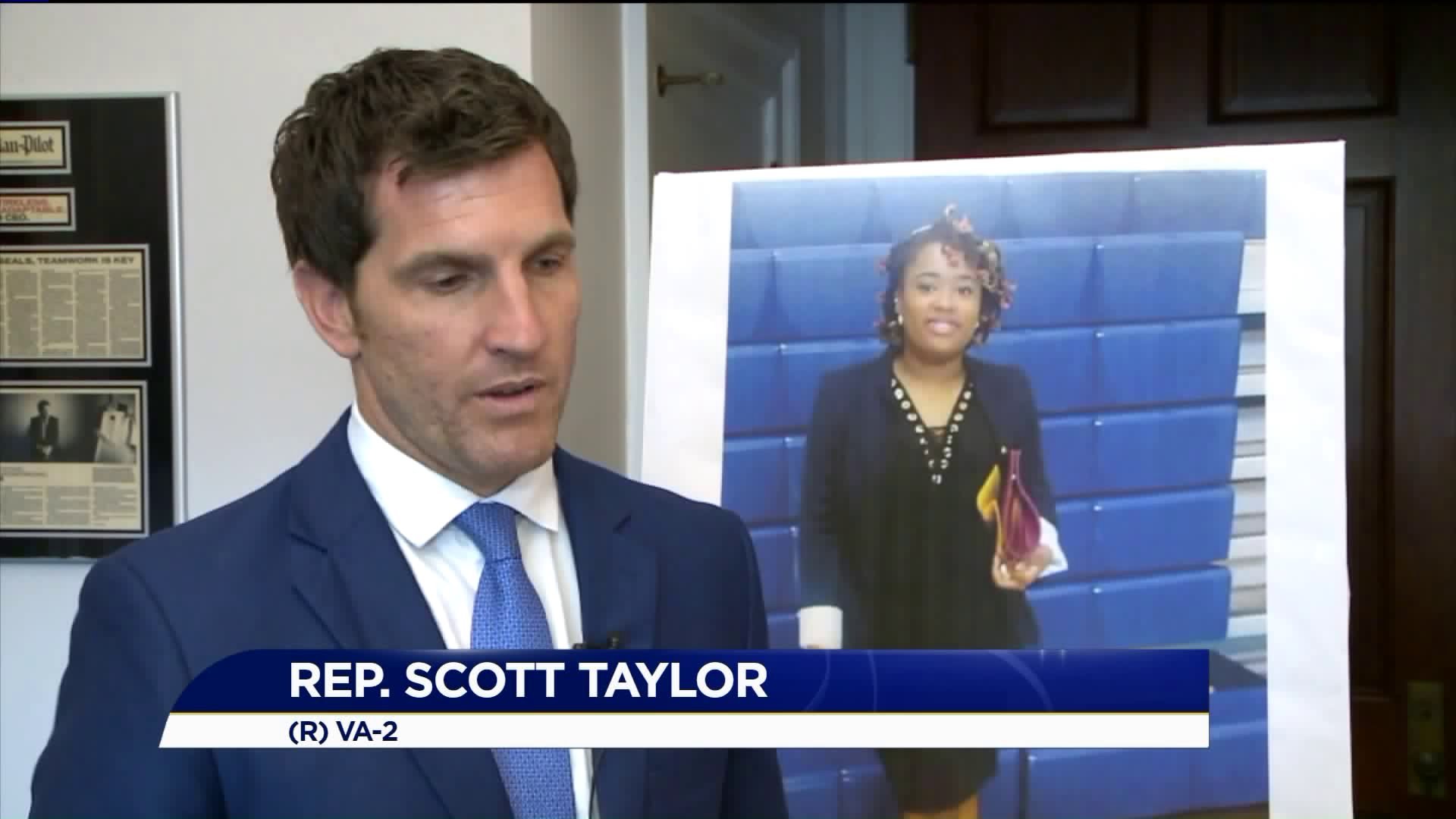 September 25 marks one year since U.S. Rep. Scott Taylor (R-Virginia Beach) got involved in the Ashanti Billie case and announced his plans to push for a vote to take the alert national.

The Ashanti Alert was signed into Virginia law earlier in the year in honor of Ashanti Billie, a 19-year-old who was abducted from her job at JEB Little Creek last year.

“Ashanti is our treasure, but we want to share our treasure with the nation," Billie's father, Meltony Billie said after the Ashanti Alert became law in Virginia.

Ashanti’s family says the Ashanti Alert will not only be a way to remember their daughter, but also a way to keep her greatest passion in life alive: helping others.

"It will be like a hug from her. Every alert will be a hug: 'Hey Mom, I’m here. I’m helping people, Daddy, I’m here; I’m helping someone else.' It was her passion," said Brandy Billie, Ashanti's mother.