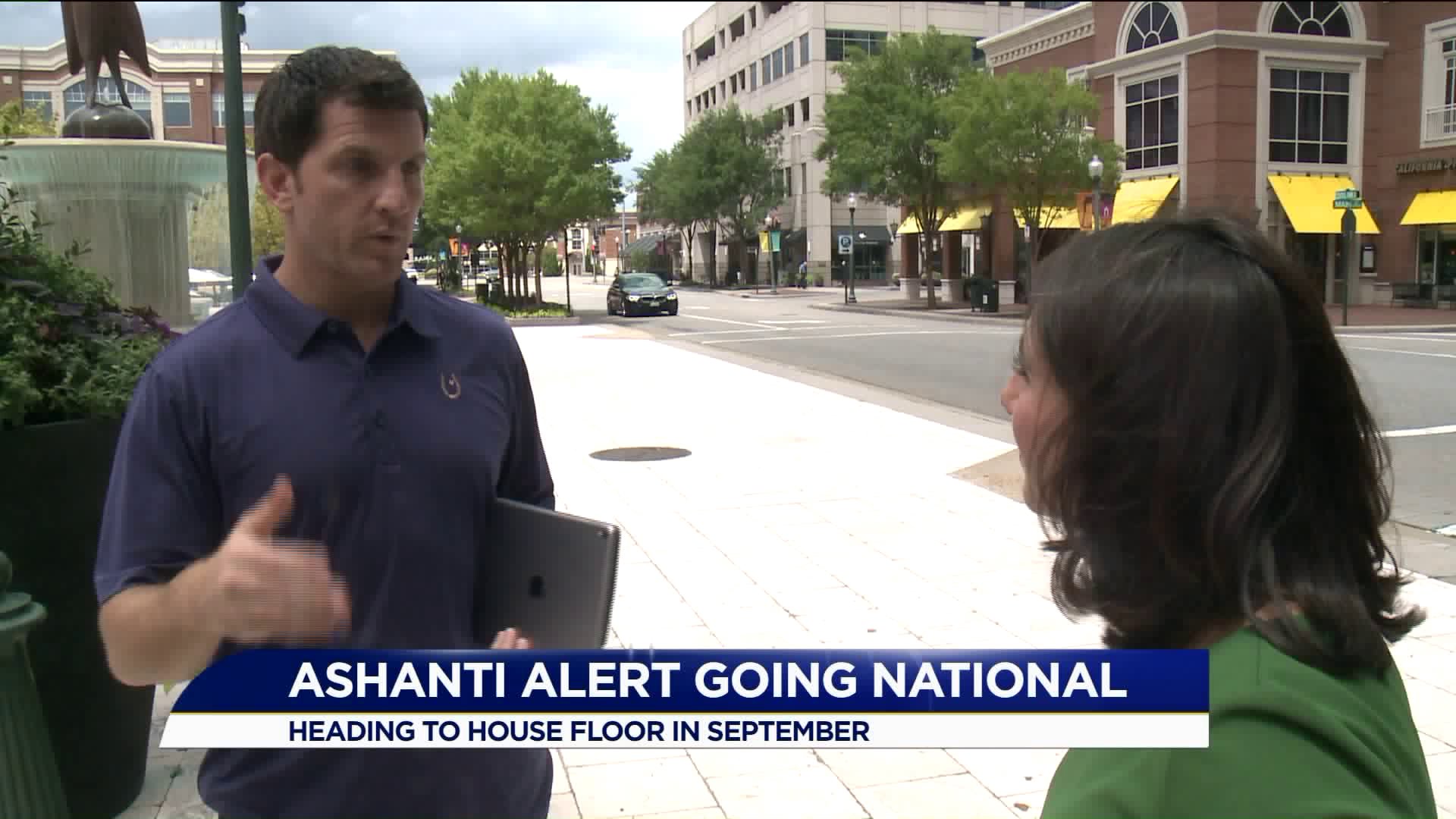 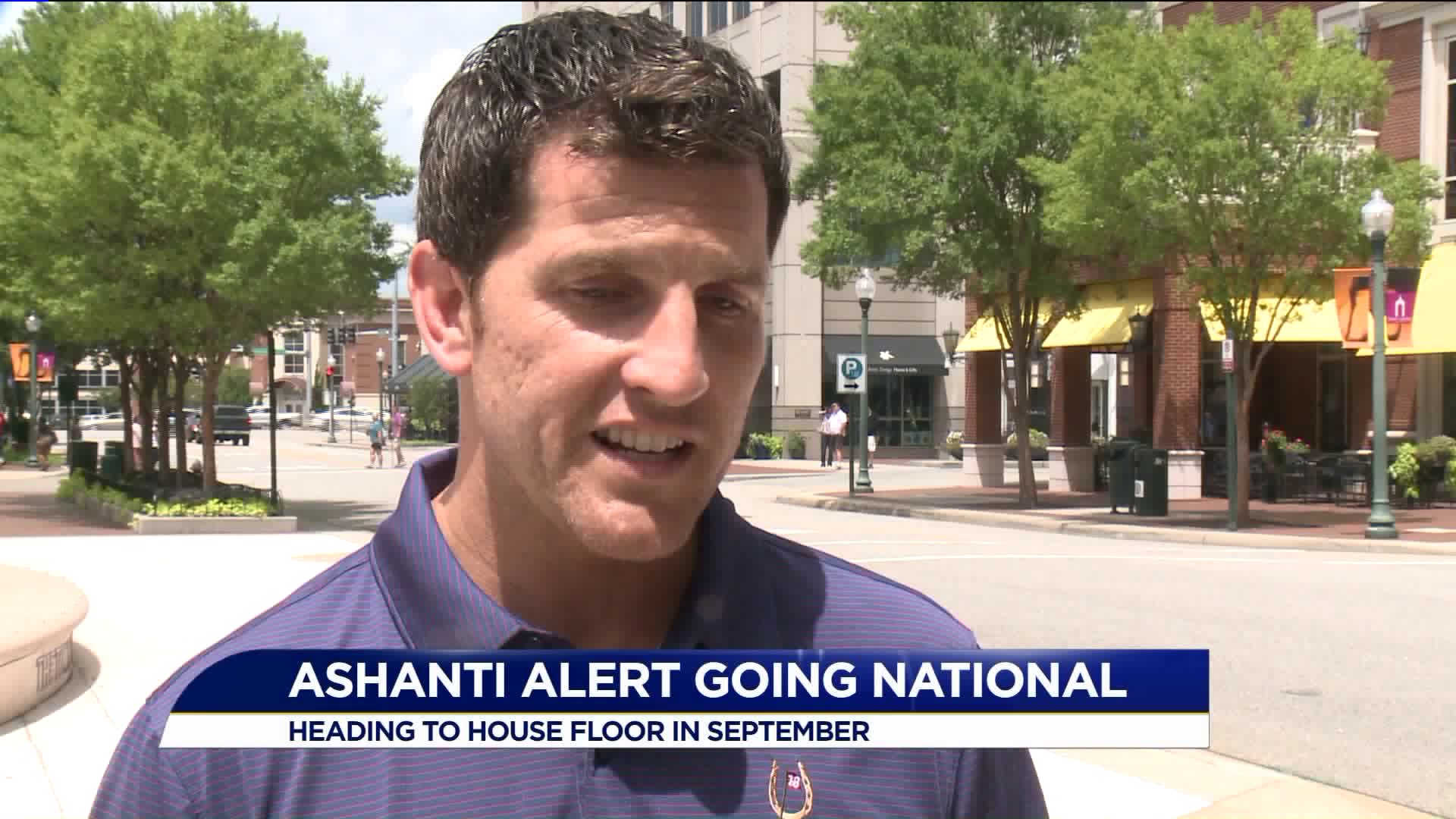 The alert, named after Ashanti Billie, has been in effect in Virginia since July 1, 2018. Billie was a Virginia Beach college student who was taken from JEB Little Creek in September 2017. Her body was found behind a church near Charlotte, North Carolina, weeks after she was taken.

Following her death, the Billie family began taking steps to help others like Ashanti who disappear under suspicious circumstances. Using a system similar to AMBER Alerts and Silver Alerts, the Ashanti Alert was implemented in Virginia. The focus of the Ashanti Alert is on adults between the ages of 18 and 64. Before the Ashanti Alert, there was no warning system for this age group.

Now Congressman Scott Taylor is working to bring the alert to a national level.

According to Kim Wimbish, a spokesperson for the Billie family, $50 million in funding has been found to make the alert system available across the country.

"We had to find an offset and it took us a little while to do that, but we do believe we have identified an offset in a program that has been underutilized," said Taylor.

Once the funds are moved, Congressman Taylor plans to bring the Ashanti Alert to the House floor. His goal is for it to be heard on September 25, the one-year anniversary of his involvement in Ashanti's case and a major milestone in Ashanti's legacy.

"Out of this tragic and heartbreaking incident, the legacy of Ashanti will be upheld in a very positive way and save lives," he said.