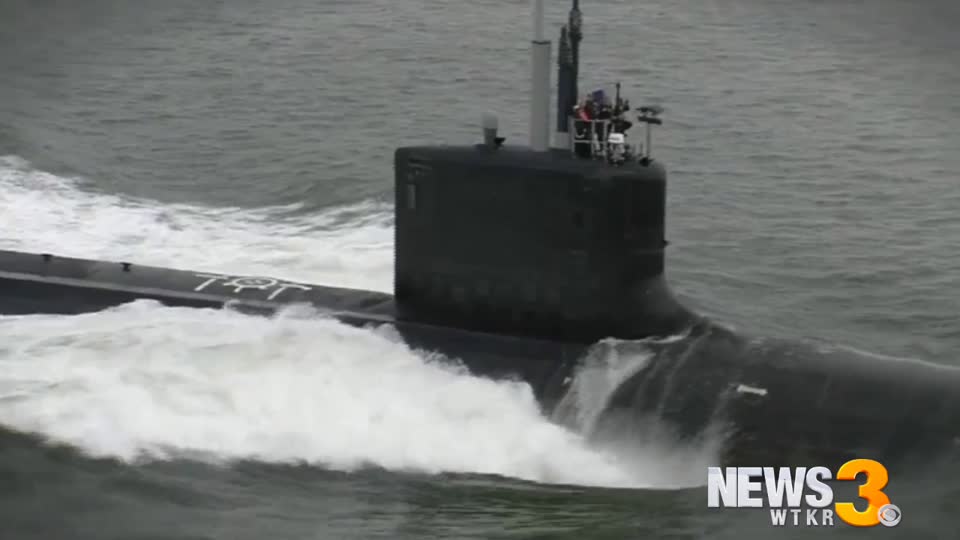 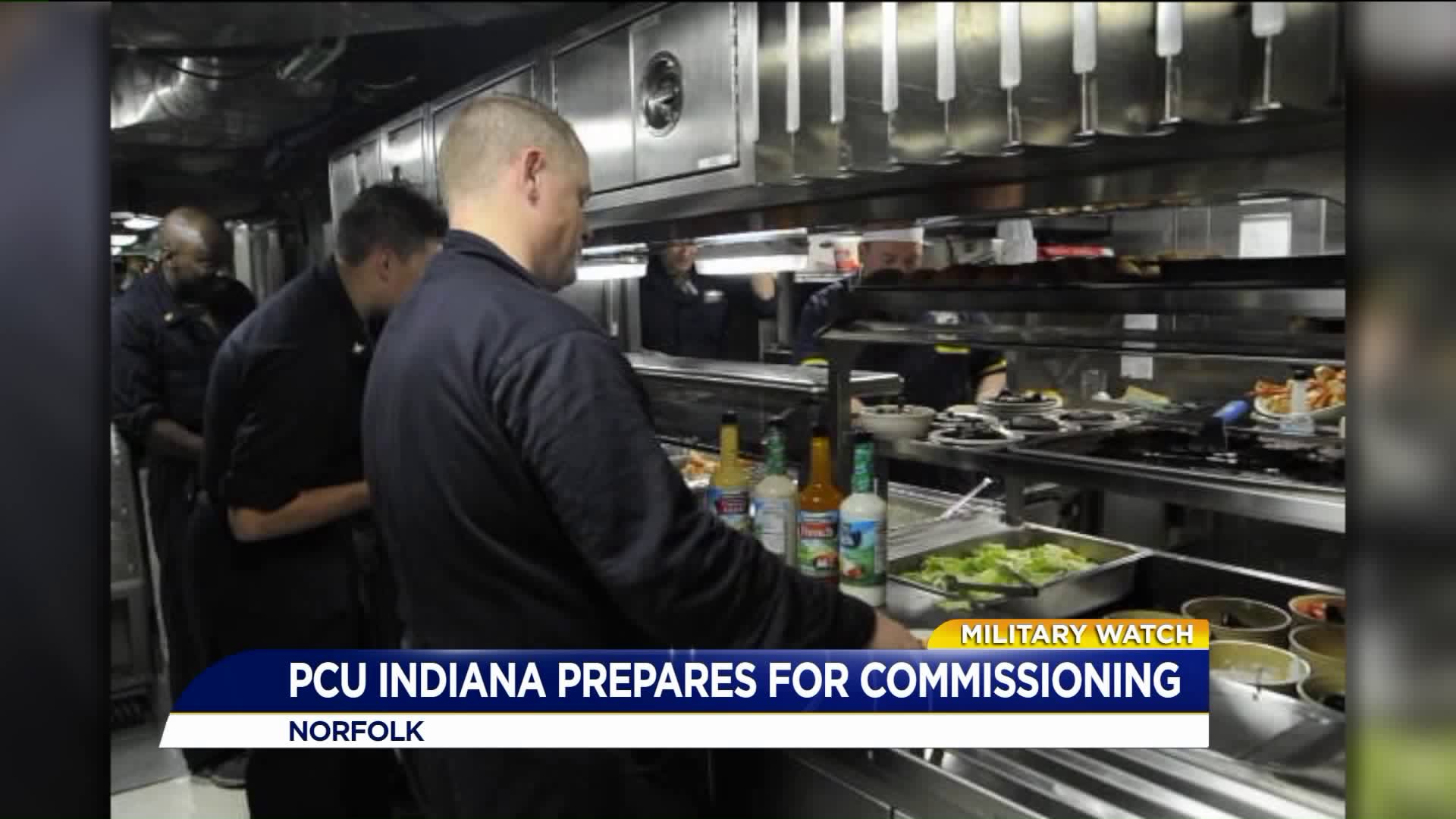 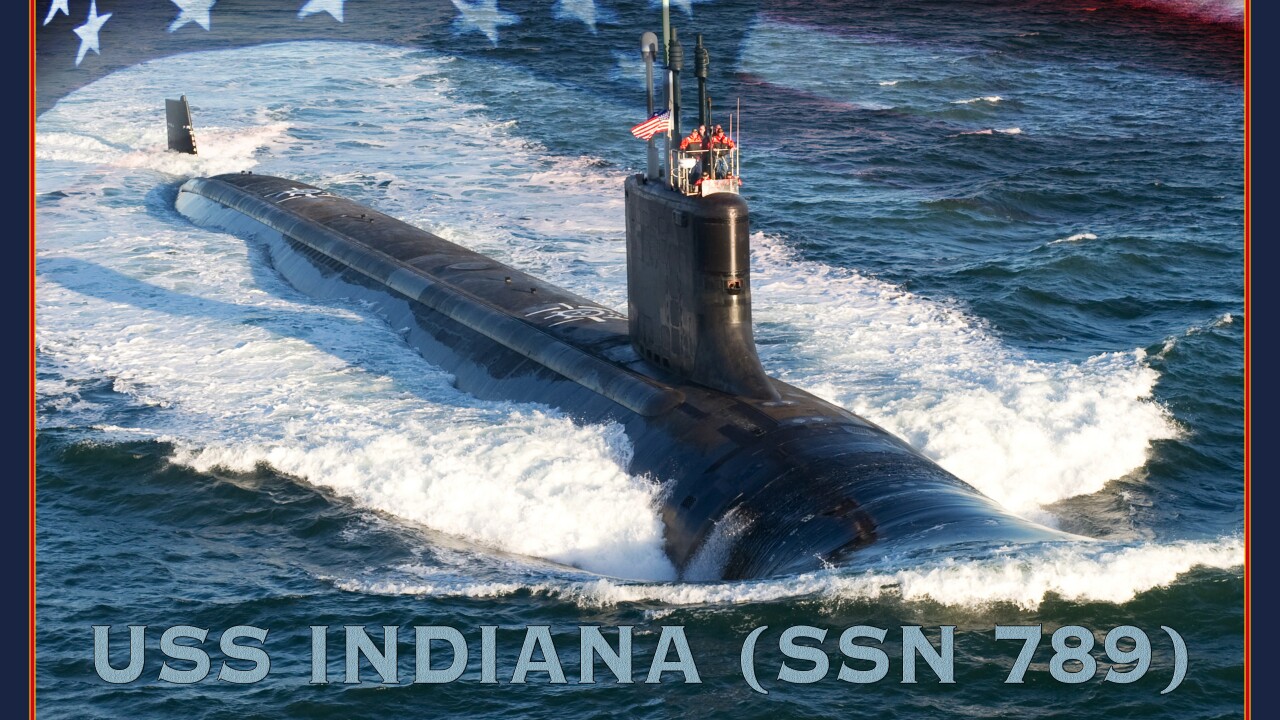 NORFOLK, Va. - The Navy is getting ready to commission the newest fast-attack submarine into the fleet later this month.

The future USS Indiana (SSN 789) will be commissioned at the Navy Port at Cape Canaveral Air Force Station in Port Canaveral, Florida on September 29.

The Indiana will be the 16th Virginia-class submarine to join the fleet.

Diane Donald, wife of retired Admiral Kirkland Donald, is sponsoring the submarine. It is the third Navy vessel bearing the Indiana name, but the first submarine to do so.

The Indiana was delivered to the Navy by Newport News Shipbuilding on June 25th. The submarine was built as part of a teaming agreement with General Dynamics Electric Boat.

Construction on the Indiana started back in September 2012.

The Indiana is expected to be stationed in Groton, Connecticut upon commissioning.