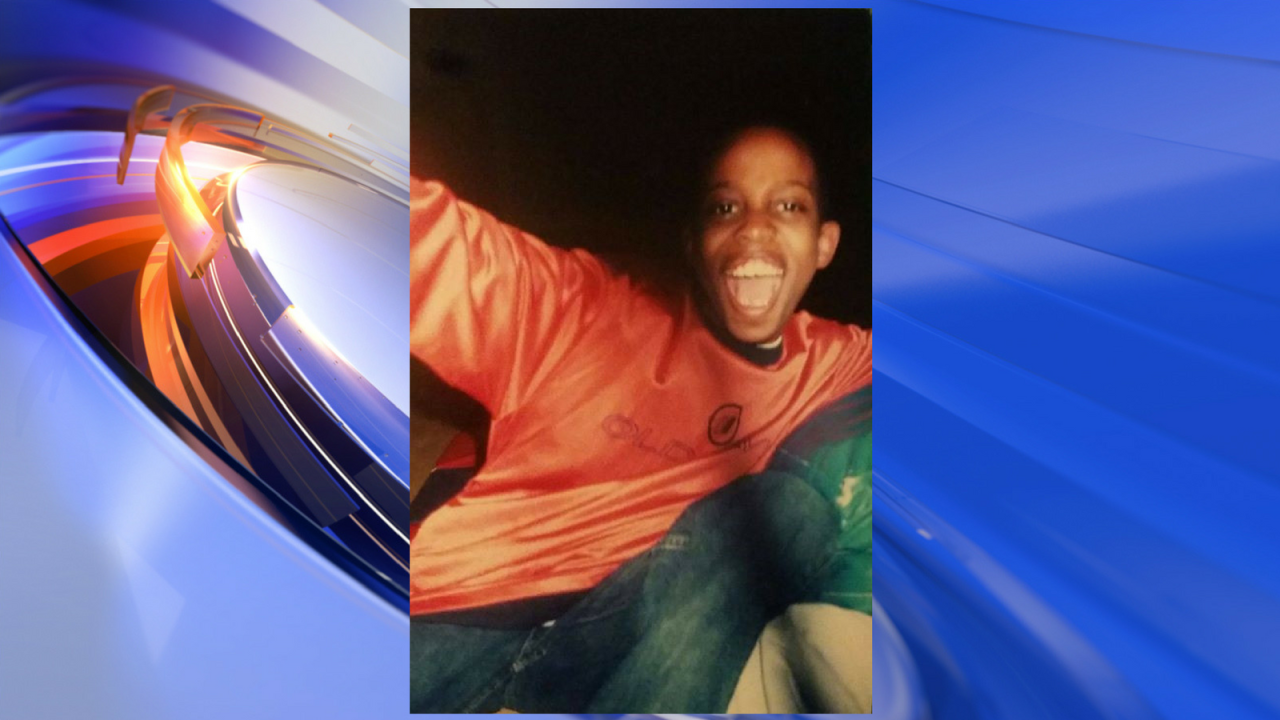 NEWPORT NEWS, Va. – The Hampton Victim Services Unit will hold a memorial service for the boy whose remains were found in the trunk of his mother’s car in Hampton in 2015.

The service for Quincy Davis will take place at O.H. Smith & Son Funeral Home at 3009 Chestnut Avenue in Newport News on Thursday, April 12 at 11 a.m.

In January, Davis’ mother, Tonya Slaton, admitted to killing her son. His remains were found in the trunk during a traffic stop on I-64 on June 5, 2015. After pleading guilty she was sentenced to 10 years in prison with two years suspended.

Hampton Victim Services is also asking for donations to help pay for Davis’ burial. Please send any donations to O.H. Smith Funeral Home and mention that the donation is for the Quincy Davis Memorial Service.

You may also call the Hampton Victim Services Unit’s office at (757) 726-6978 for more information or to make a donation.