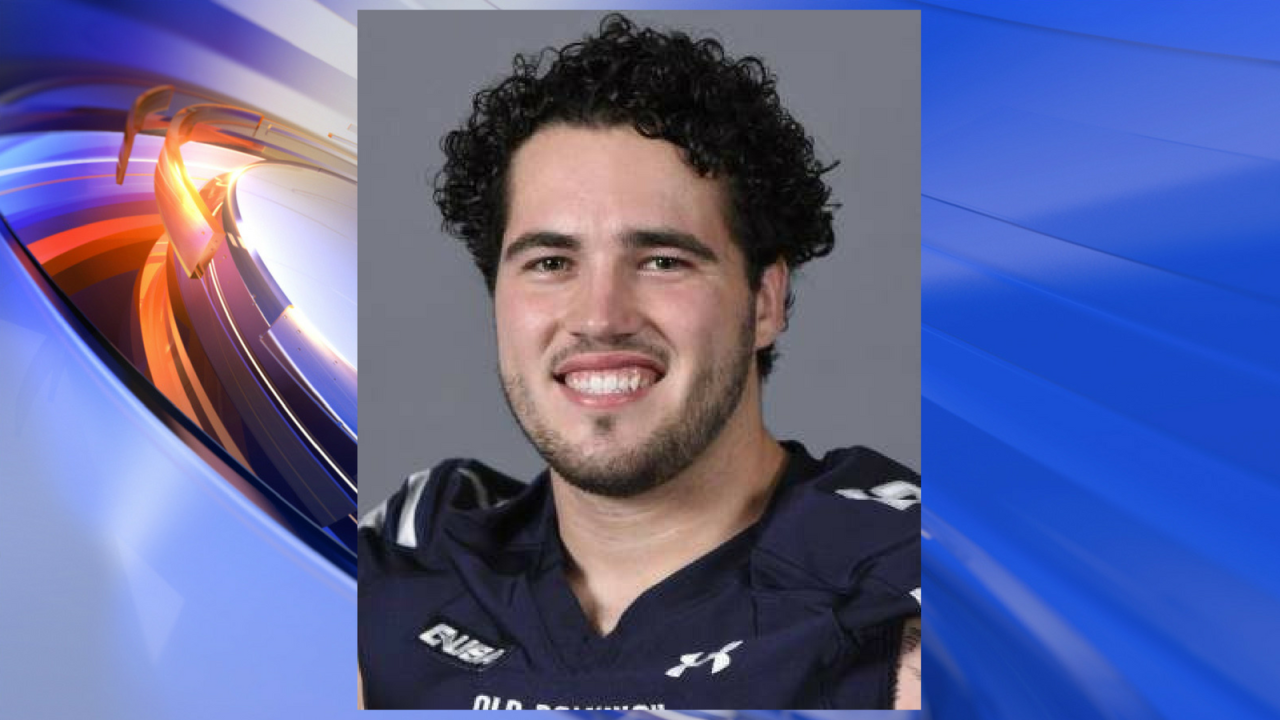 “I want to apologize to my family, my teammates and my university for this incident that has brought negative attention to everyone involved. I made a poor choice and will grow as a person from this experience.” said Derek Wilder in a statement from Old Dominion University.

According to a police report, the incident happened at 11:20 a.m. on May 18, 2017. Police say two motorcycles were driving recklessly at West Military and South Military Road.

Police reports say that when an officer initiated a stop, one of the motorcycles stopped but the other motorcycle, driven by Wilder, hit a guardrail and he was thrown from the bike.

Wilder was issued charges and then released.

According to the police report, the other motorcyclist was Aquante Thornton, a former cornerback on the ODU football team.

Thornton and Wilder were charged with felony eluding and reckless driving.

“Derek was immediately suspended from the team following his actions and his suspension lasted for the entire 2017 season. He is currently working out with his teammates in the weight room preparing for spring practice in March.” said Old Dominion University Head Football Coach Bobby Wilder in a statement from ODU.