Honor a service member on ‘National Day of the Deployed’ 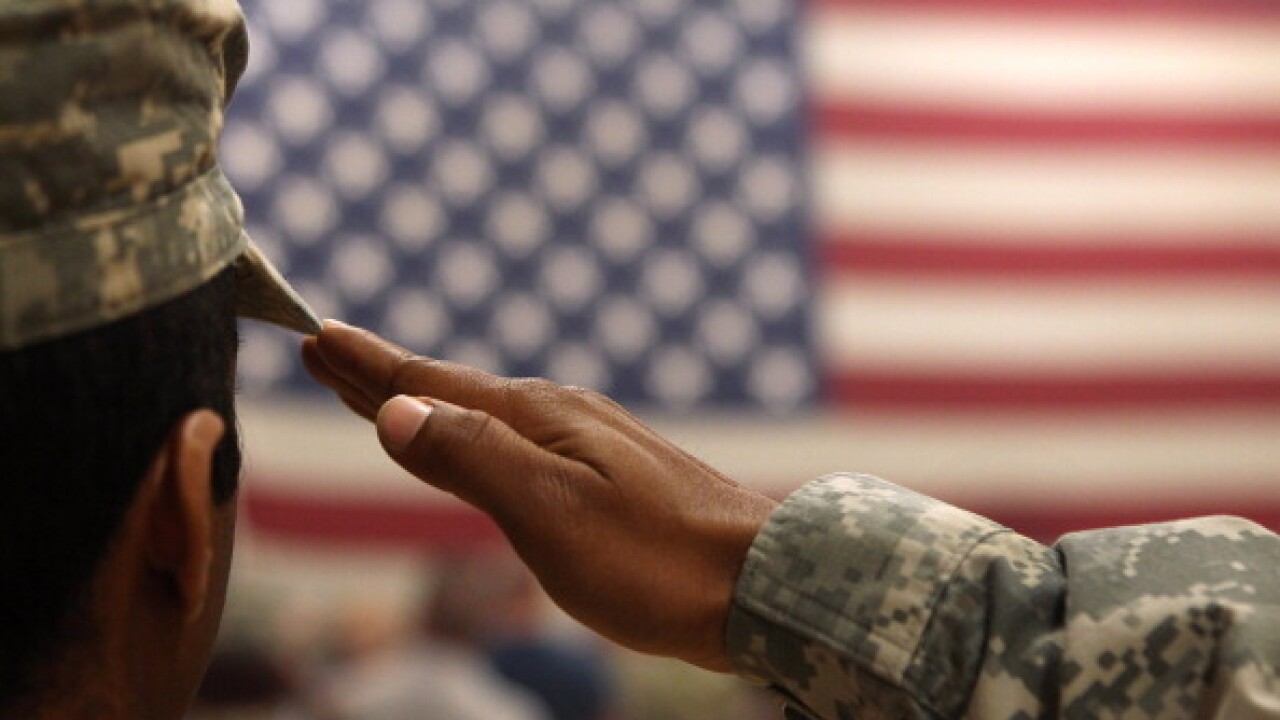 October 26 is recognized as ‘National Day of the Deployed’ — a day to honor servicemen and women who are deployed in defense of our country.

The Department of Defense says about 200,000 US military members are deployed around the world.

Take a moment on this day to honor a deployed military member and the families they leave behind as they work hard to protect our nation.

Naval Station Norfolk, largest Navy base in the world, turns 100