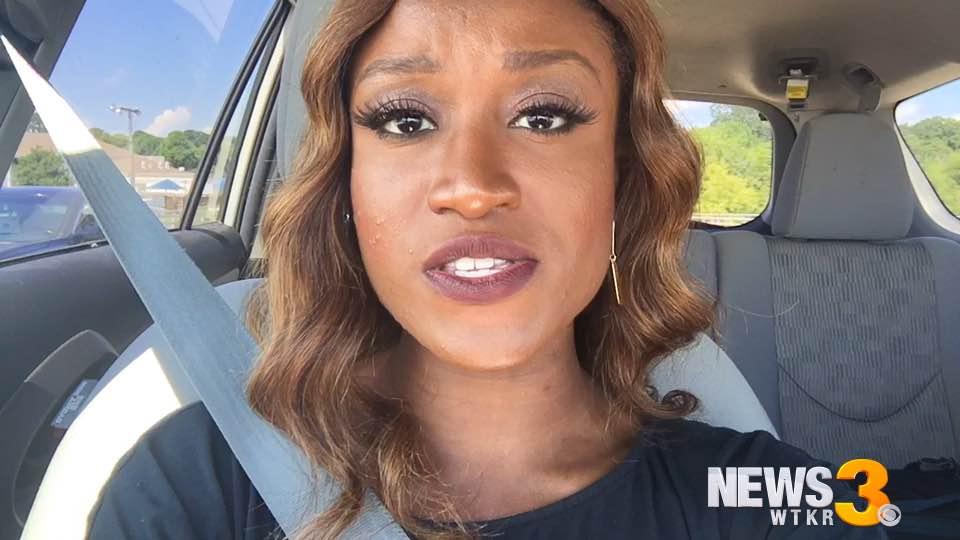 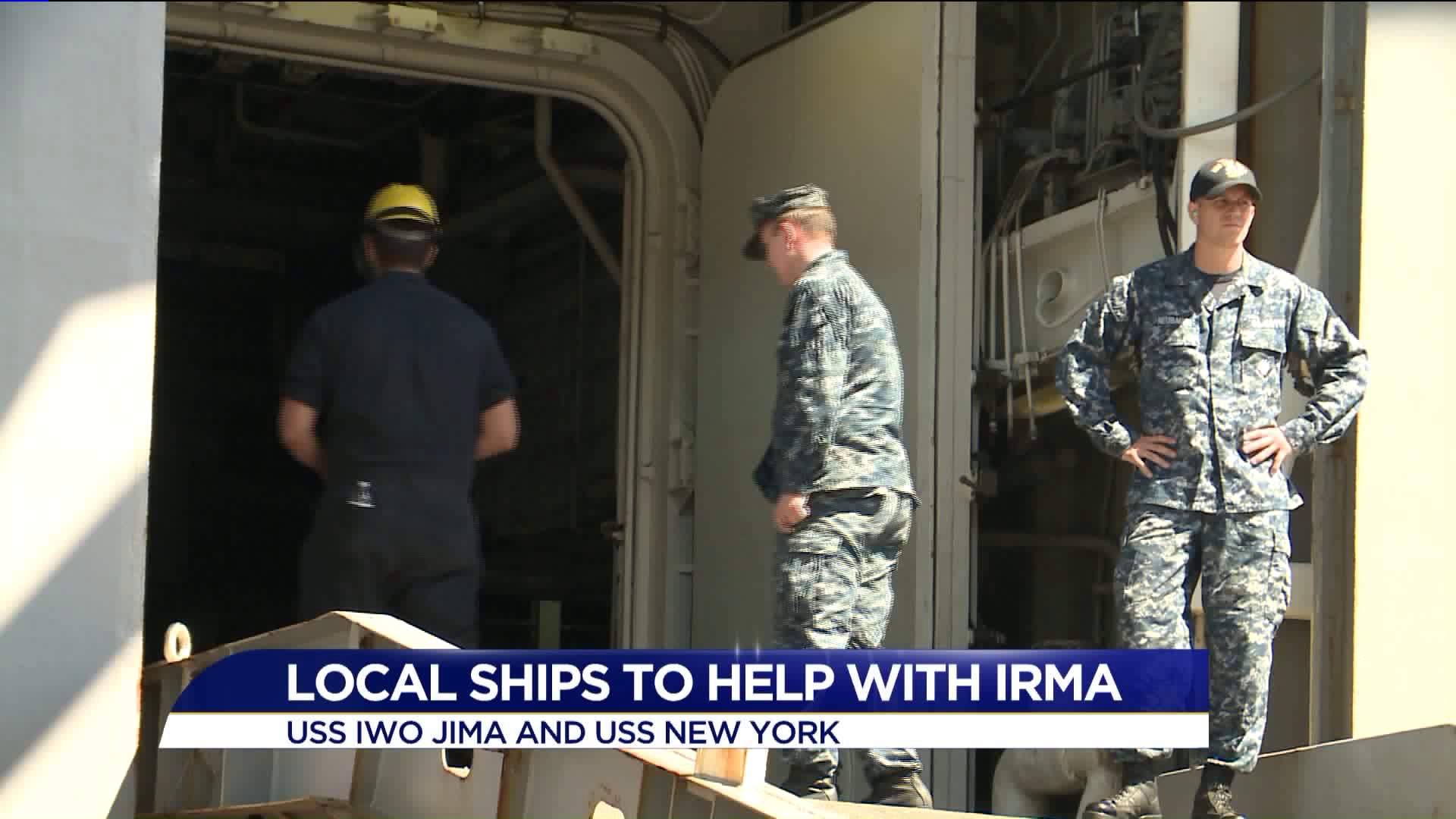 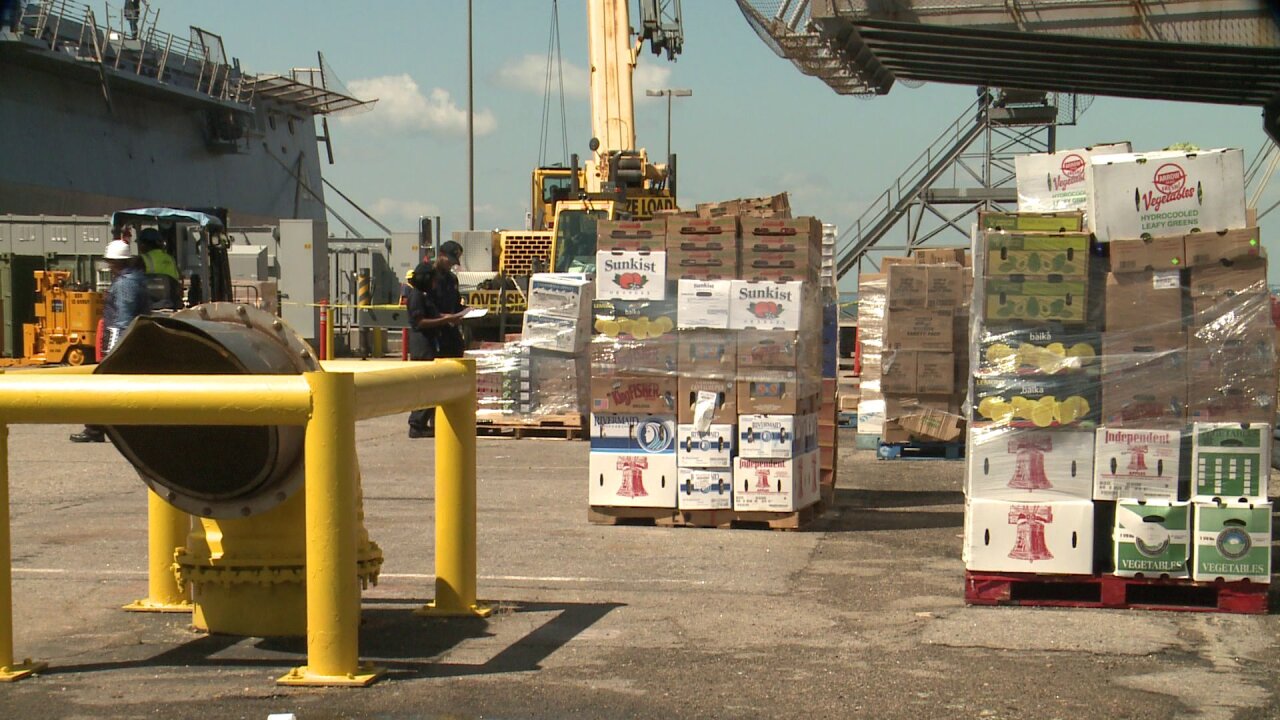 The USS Iwo Jima and USS New York were sent from Naval Station Mayport to pick up supplies and equipment in Norfolk before heading out.

The Florida-based ships do not yet have any official tasking but will remain ready to respond wherever they are needed.