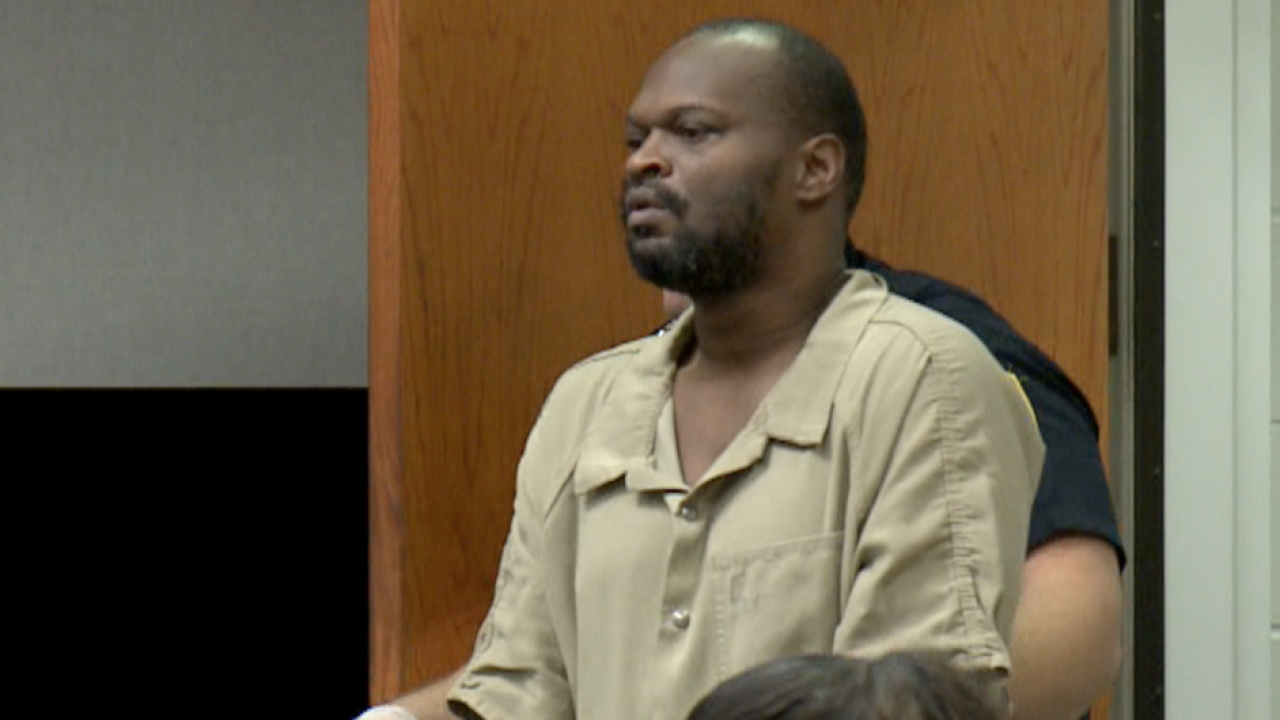 VIRGINIA BEACH, Va. -A teacher faced a former student in court on Thursday, asking for a protective order after police report the man held her at gunpoint in the women’s bathroom on TCC’s Virginia Beach campus.

The preliminary hearing for 38-year-old Jarod Jones was continued but the court addressed the request for a protective order while Jones was in the courtroom.

A female teacher who says Jones threatened her with a gun in the bathroom, asked the judge for another temporary protective order against him. She is scheduled to ask for a permanent one in late September.

While in court Jones told the judge he did not know why he was there and expressed his views about the case saying ‘the government is out to get me,’ and ‘they are putting things in my head.’ Jones was also acting combative and irrational at his last court appearance.

He is being held in isolation in the Virginia Beach jail. He is scheduled to appear in court again on September 7.