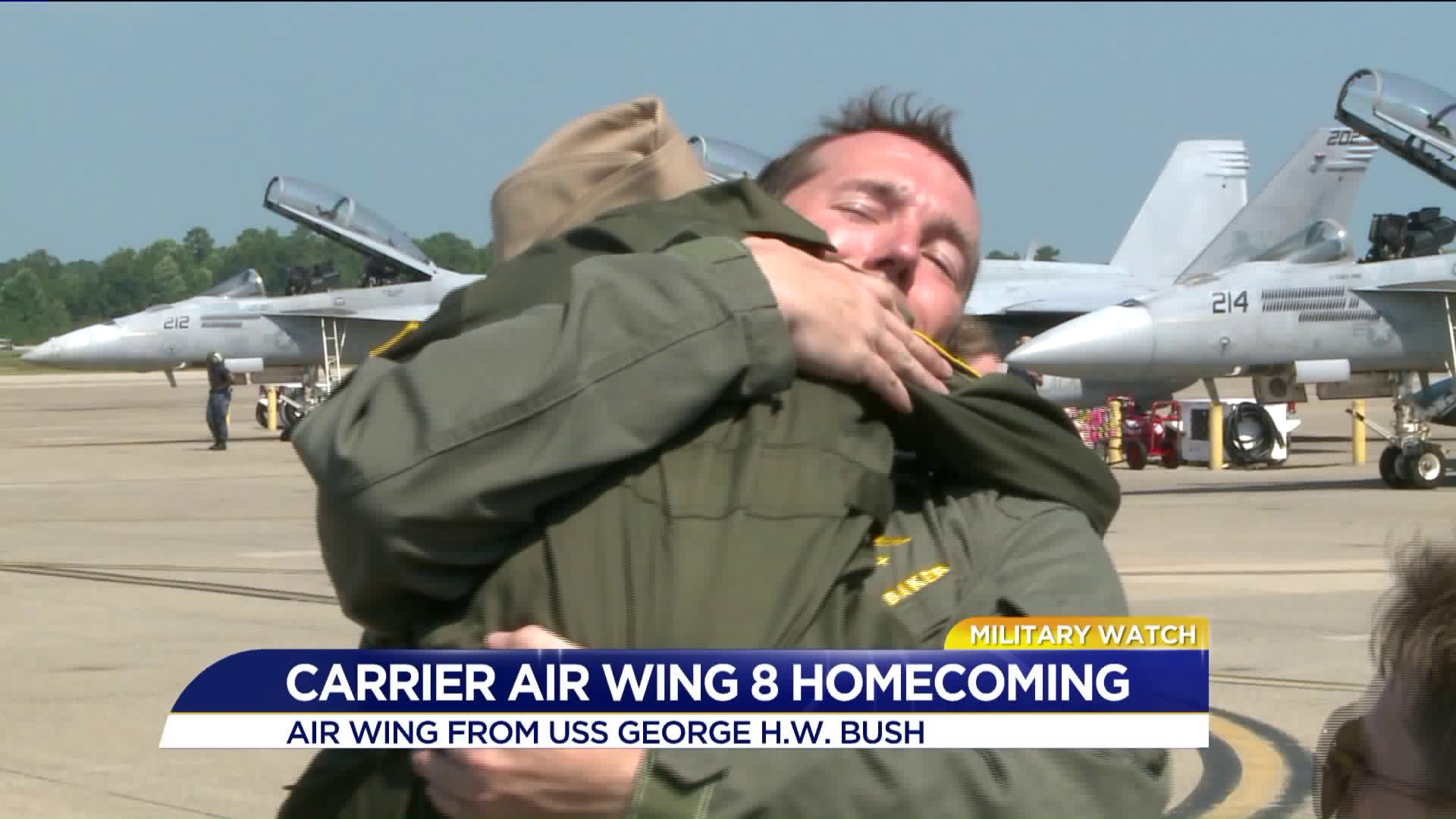 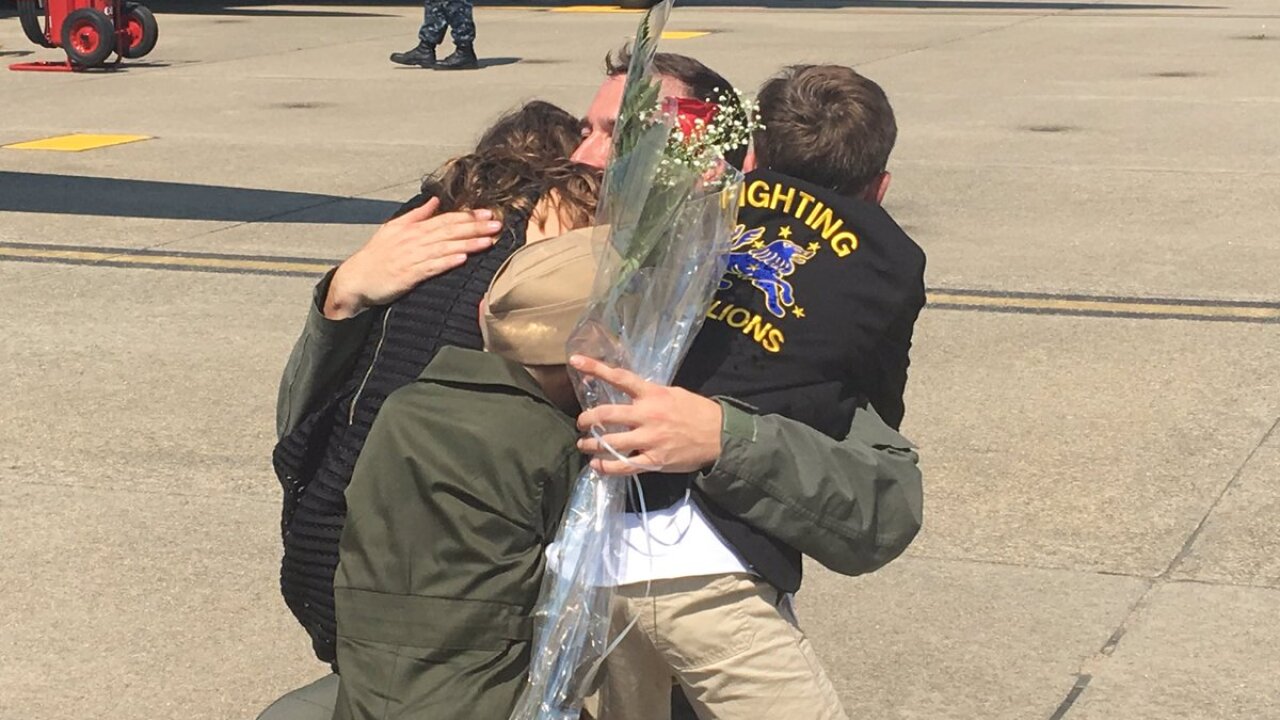 The more than 300 men and women and 58 aircraft with the squadrons of CVW-8 will returned to their bases including Naval Air Station (NAS) Oceana, NAS Whidbey Island, NAS Jacksonville, NAS Lemoore and Naval Station Norfolk on August 17 and 18. 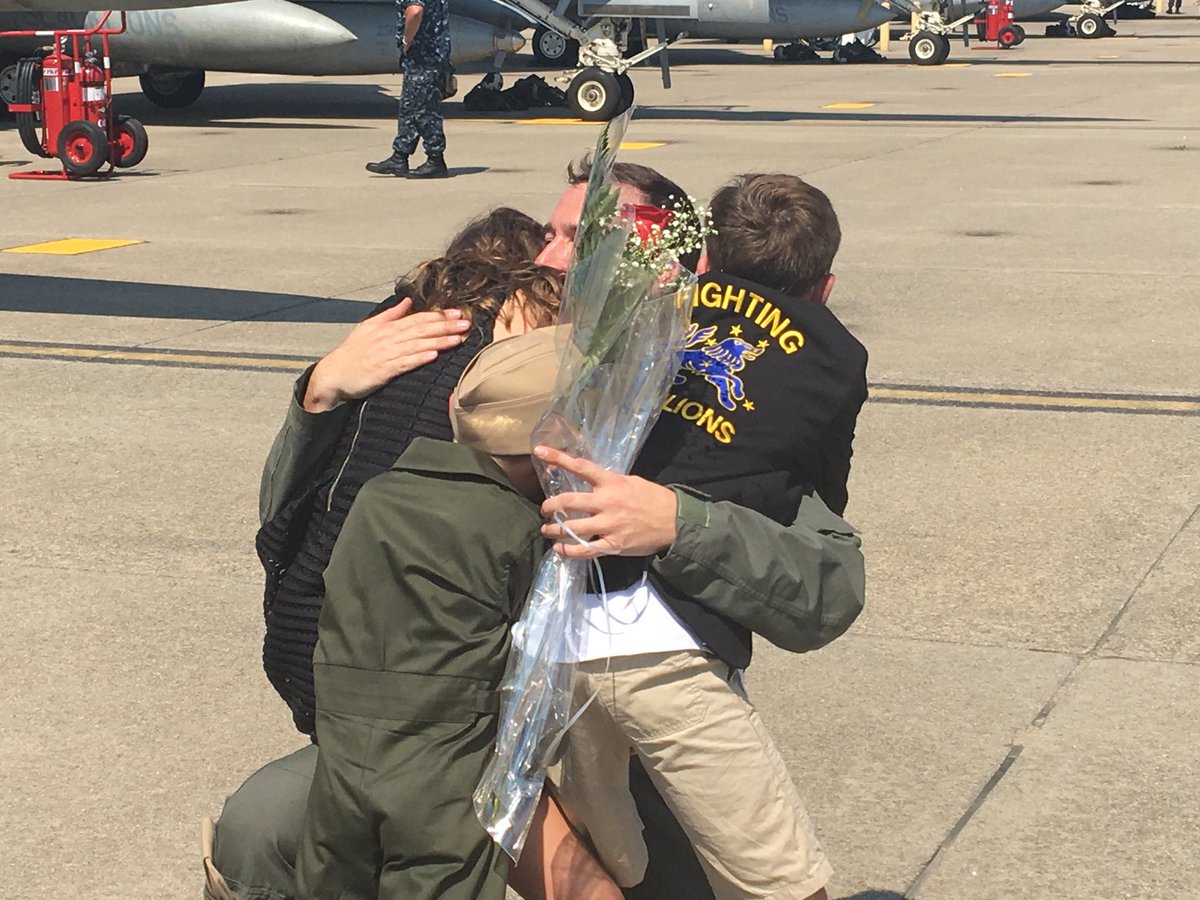 Mahan, Cole and Laboon returned in June and July.

While deployed, the strike group served in the 5th and 6th U.S. Fleet areas of responsibility conducting maritime security operations, theater security cooperation efforts and missions in support of Operation Inherent Resolve over Iraq and Syria.