Three additional Hampton Roads businesses to be featured on ‘Diners, Drive-Ins and Dives’ 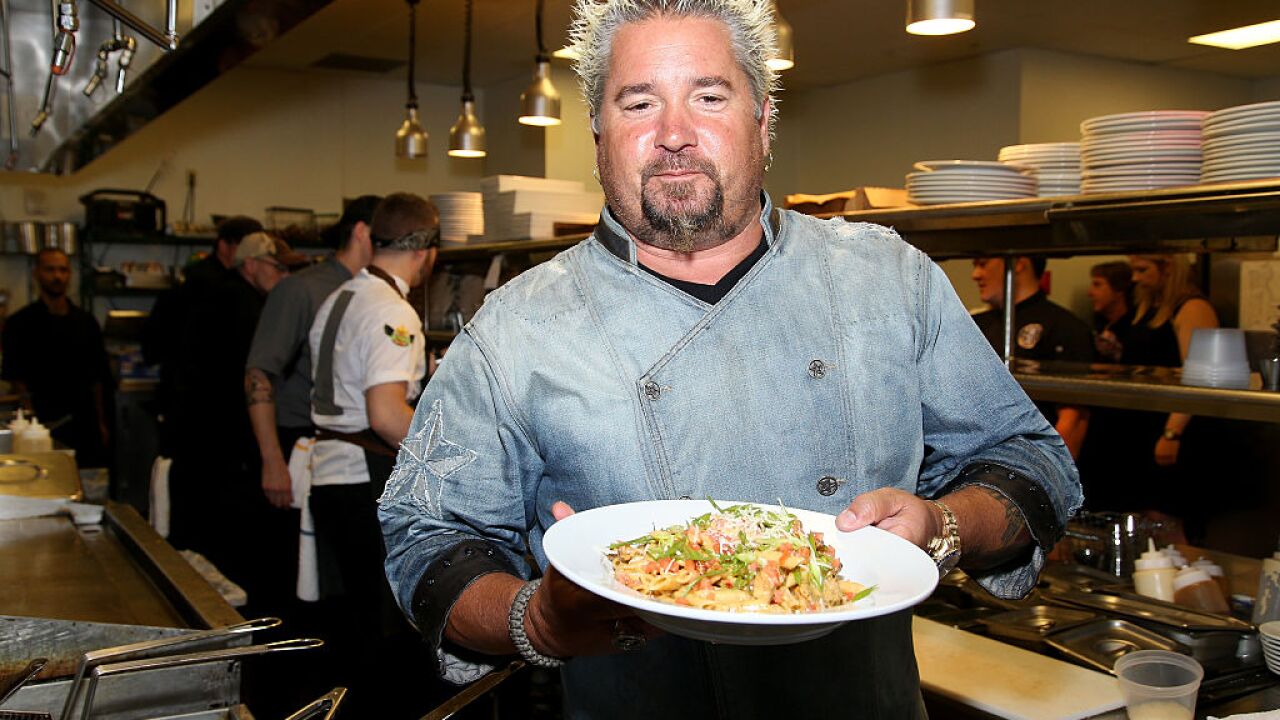 Virginia Beach restaurant Carib Shack will be featured on the show on June 30 at 9 p.m. The restaurant, located at 2272 West Great Neck Road, specializes in food from native Carribean Islands, including Trinidad and the US Virgin Islands.

Norfolk’s Pendulum Fine Meats will be featured on the show on Friday, July 7.  The business is an old-fashioned butcher shop that has a cafe open from 12 p.m. to 4 p.m. daily. It is located at 820 Shirley Avenue, right off of Colley Avenue. Alkaline, a business next door to Pendulum, will also be featured in the episode.  Alkaline serves Asian-style street food.

Fieri visited The Dirty Buffalo in Norfolk and featured the restaurant on “Diners, Drive-Ins and Dives” on June 16. Fieri was spotted at several Hampton Roads hot spots in April before the opening of his own restaurant at the Waterside District.

Norfolk restaurant to be featured on ‘Diners, Drive-Ins and Dives’