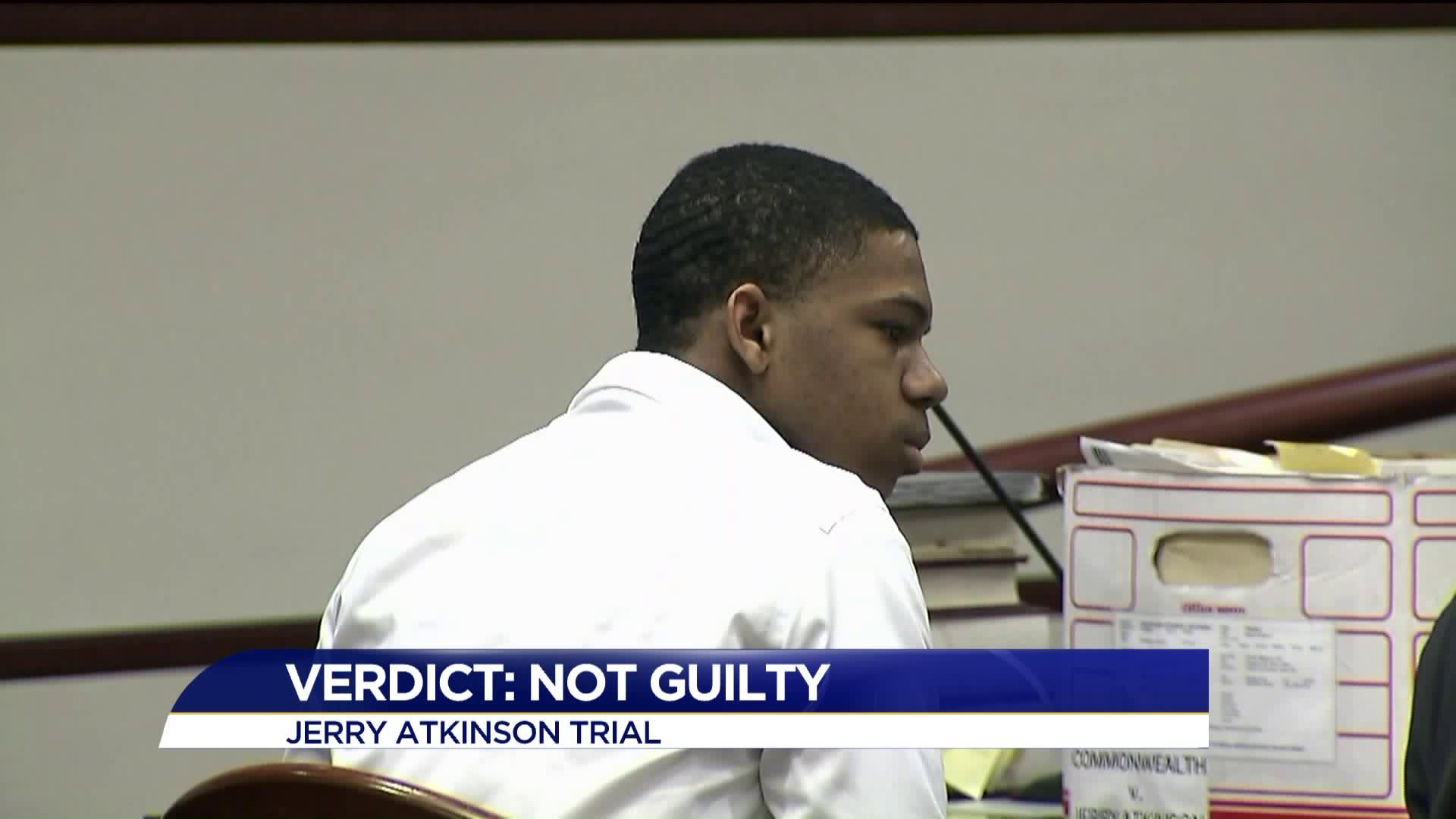 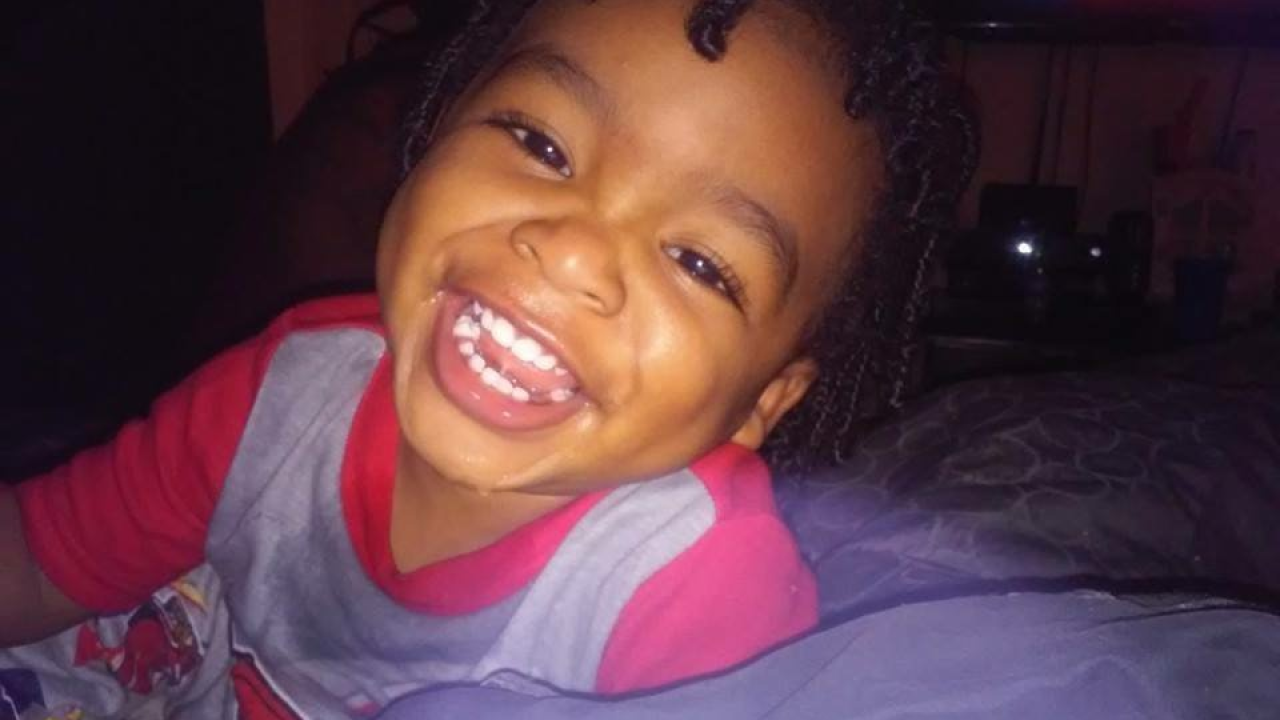 PORTSMOUTH, Va. - Jerry Atkinson Jr. was found not guilty on all charges by a jury on Thursday.

One-year-old Dion Loften Jr. was shot and killed inside his home after police say three men pulled guns after trying to rob the occupants.

Jerry Atkinson Jr. was arrested and charged along with Anthony Holley and Marquis Hinton. Holley and Hinton pleaded guilty to their involvement last year.

Closing arguments wrapped up on Thursday morning and the jury began deliberations.