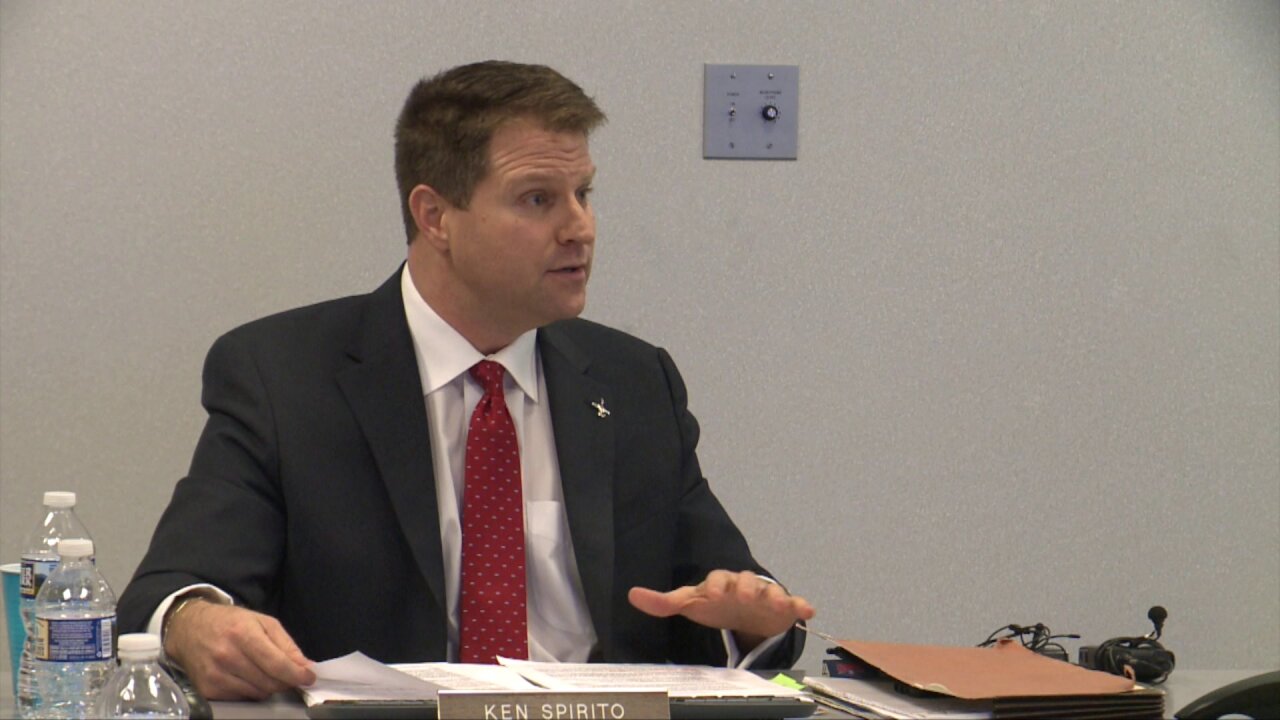 Ken Spirito was fired “for cause” for policy violations involving spending money, according to a copy of the letter explaining his firing obtained by News 3. The letter states Spirito used a PAC credit card to pay for car repairs following two accidents in 2015, but should not have used airport funds, among other violations.

“Your actions are so egregious and detrimental to the interests of the PAC that it will not provide any opportunity to cure,” the letter states, which was signed by George Wallace, the chairman of the Peninsula Airport Commission.

Spirito’s firing was not related to an ongoing state audit of airport funds, according to Scott. Spirito had been on paid administrative leave since March.

The Peninsula Airport Commission used $3.5 million of state funds to pay off a loan for People Express Airlines, according to the airport. Secretary of Transportation Aubrey Lane says that was an improper way to use the money and asked the state to suspend state money going to the airport. The Commission says it properly and legally used state funds, according to a press release from the airport. Lane says the money was only supposed to be used for capital improvements of the facilities.

Following Lane’s critique, Elite Airways announced that it was delaying the start of service at the Newport News/Williamsburg International Airport. Service was scheduled to begin March 13, but was postponed because of “challenging perceptions” about the airport, a press release stated.